To figure it out 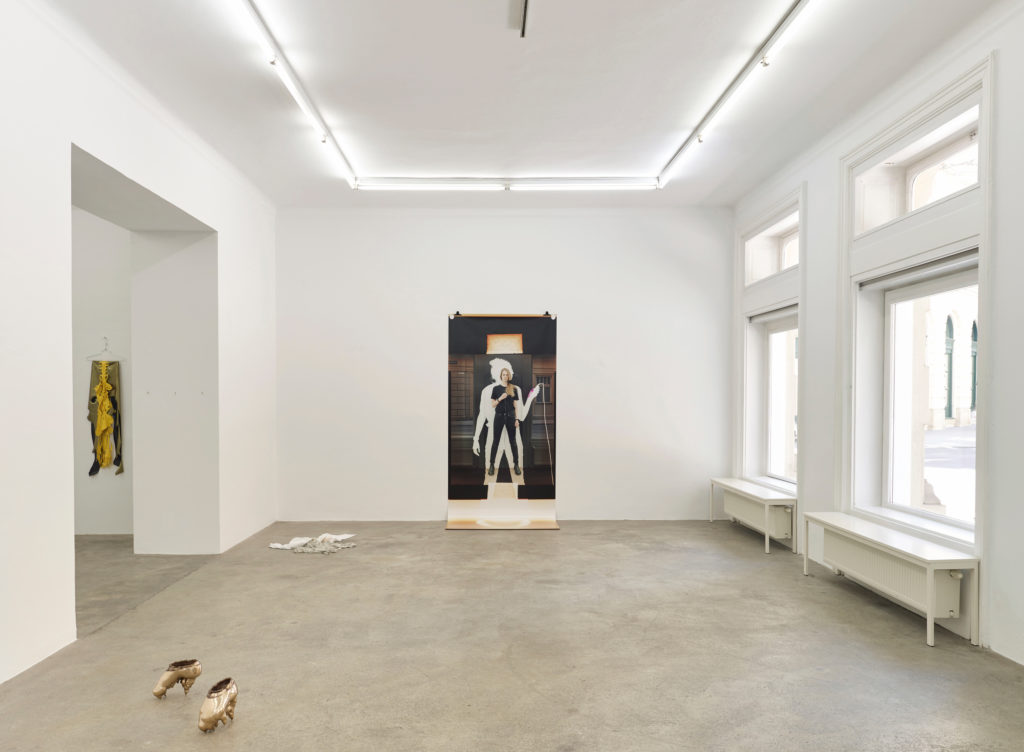 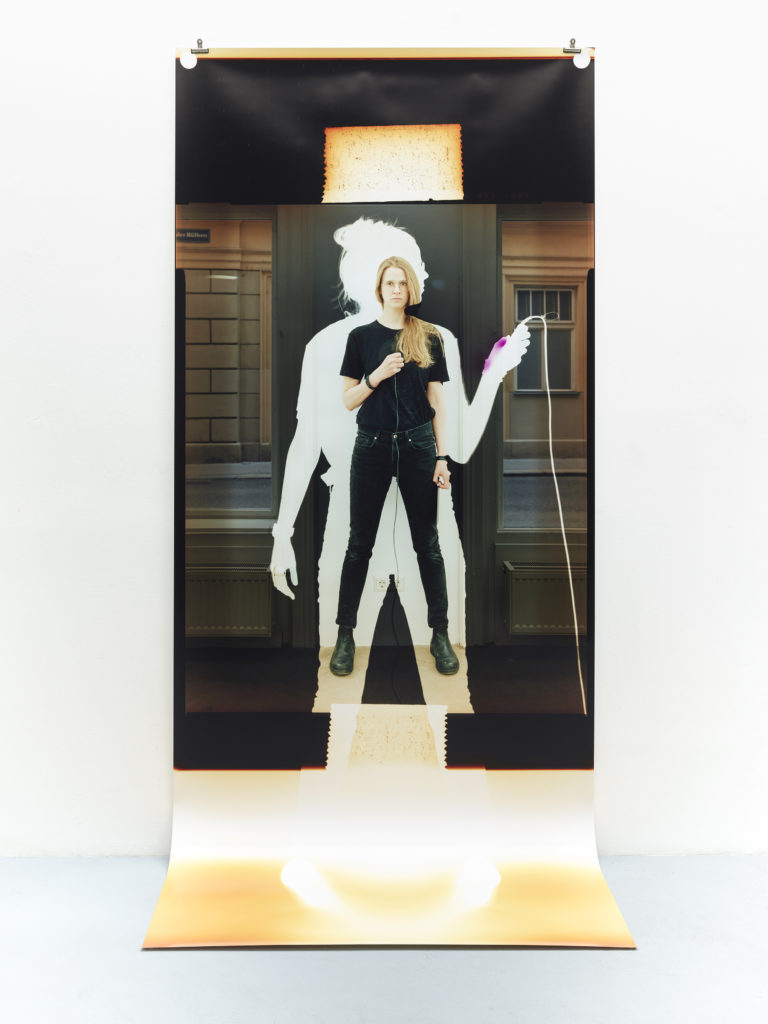 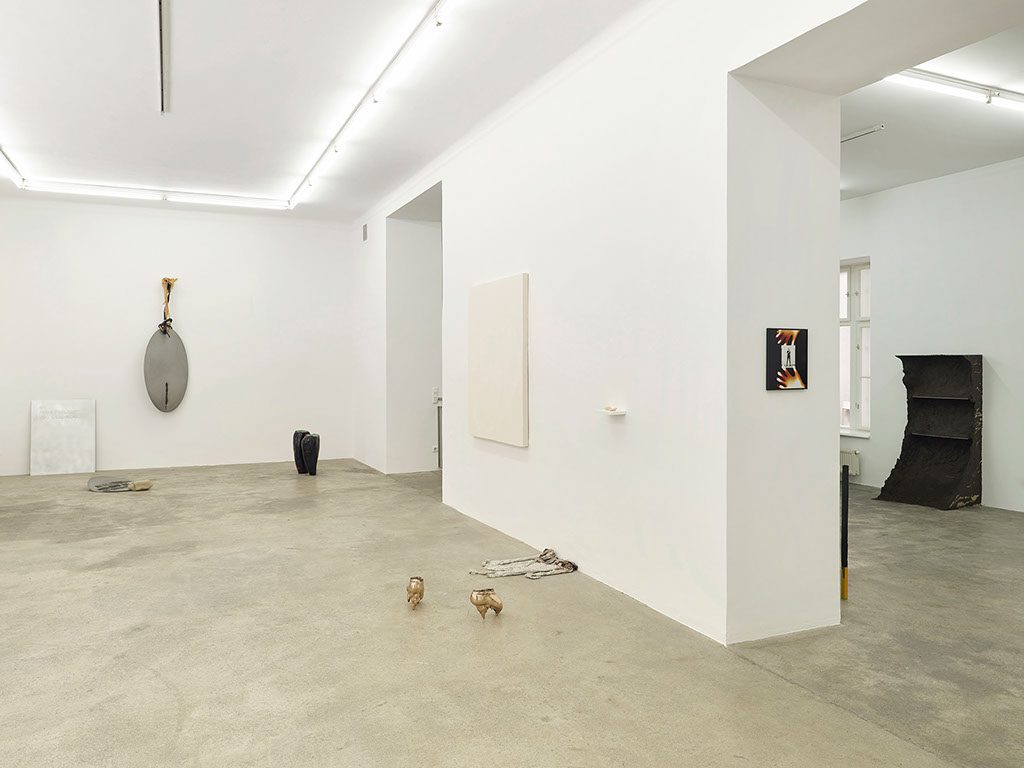 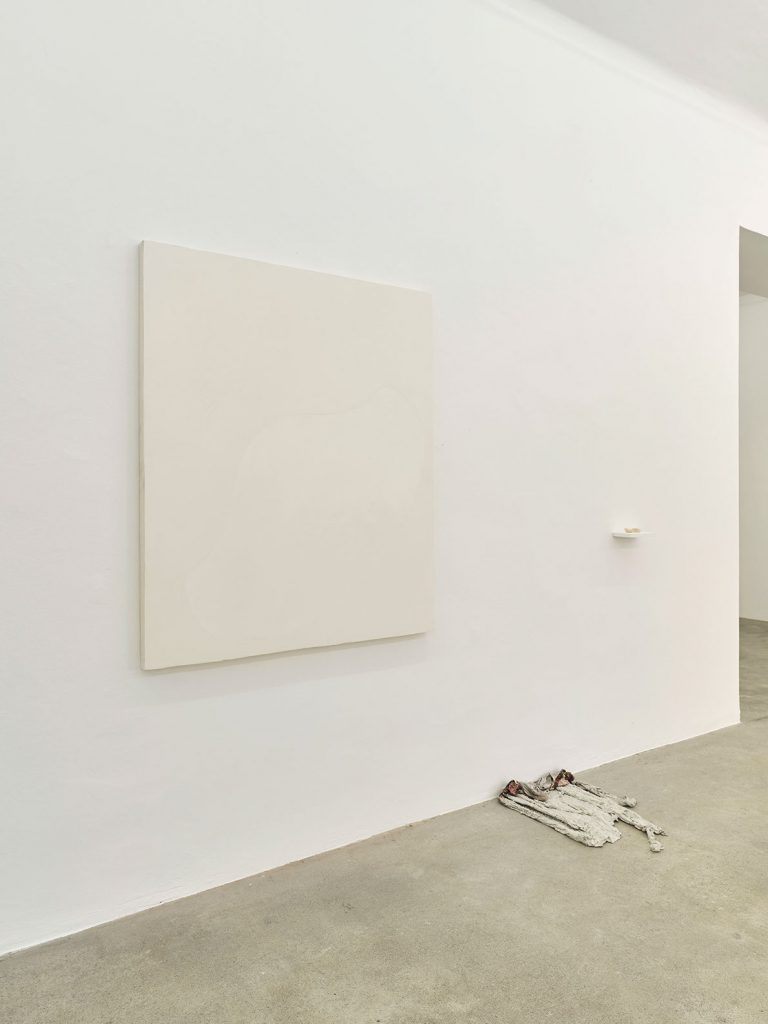 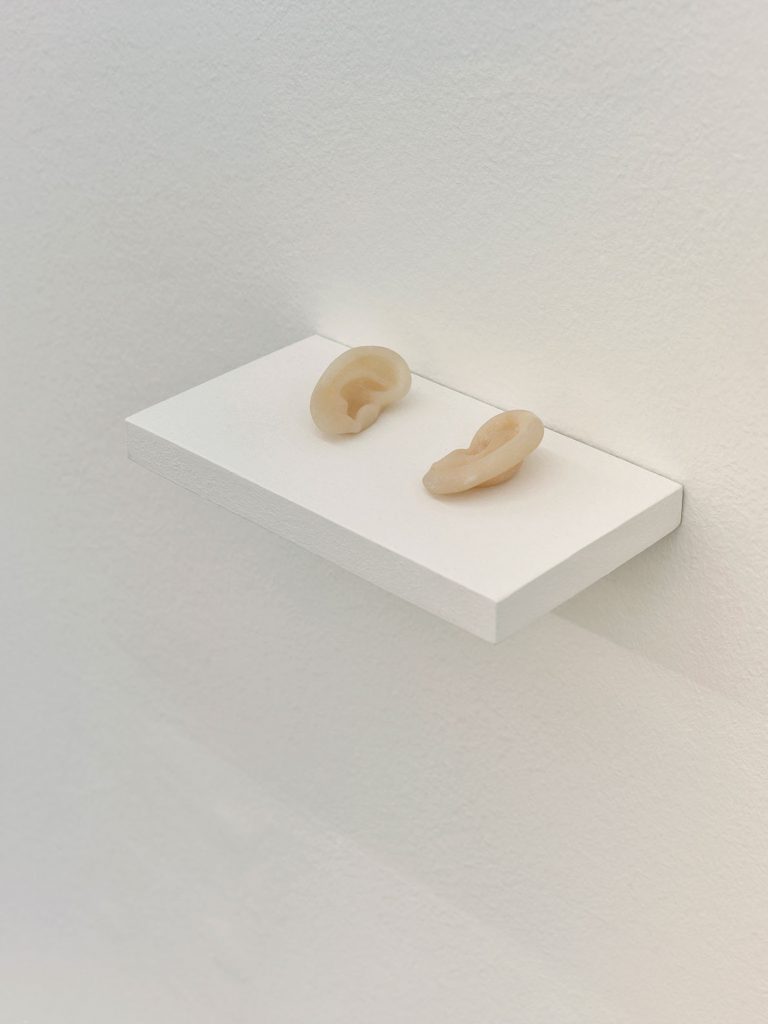 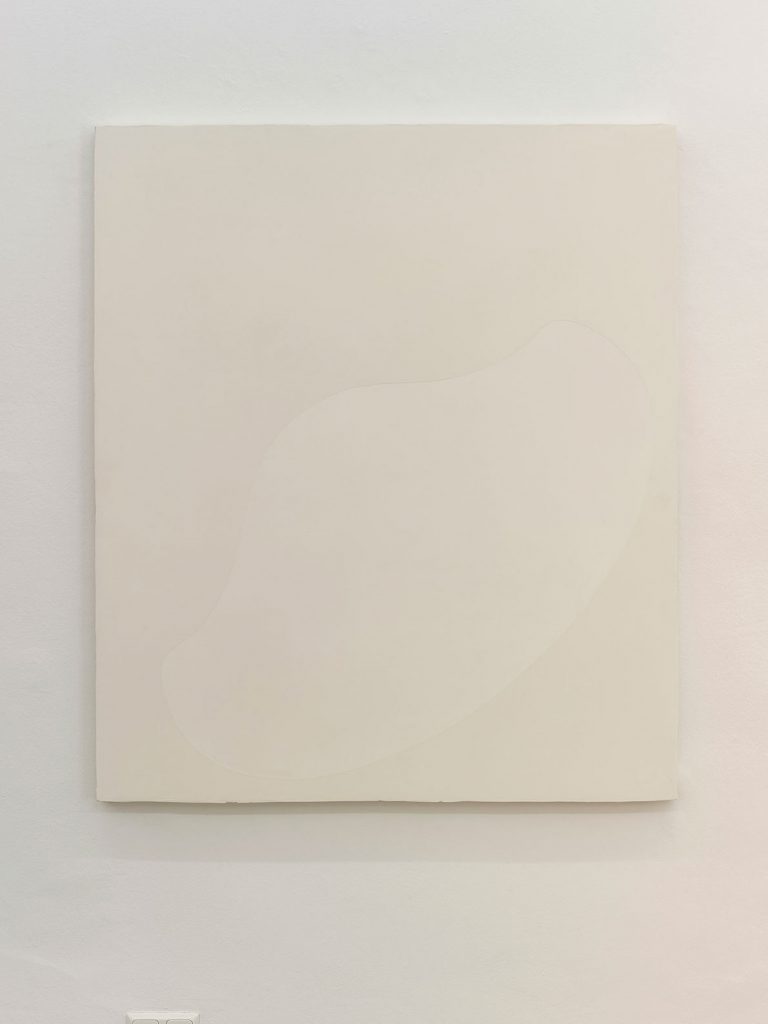 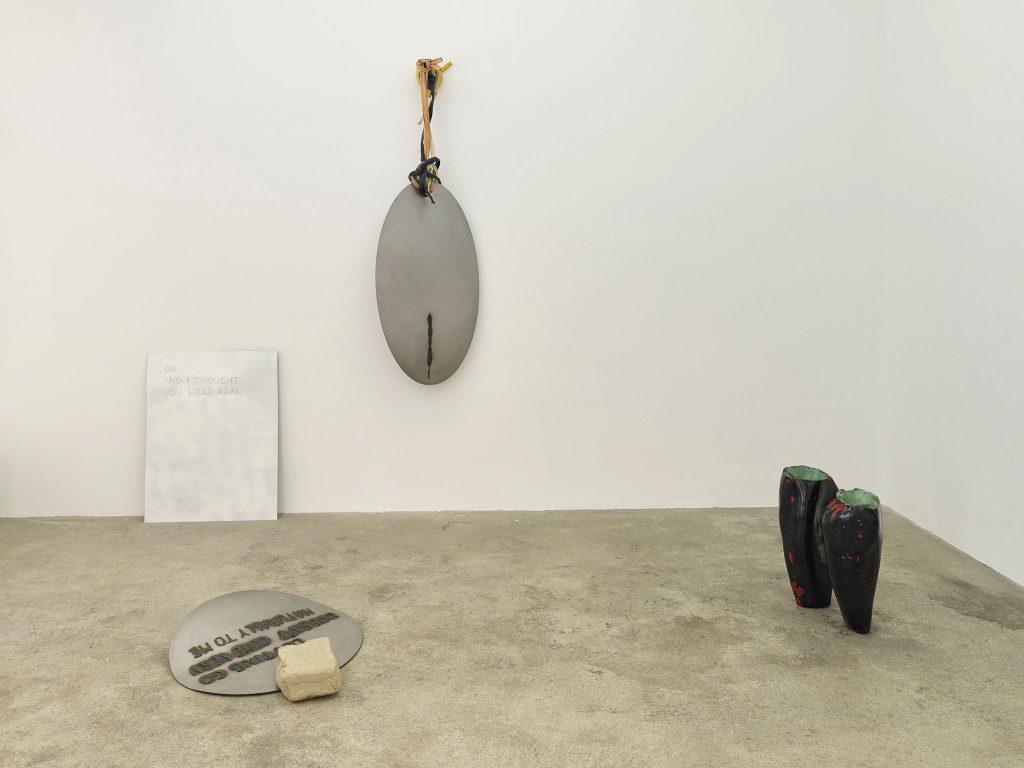 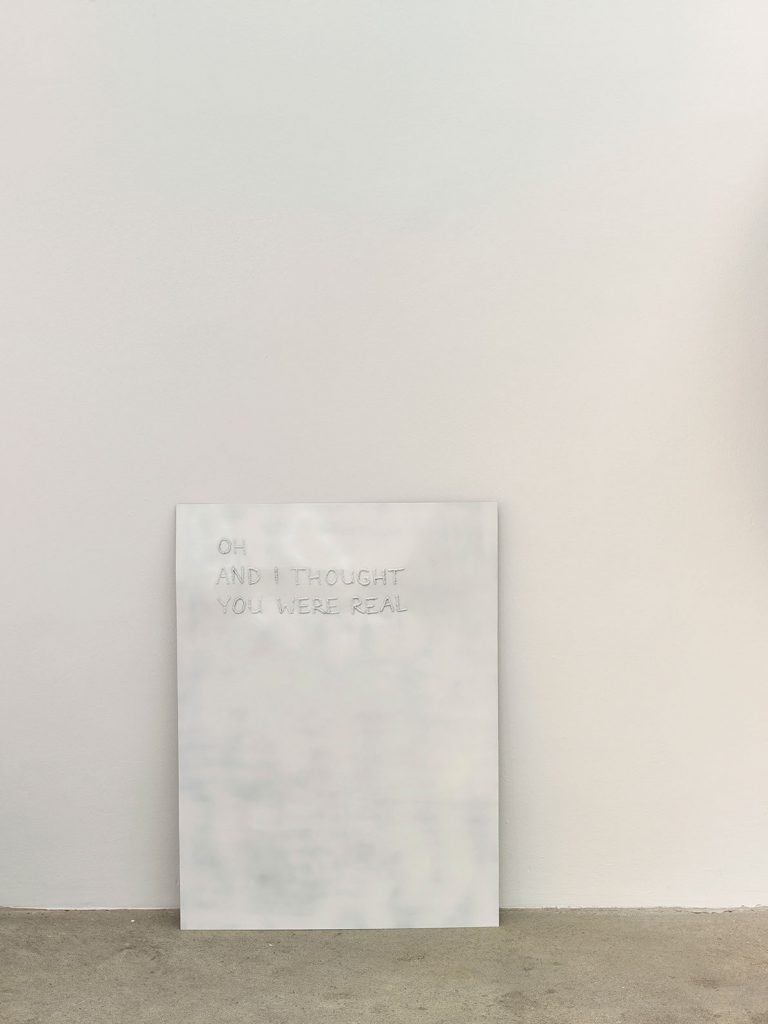 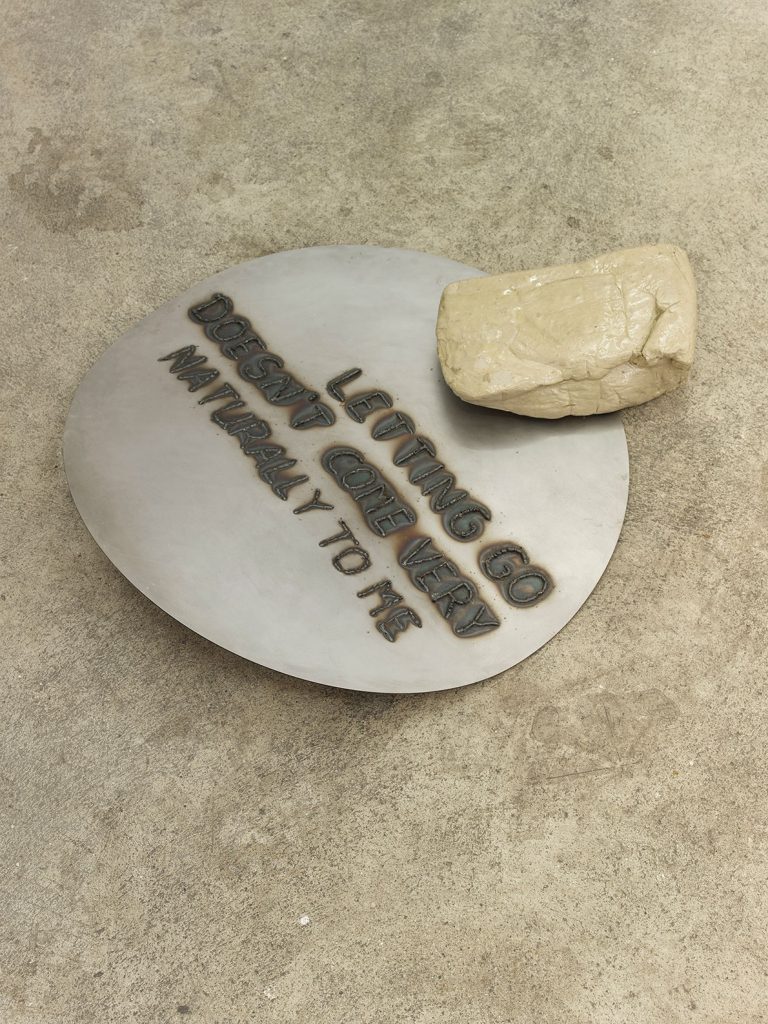 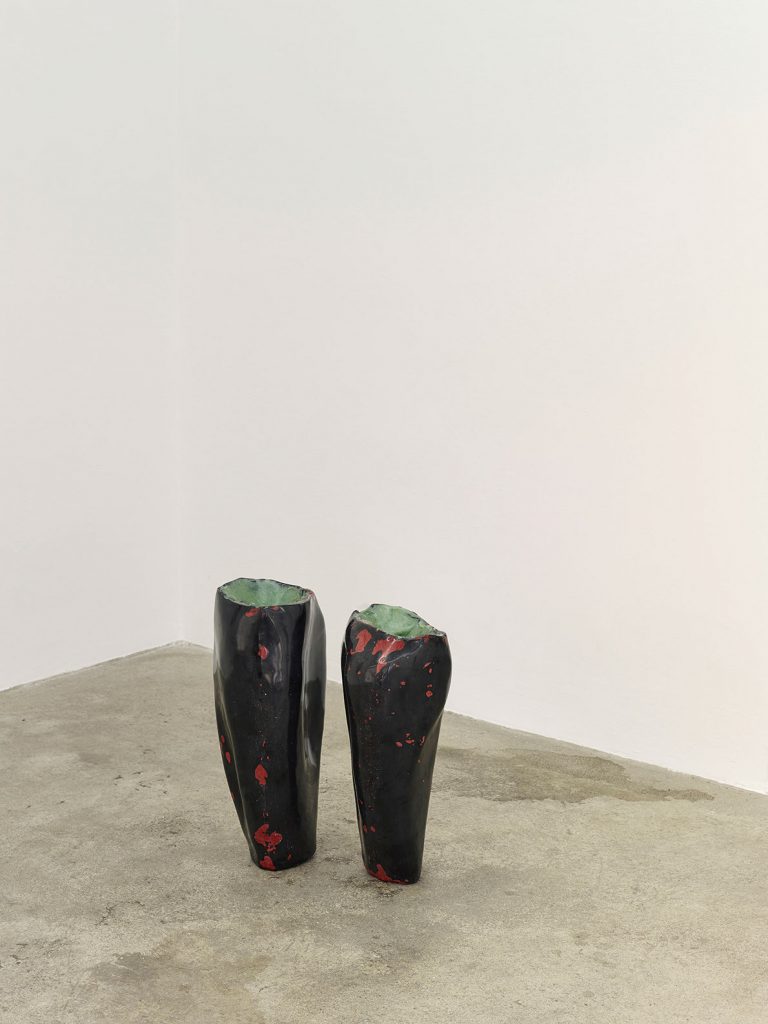 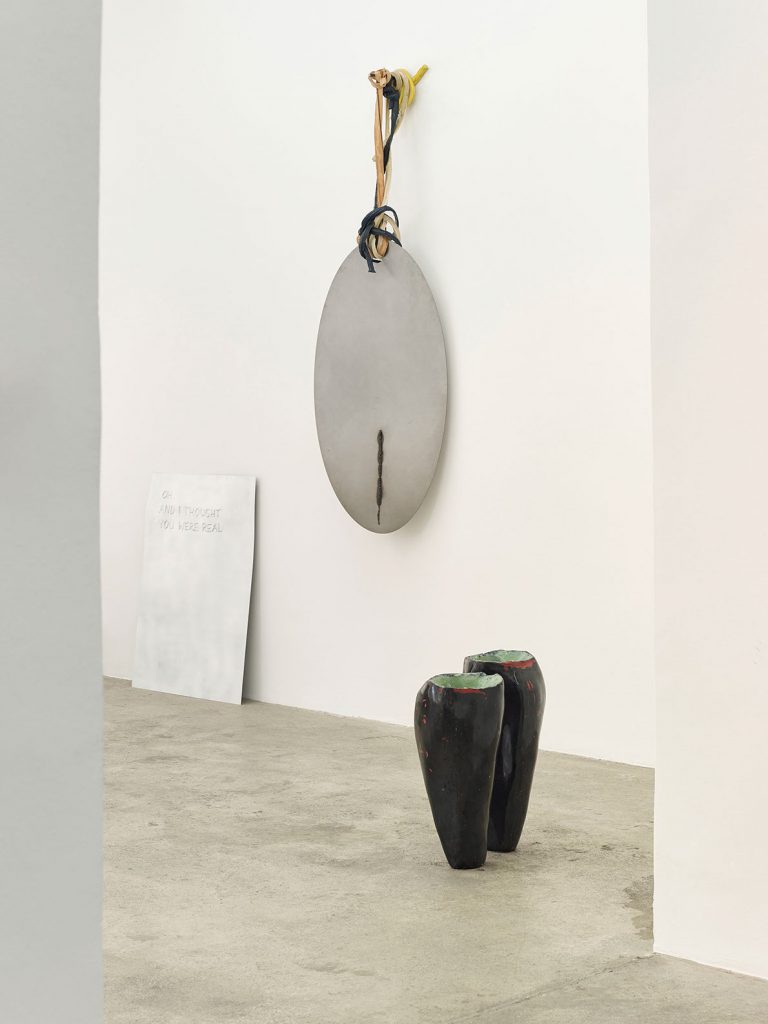 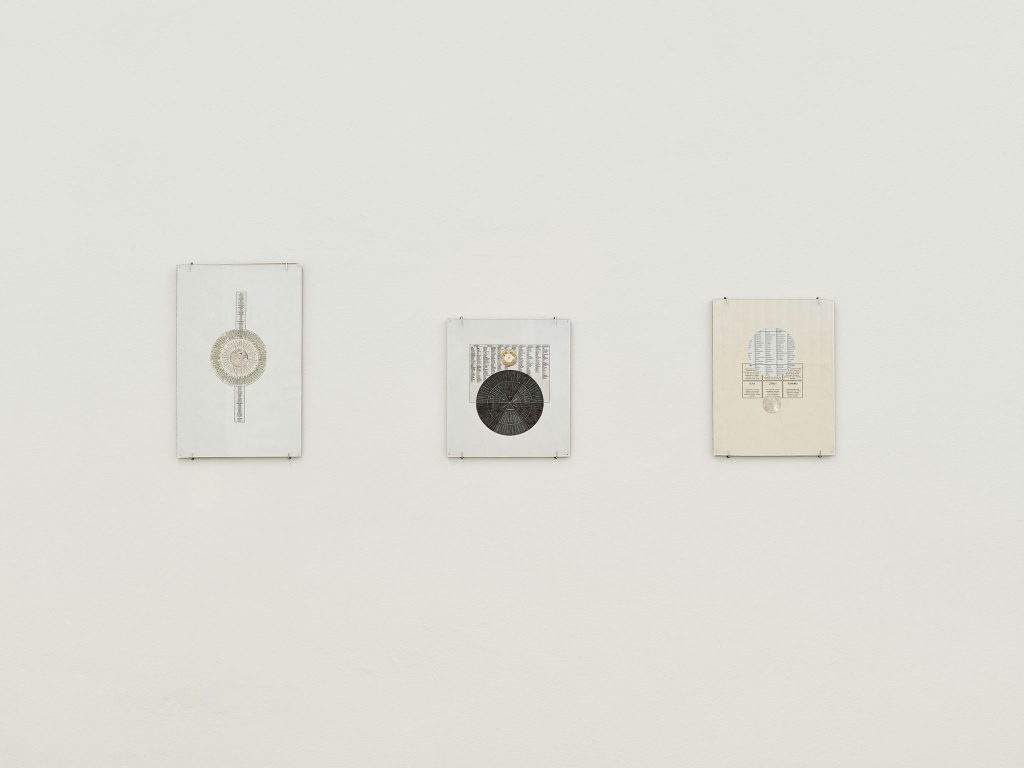 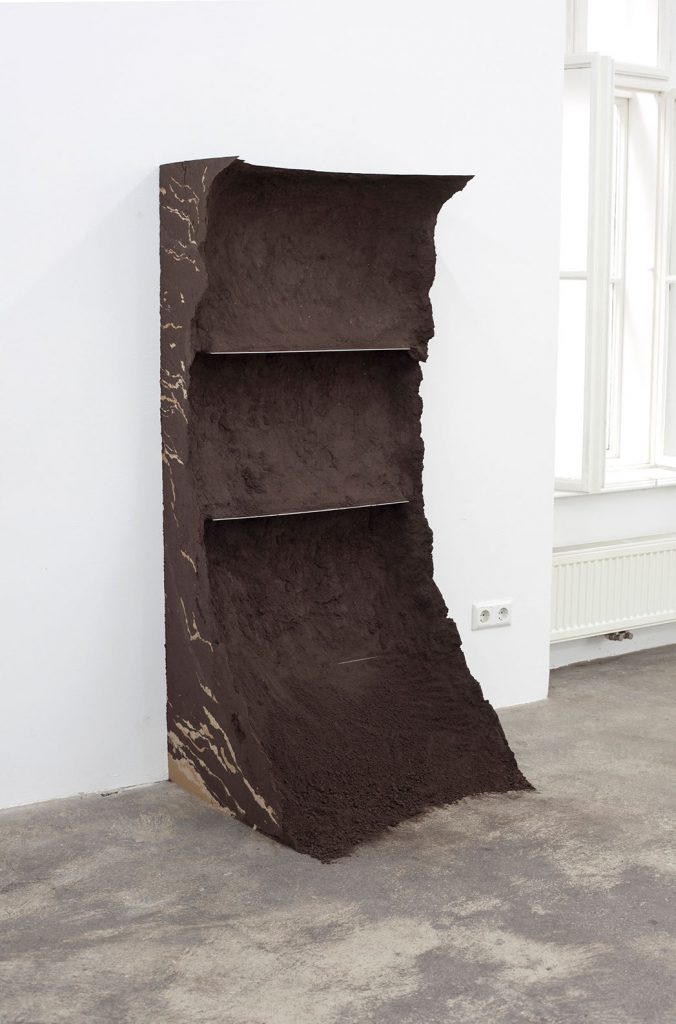 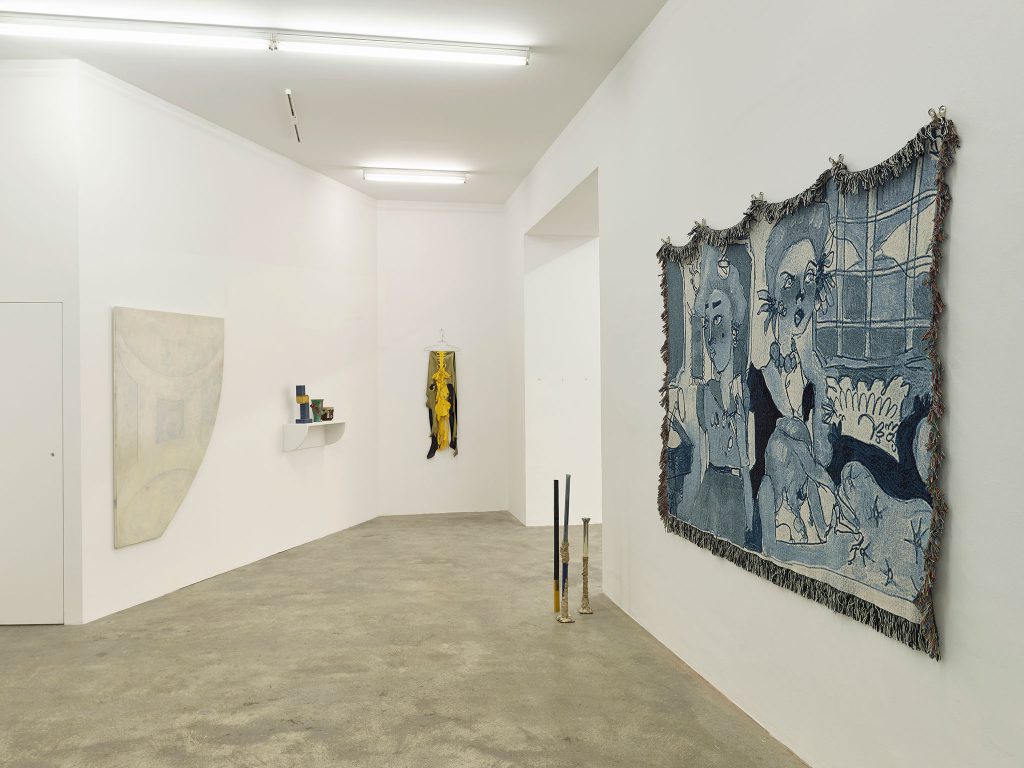 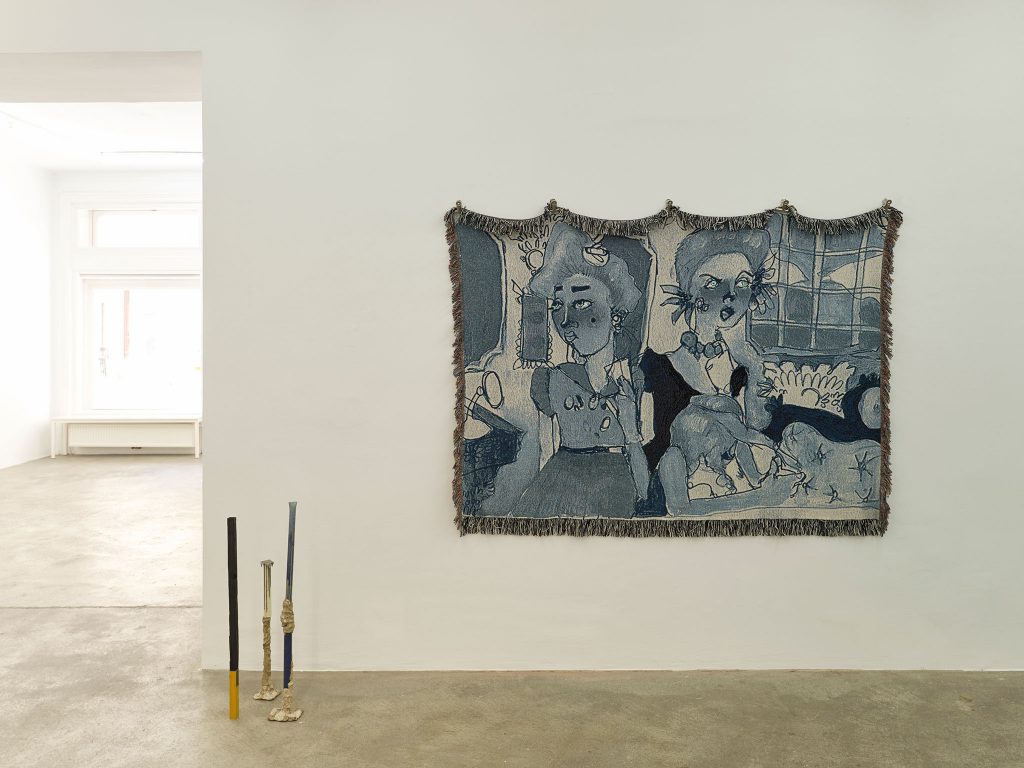 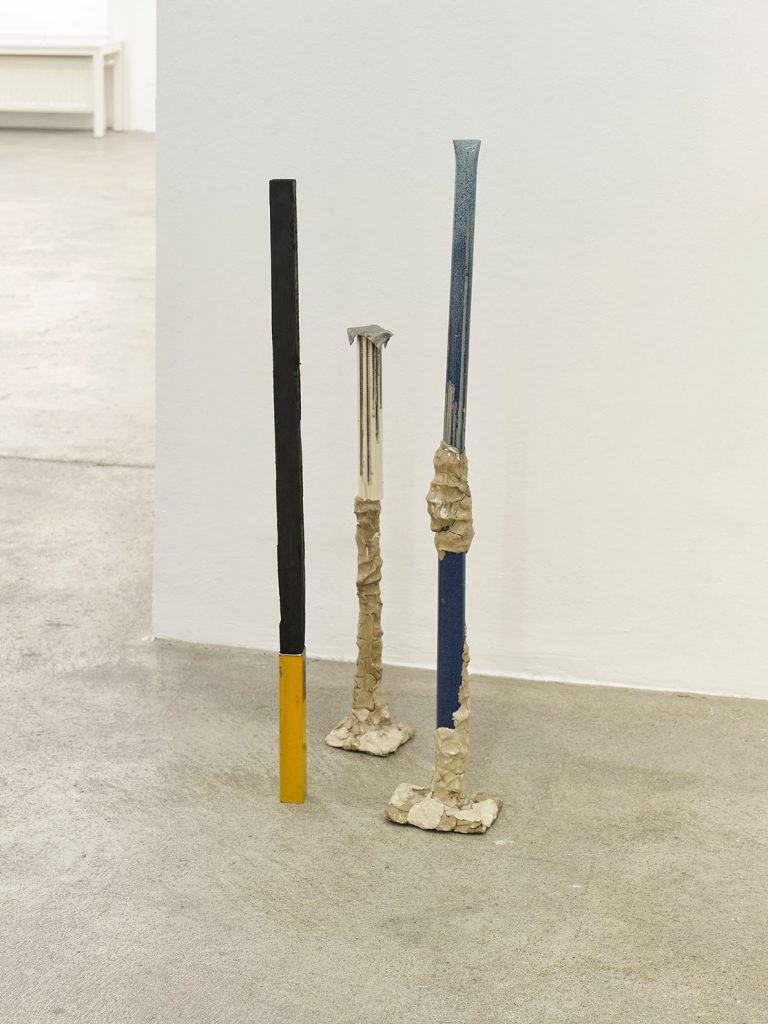 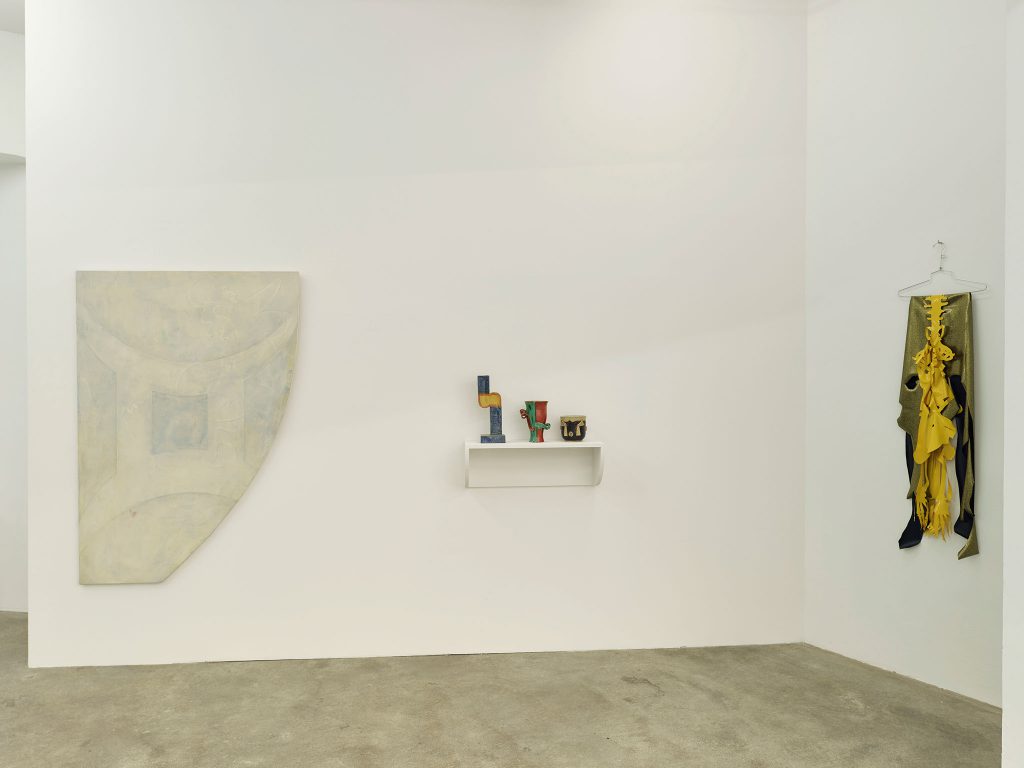 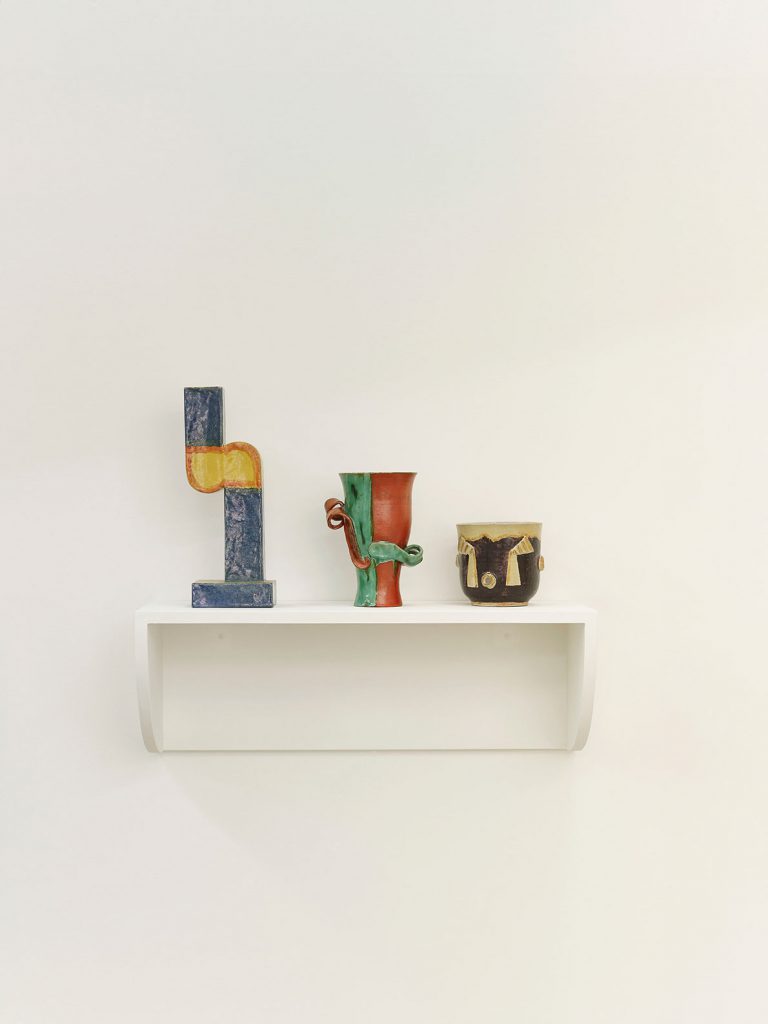 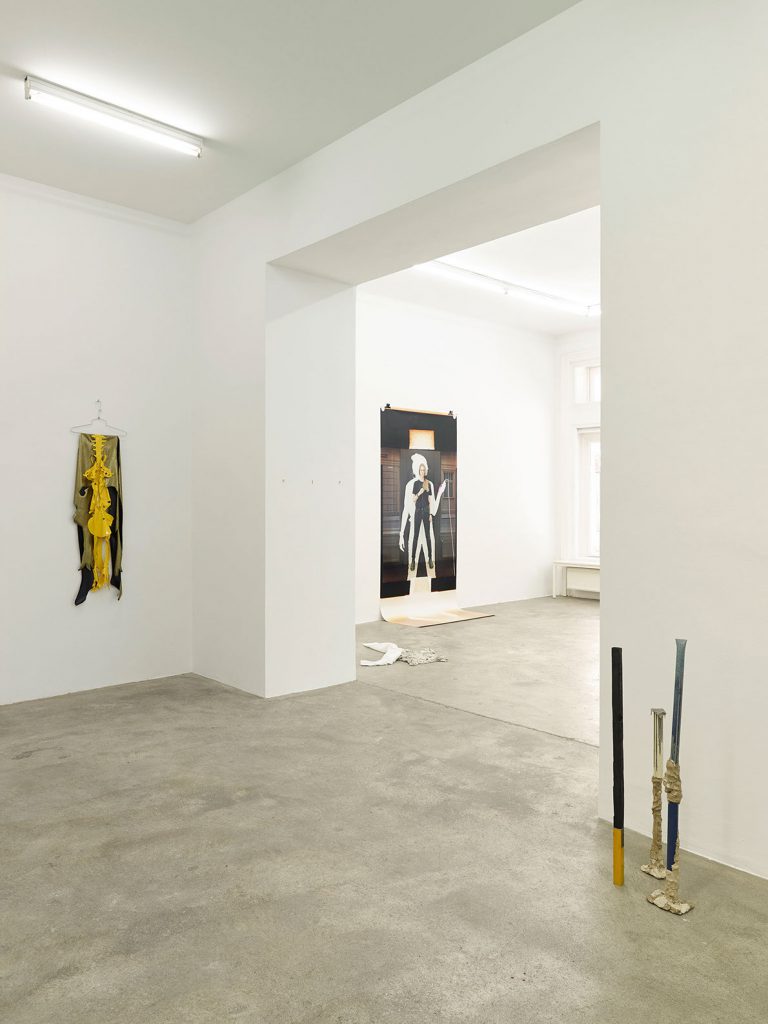 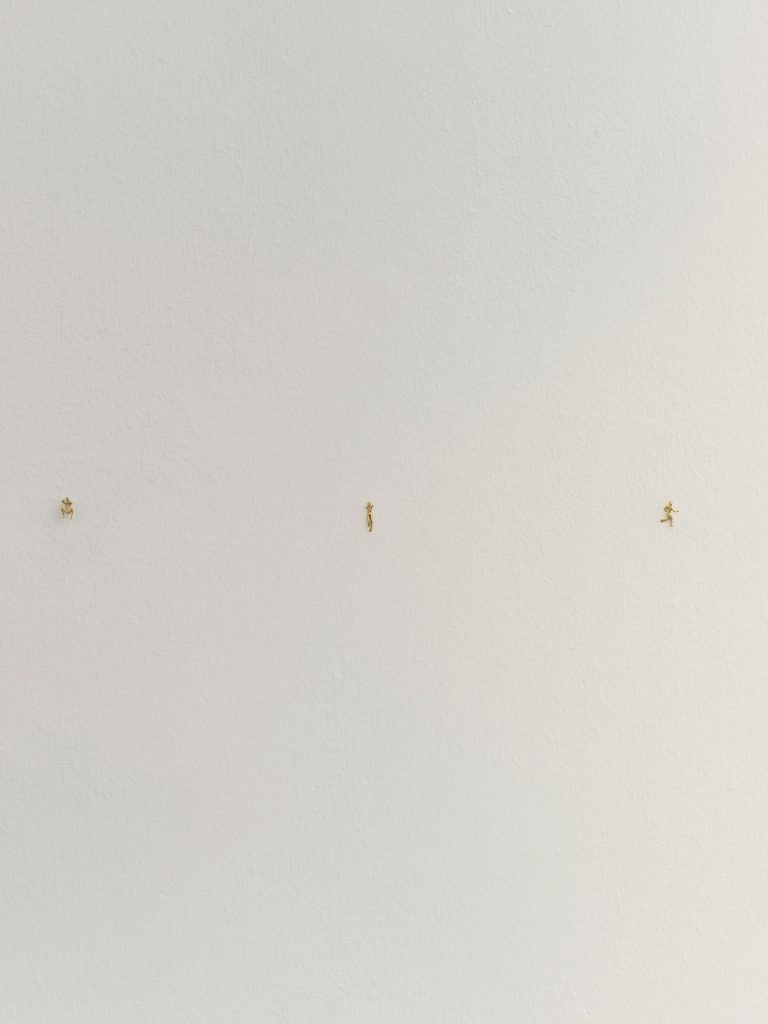 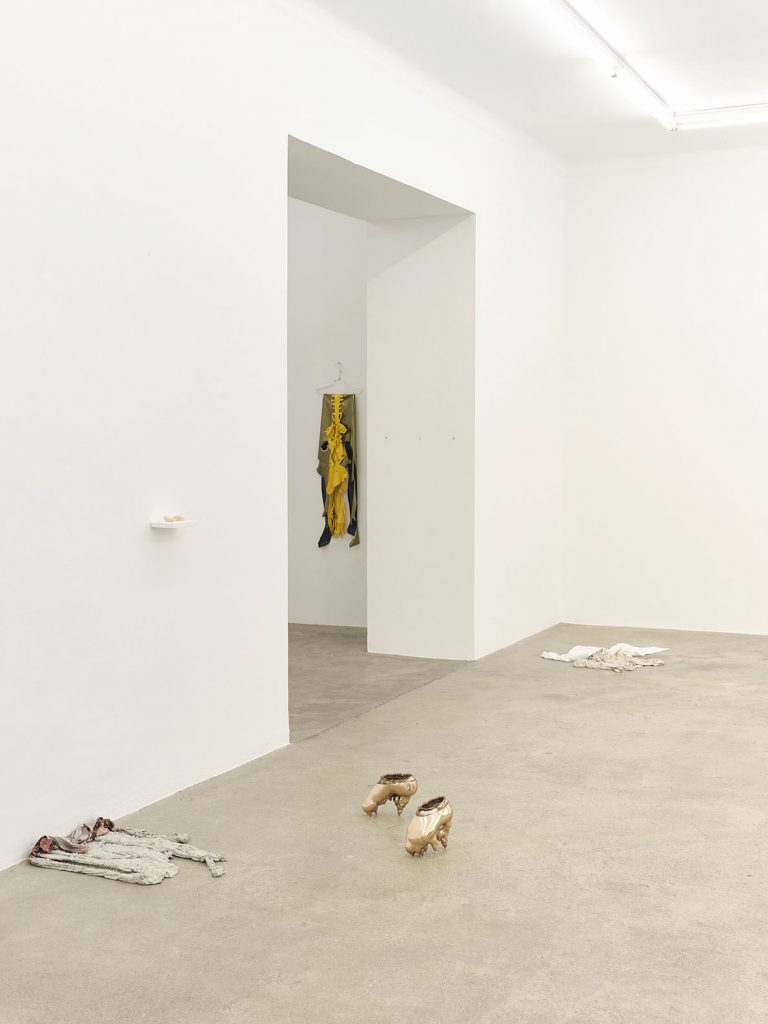 The correlation of the body to its environment determines the existent and experiential relationship between them. Through the development of manifold notions of corporeality, both culminate in a perceptual space. They create a setting comprising an ‘inside’ and ‘outside,’ in which referential context is repeatedly dissolved, the fragmentary is permitted. Glances and bodies penetrate one another in mute contact as long as things remain unspoken. The search is for an invisible element that provides structure and depth. Only indirectly does it become tangible, in the cavities, interlacings, and nodal points: a differentiated network of potential relationships in an uncertain terrain, where an interplay of continual give and take occurs. Open your eyes, clear your ears, and generally send your senses ‘outside’ – enter into a physical-sensory complicity, so to speak, in order to be able to approach the world as something open and to act in the sense of a dialogue.

The directive to engage yourself permits a reciprocal relationship of subjective self-referentiality on the one hand and objectively verifiable things on the other. Both entities exist within the space, and at the same time always comport themselves in accordance to it. They explore the periphery of the body through playful and complex possibilities beyond assigned meanings and dialectics, simultaneously becoming the perceiving and the perceived, and thus can no longer be averted or removed. Activated by their material reality and the sensory necessities, they migrate from the body to the wall, into the space. Like a relic that traces the human form and its movements, the shrouding is both delimited from and embedded into its environment. Silhouettes in the form of reduced, condensed representations of a stenciled body begin to become increasingly apparent. Traces of corporeality emerge in the form of objects, as statements suspended within the space or gestural markings translated once more into materiality. Layer by layer, the spatialization and internalization of those objects animated by touch and use begins.

To Figure it Out is ultimately a reflexive entity within a dynamic structure whose contours are to be conceived of organically.