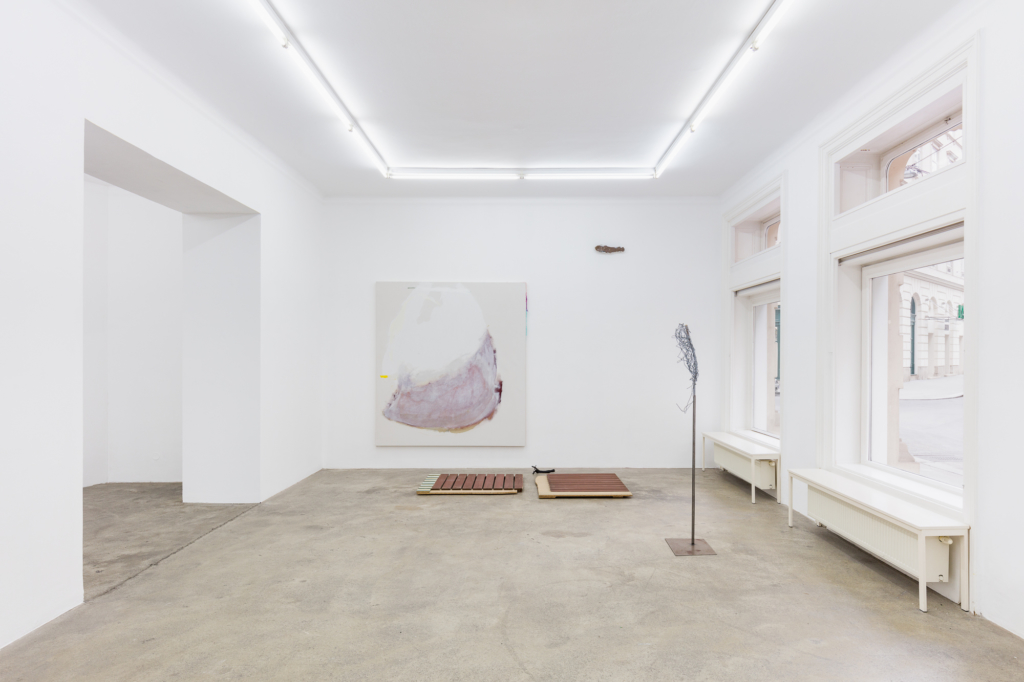 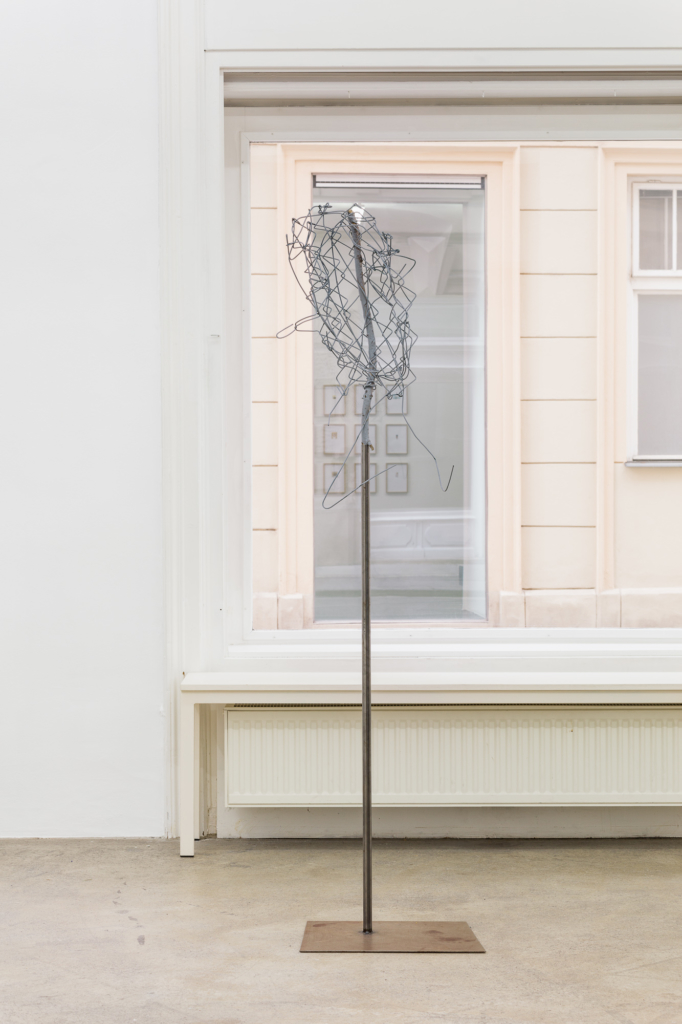 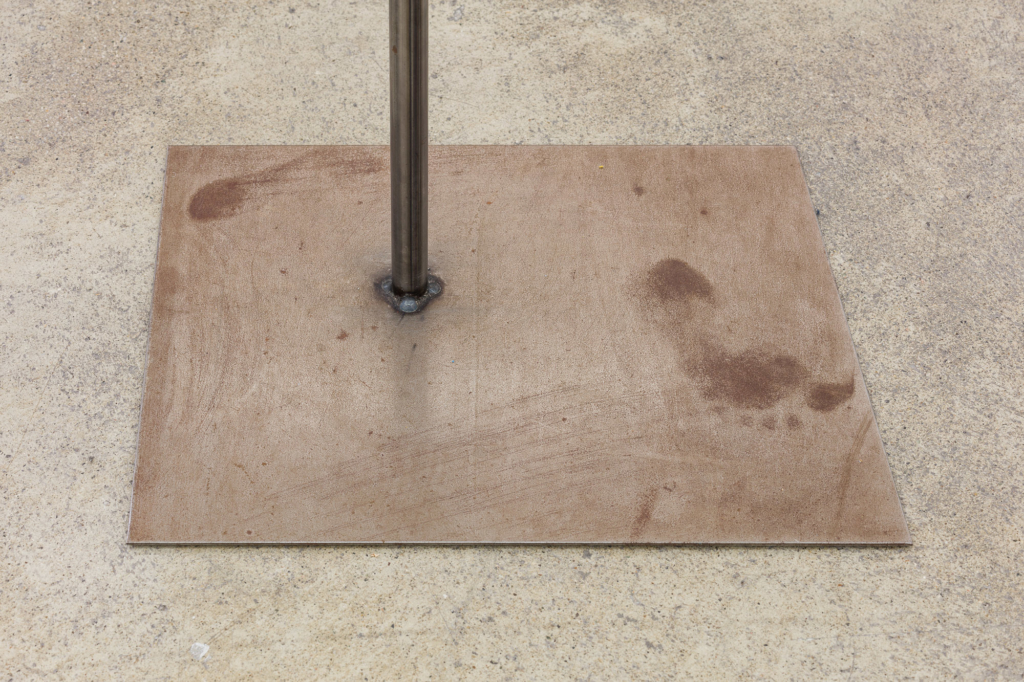 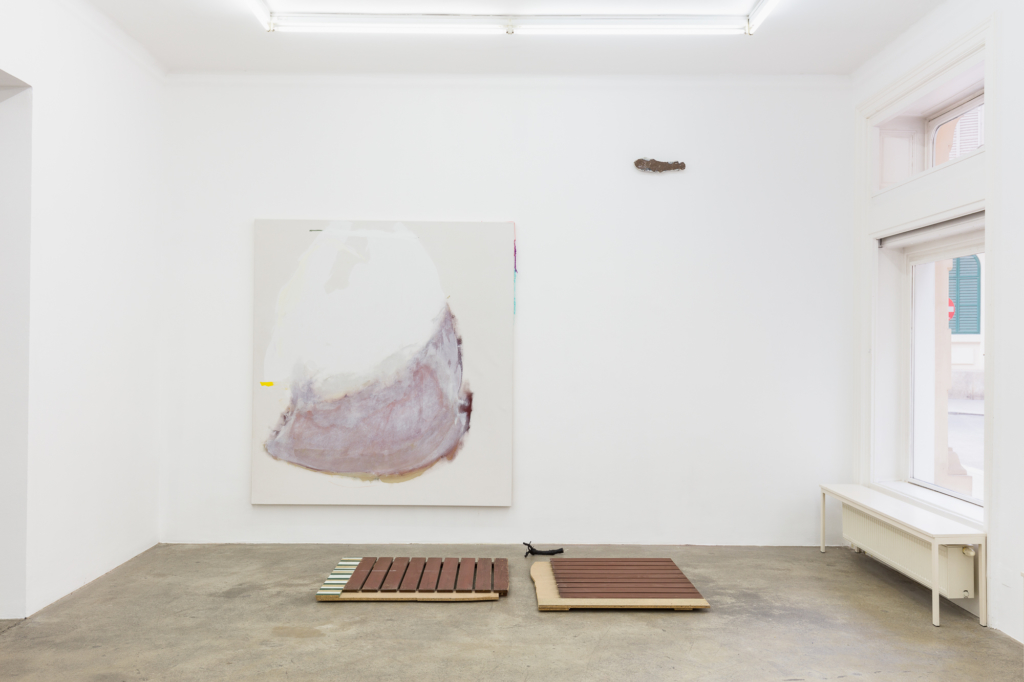 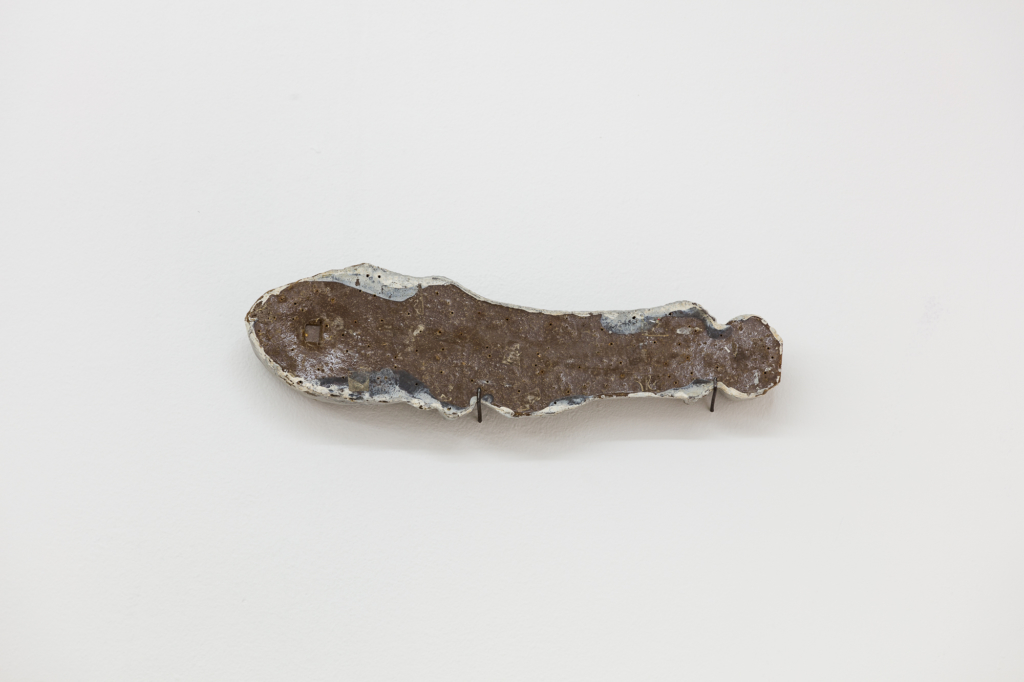 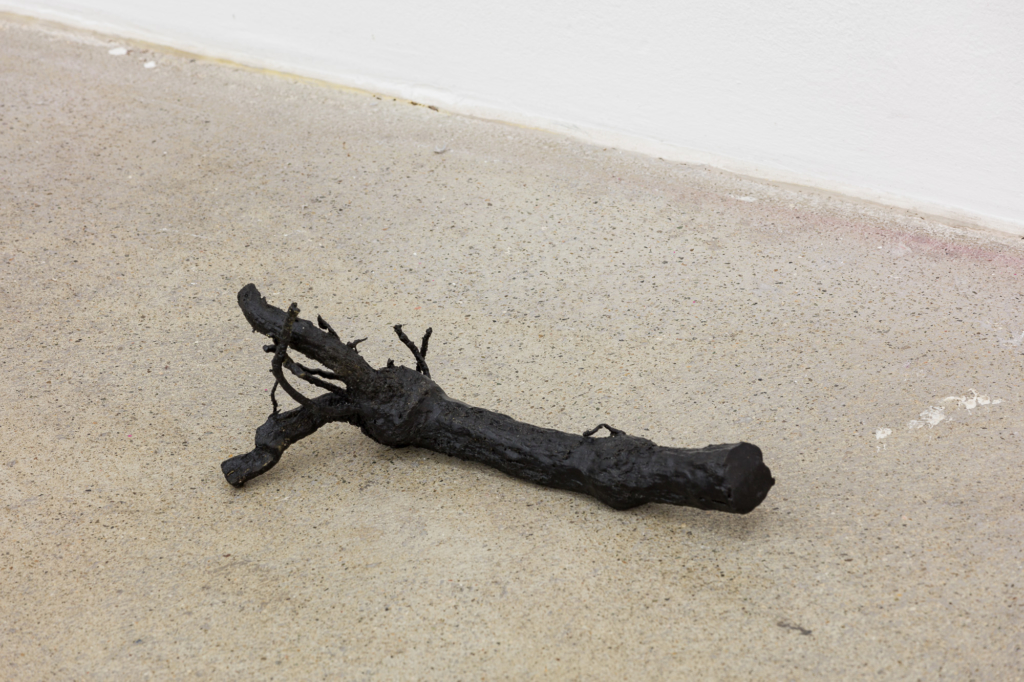 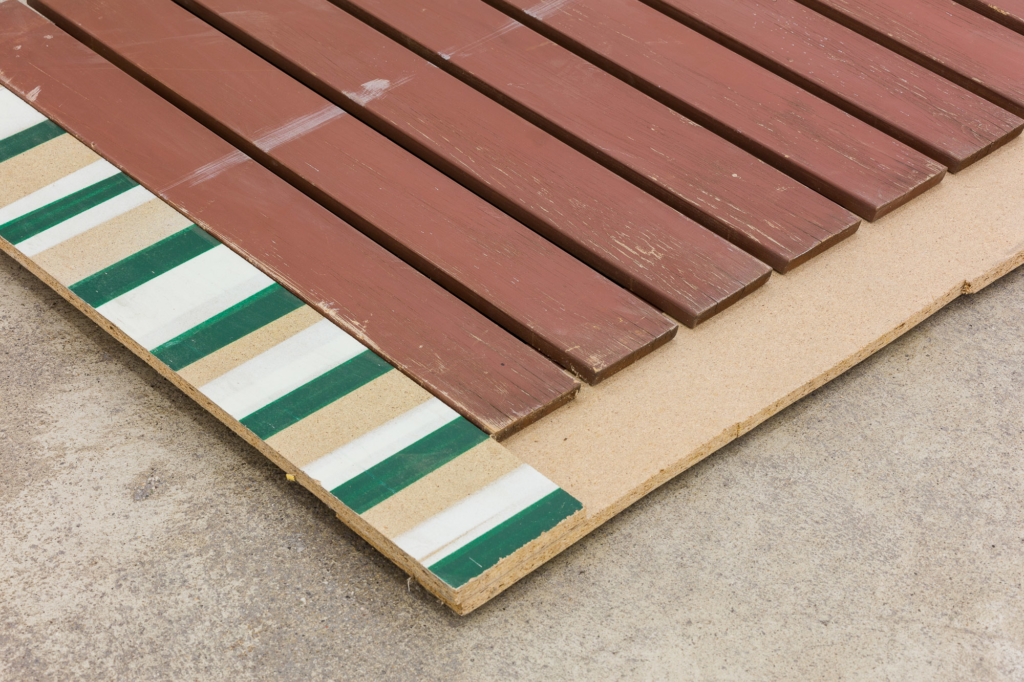 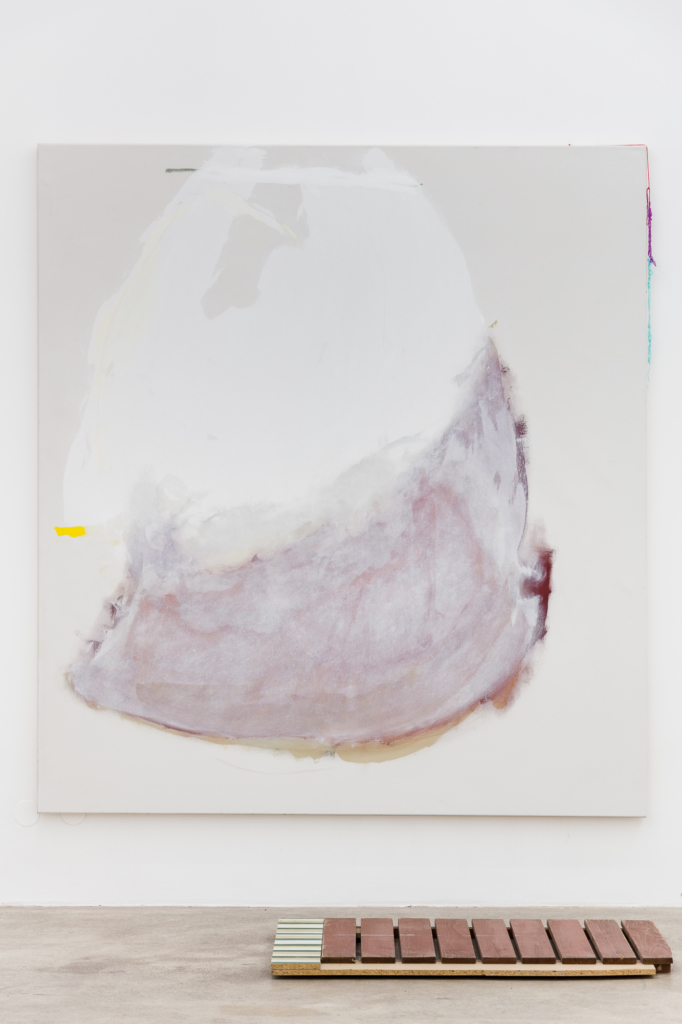 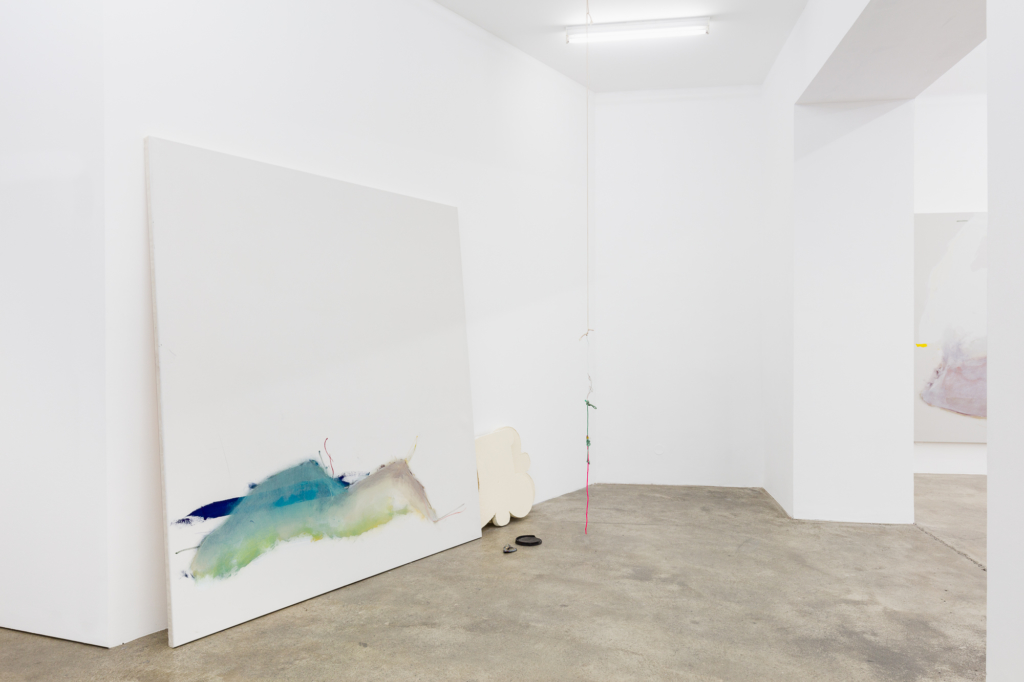 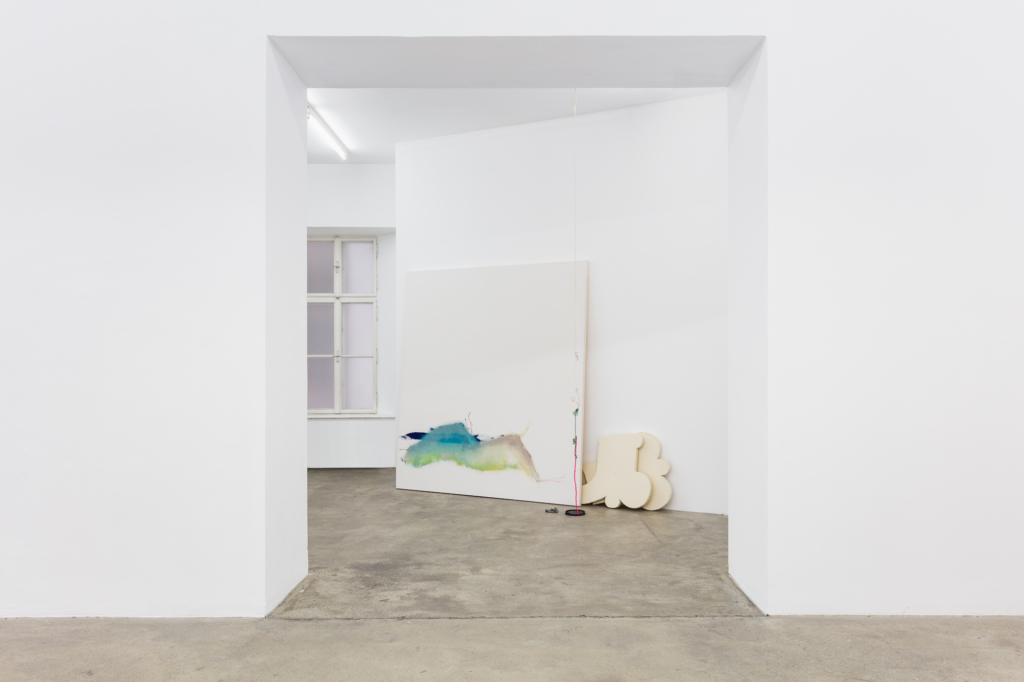 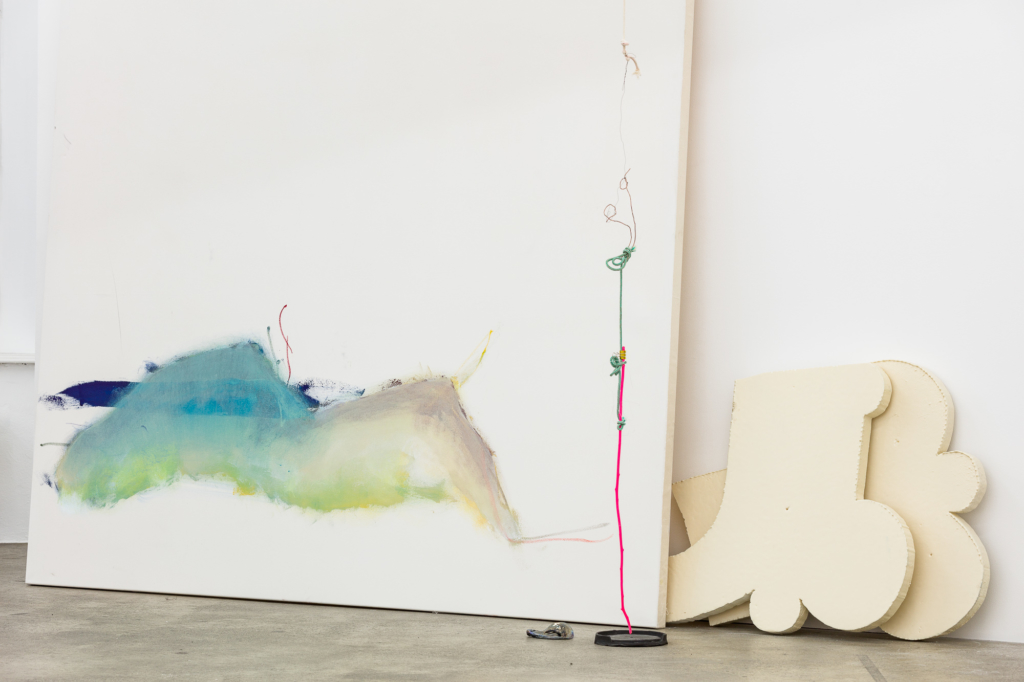 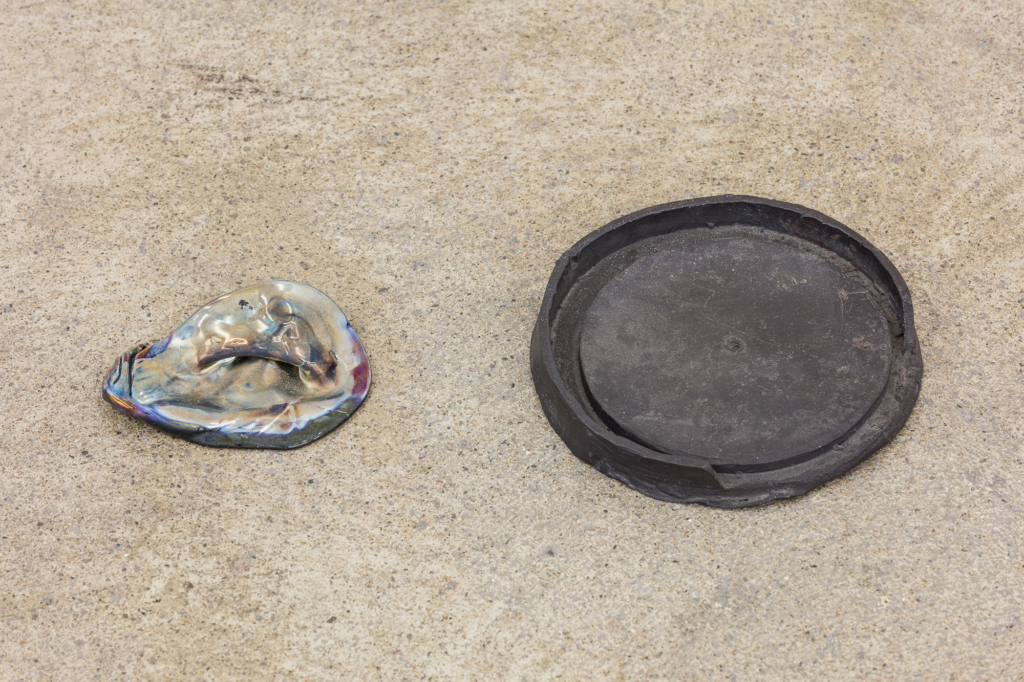 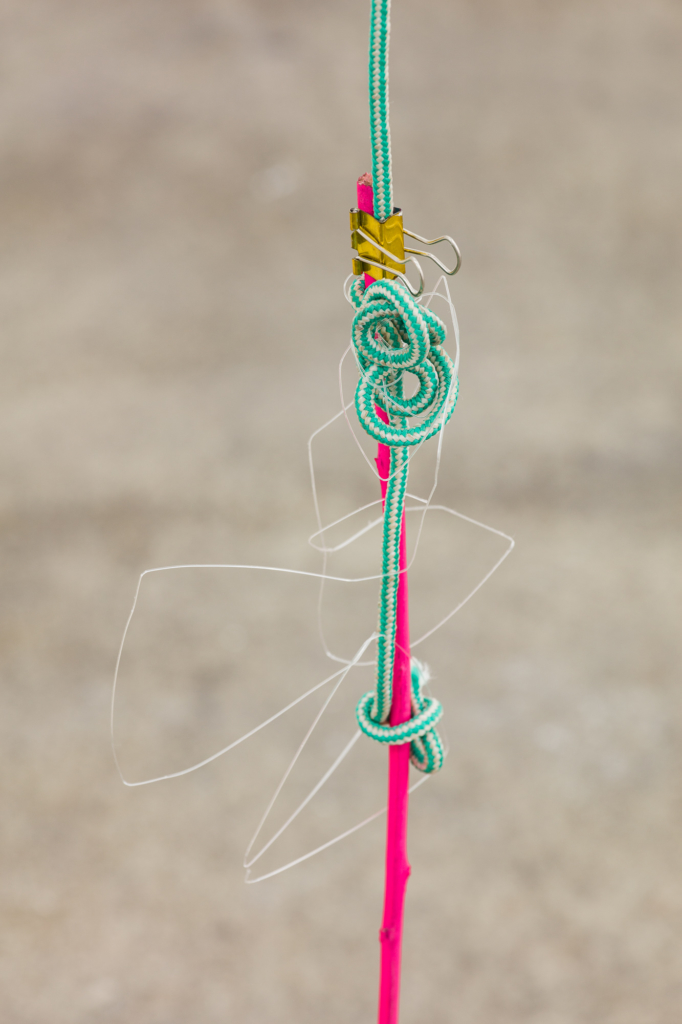 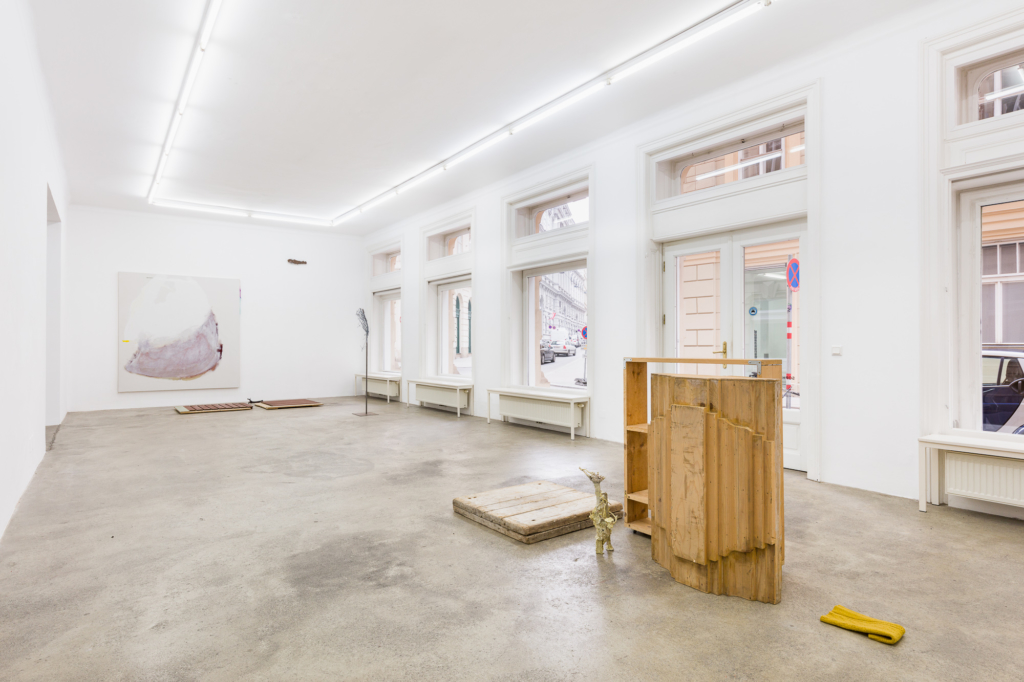 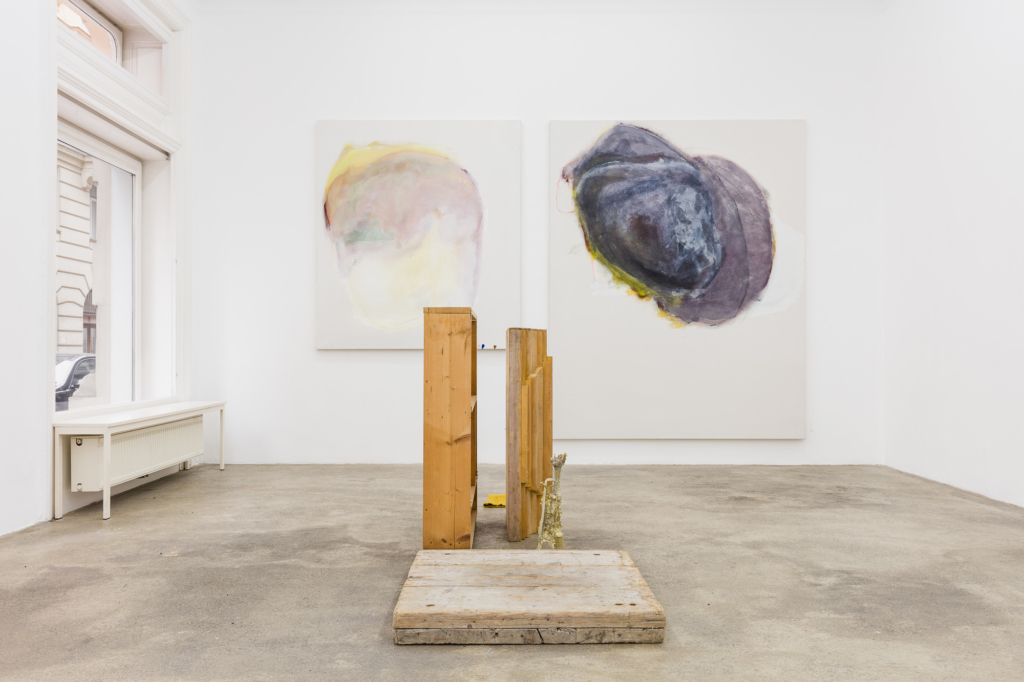 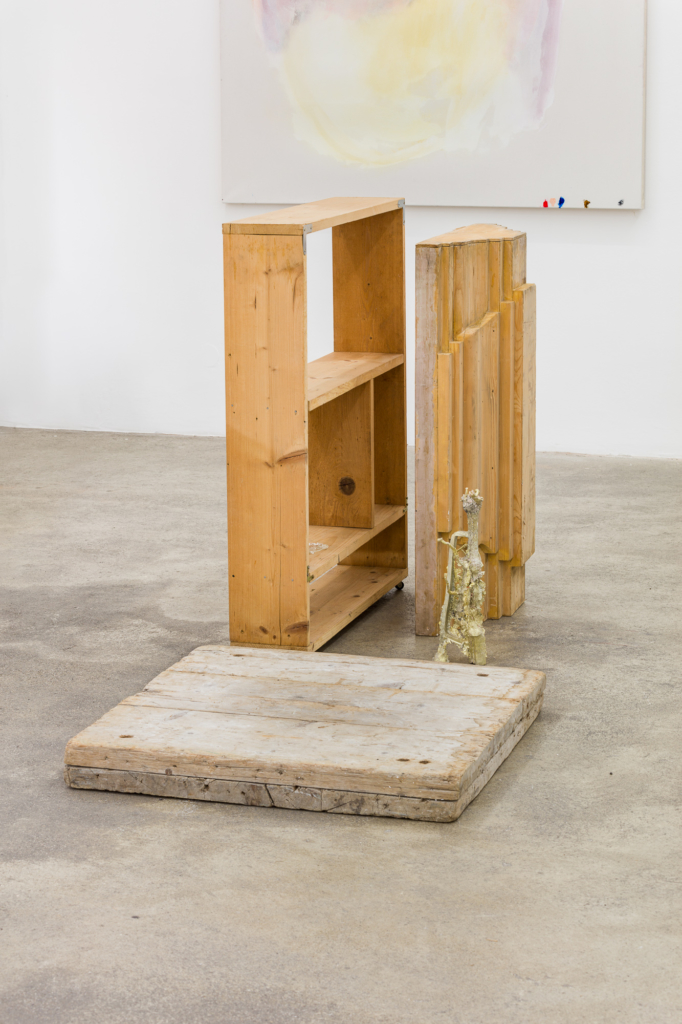 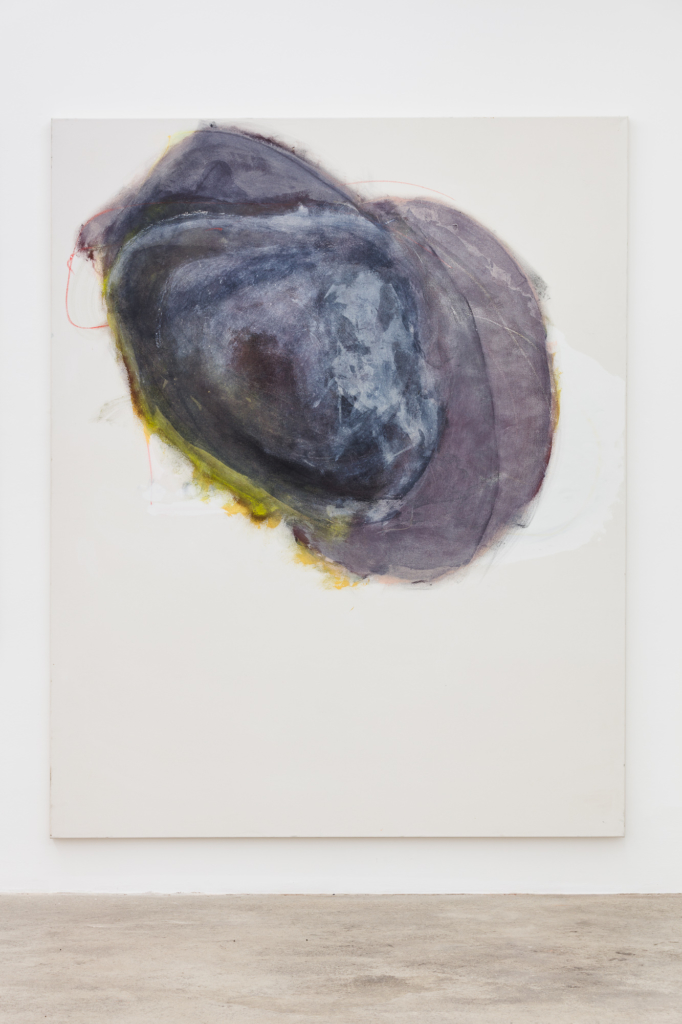 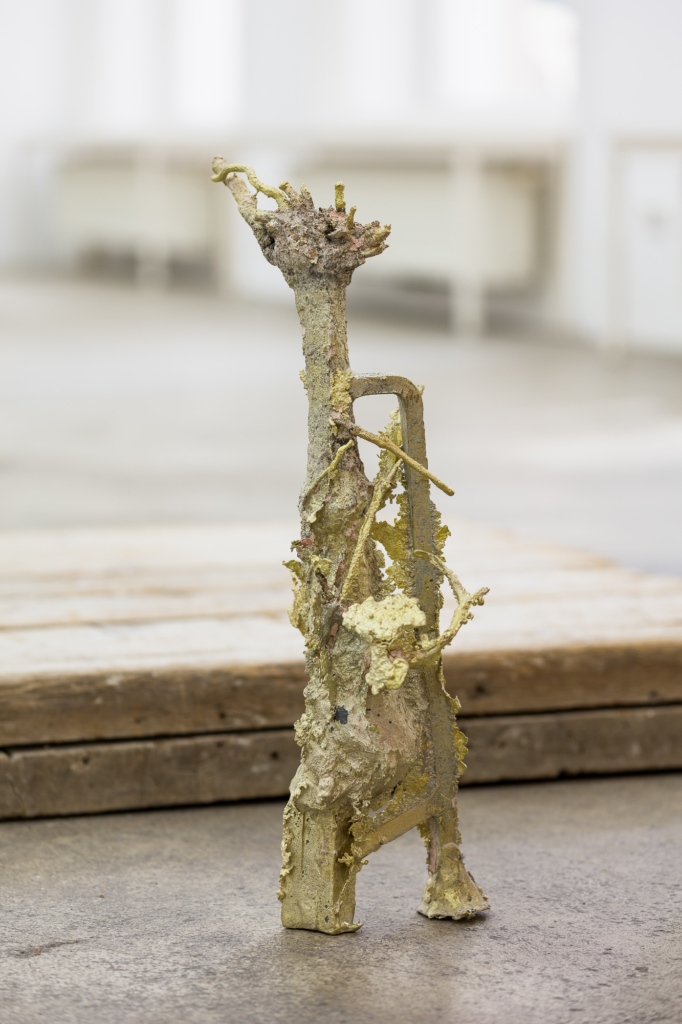 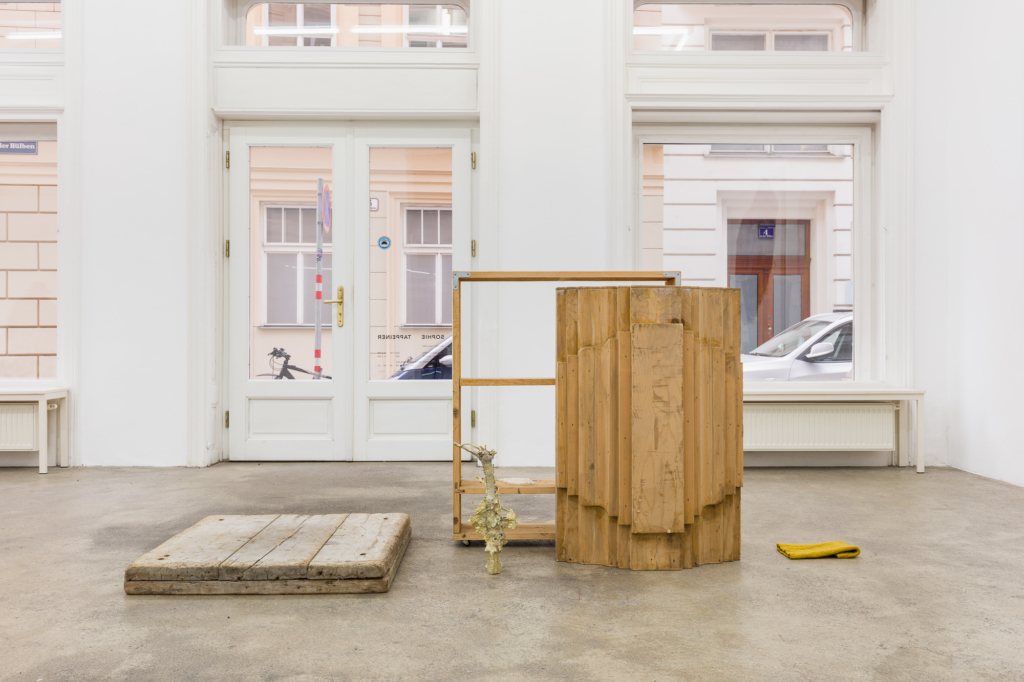 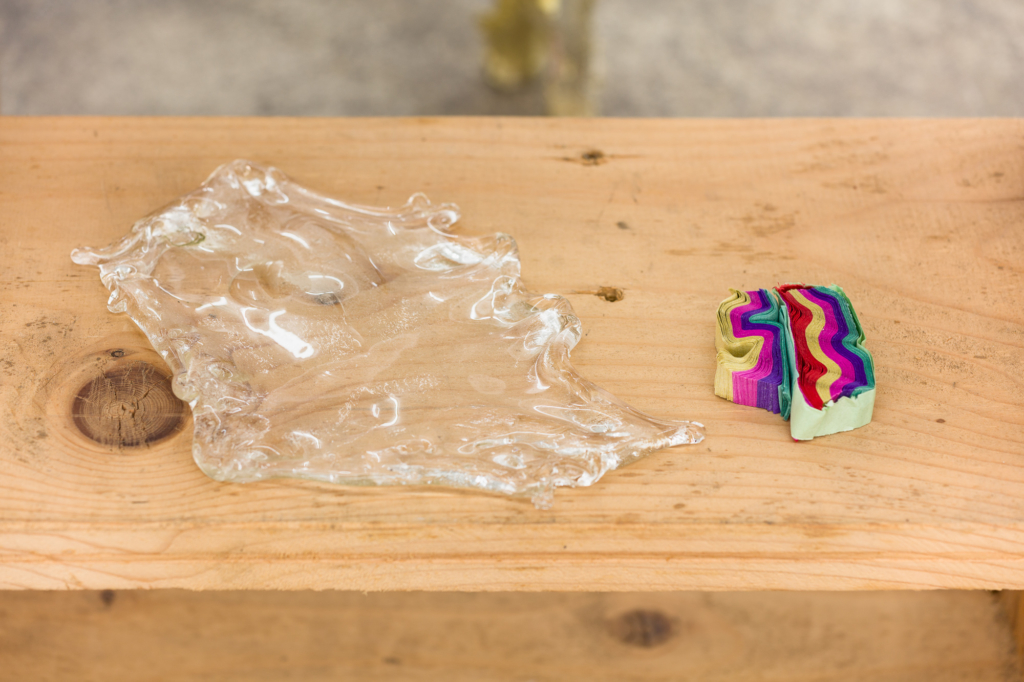 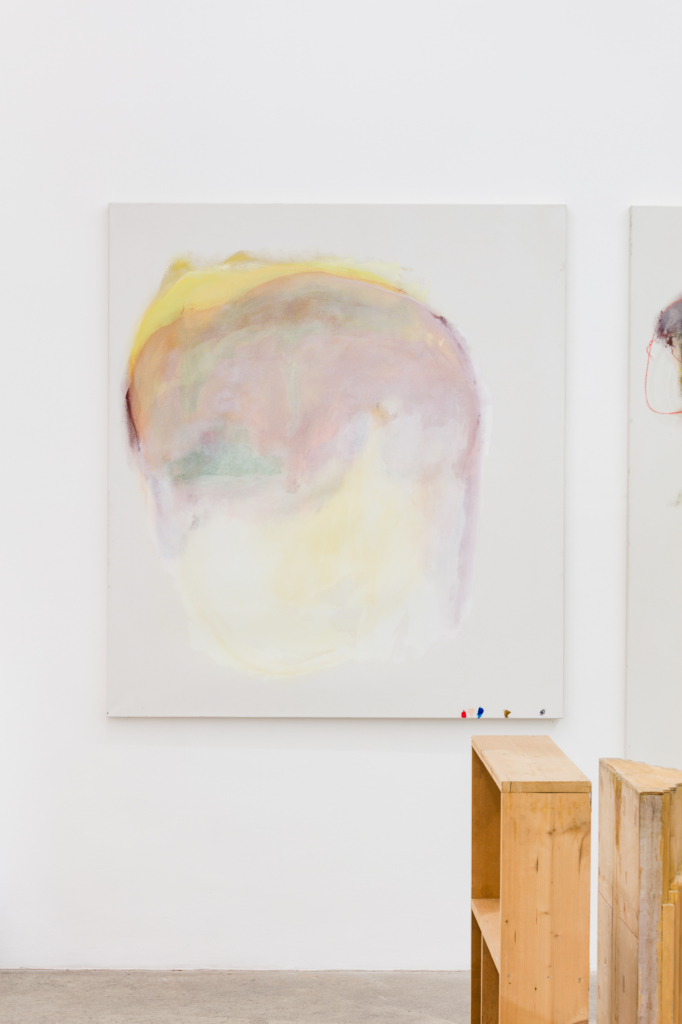 After he left Vienna, they talked often but actually only met three more times. There was no particular poetic beauty or literary tragedy in this fact, some things are exactly what they are. A regal woman and a stocky man. They were everything one would expect and none of it at the same time, just like the artists they admired.

Their first studio visit was in a hallway, stinking of spilled acrylic resin. The main question over that meeting was, “When do you stop?” Eba insisted that she was not his teacher but that his works were done.

Her life was a castle, but for some reason he was let in. The castle had different wings. One being her studio. On his first visit there, she had a large canvas, primed well, by patient long limbs. A black abstraction sat atop the drum-tight duck cloth. He wanted to know, and asked “what were you thinking when you painted that?” She said, “I painted, till the tube was finished”. Some things are exactly what they are.

For her second show, at the young gallery run by a woman with a fin de siècle attitude, the work changed. He wanted to know, and asked “when had it changed?” He got a straight answer: When she moved her studio into her home. Where the work was no longer a place to run to, but a family member staring at you when other family members needed attention, accessible and real, nagging at her like an unfed baby.

The last time they met was many years later on a small island. There was anger and laughter. This is what had happened:

At the time of the second show, the friends were engaged in a vigorous debate over art’s capacity to hold feelings, both religious and secular. They agreed that bronze ivy could support emotion and that one’s pants, if made into shorts in the summer and reassembled in the winter, could even do the same trick. Where they disagreed was regarding a sculpture of a monkey that Eba had made but refused to show on the grounds that it was overly sentimental. He had always been obsessed with it. He didn’t steal it per se, but he recreated it and showed it as her work. It had been written up and reviewed well. It was an honor, a violation of trust, and a joke all at the same time.

As the sun set late at night, they sat there, listening to Stevie Wonder and Prince, talking about which albums were best, because people who are worth their salt don’t only talk about art.