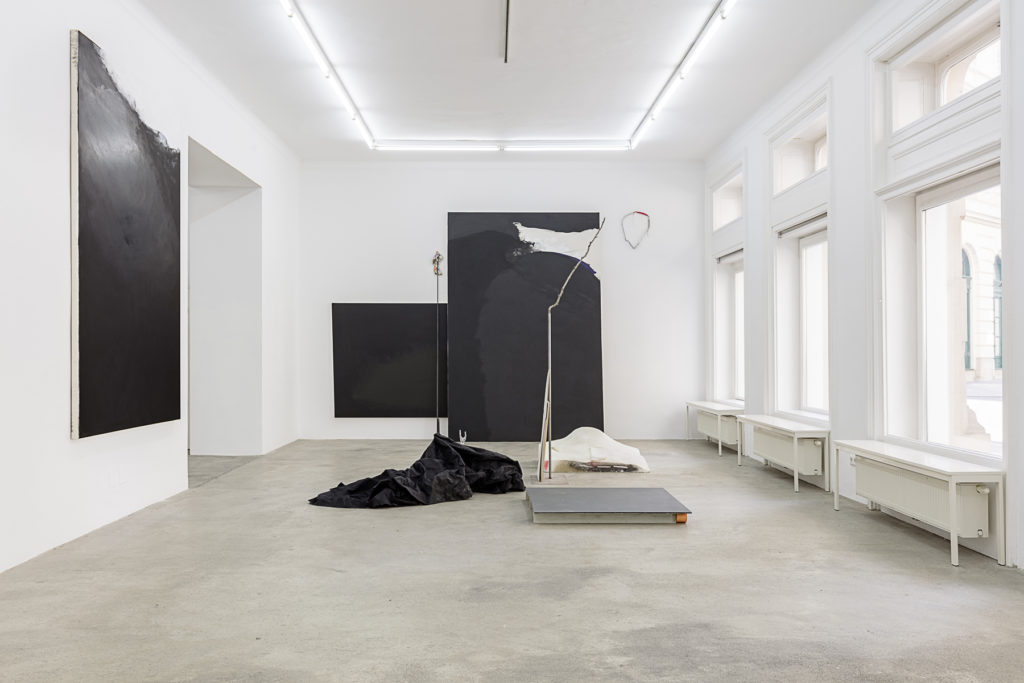 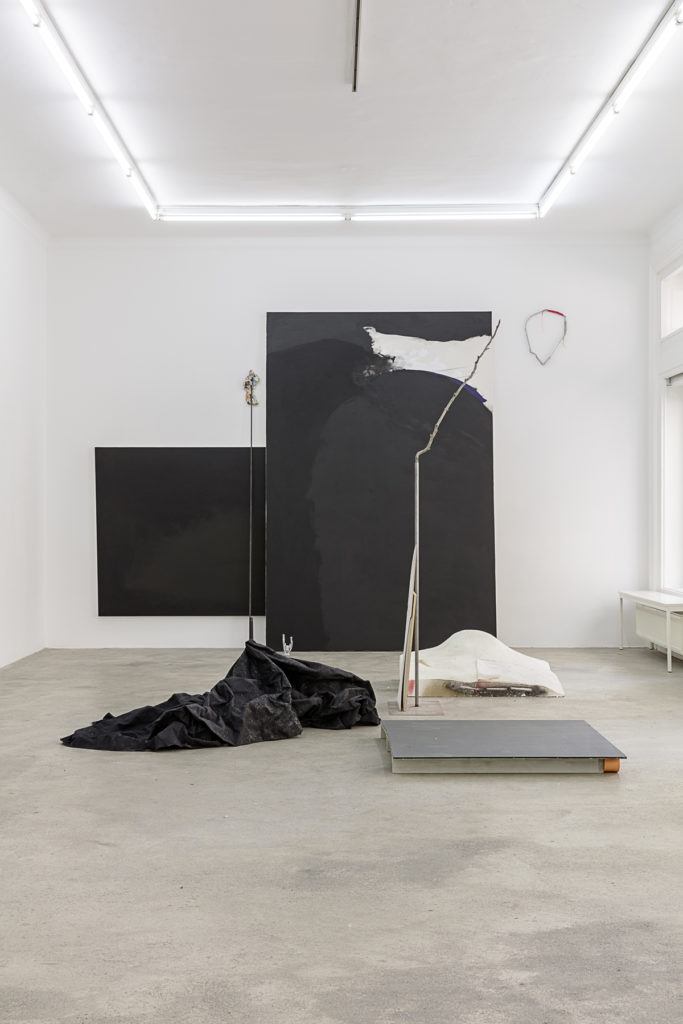 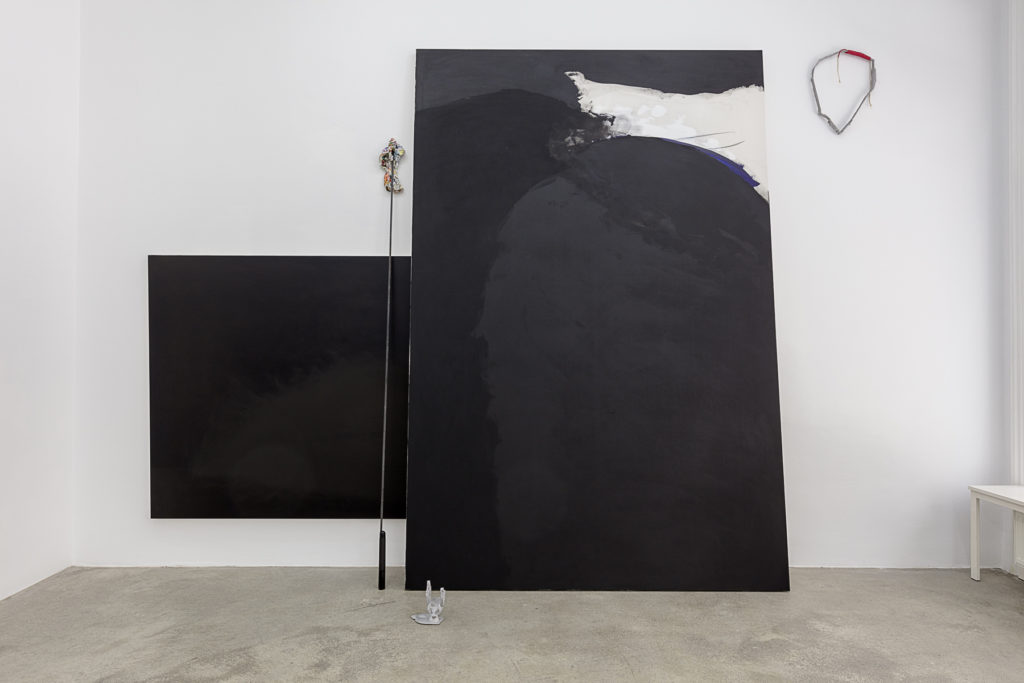 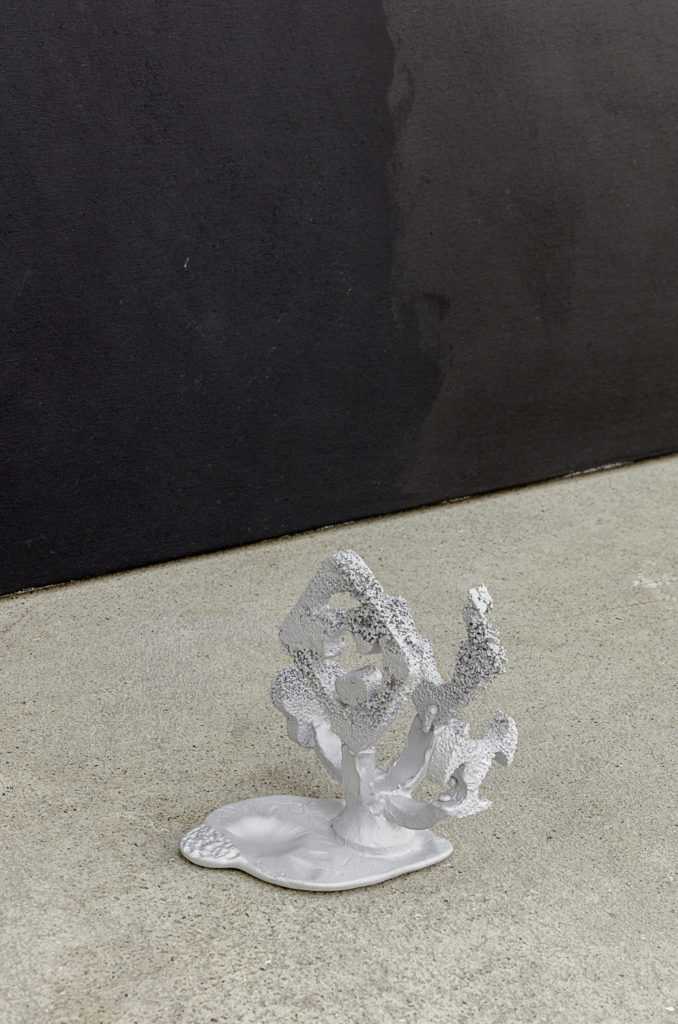 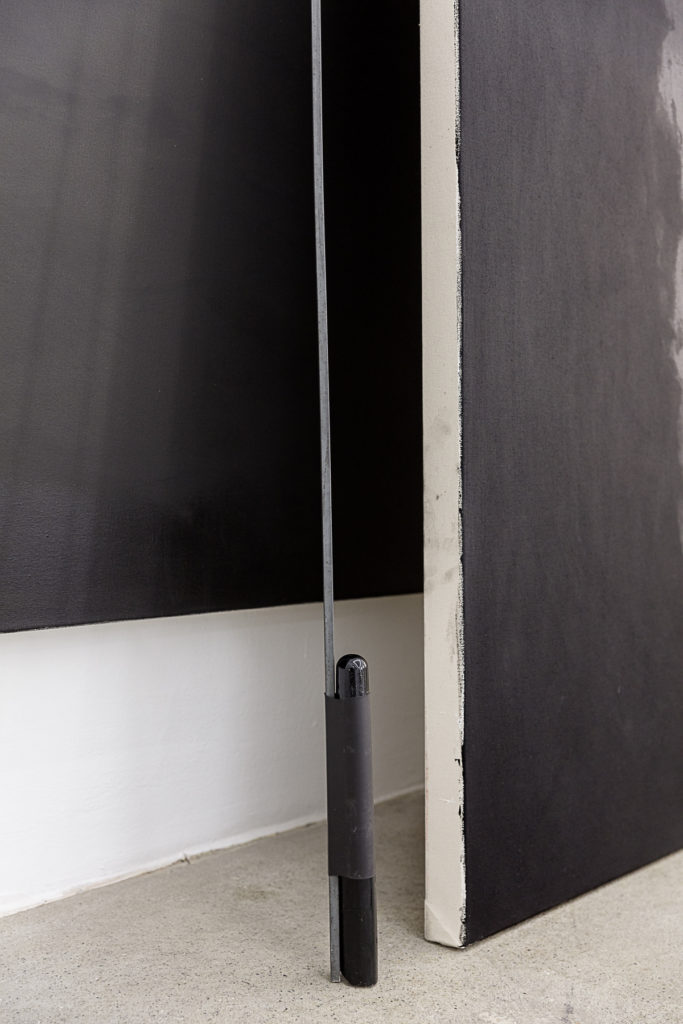 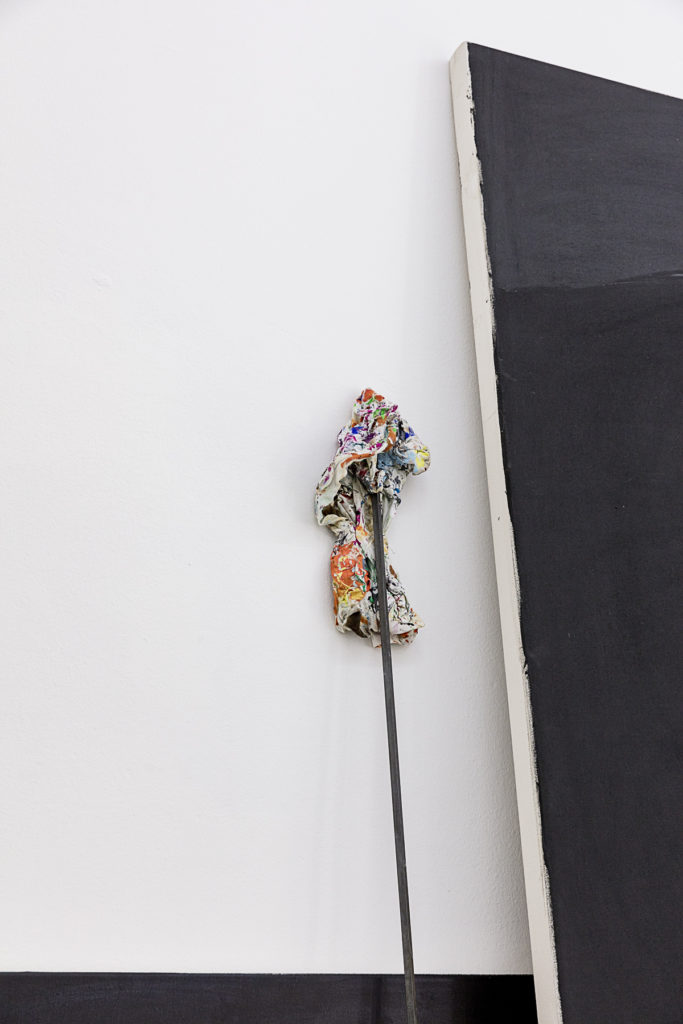 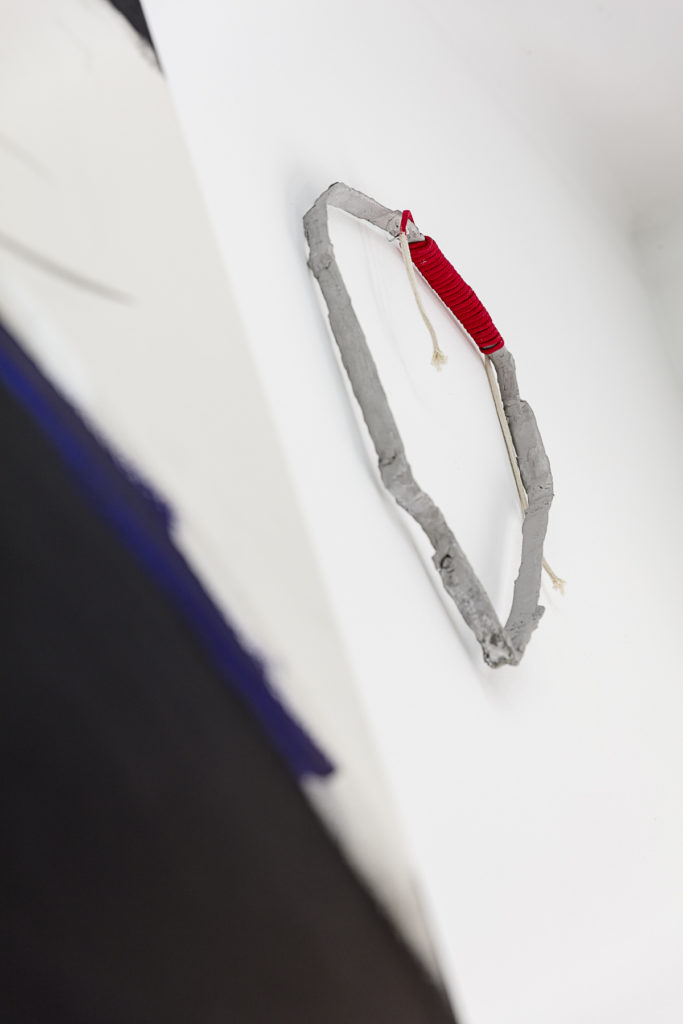 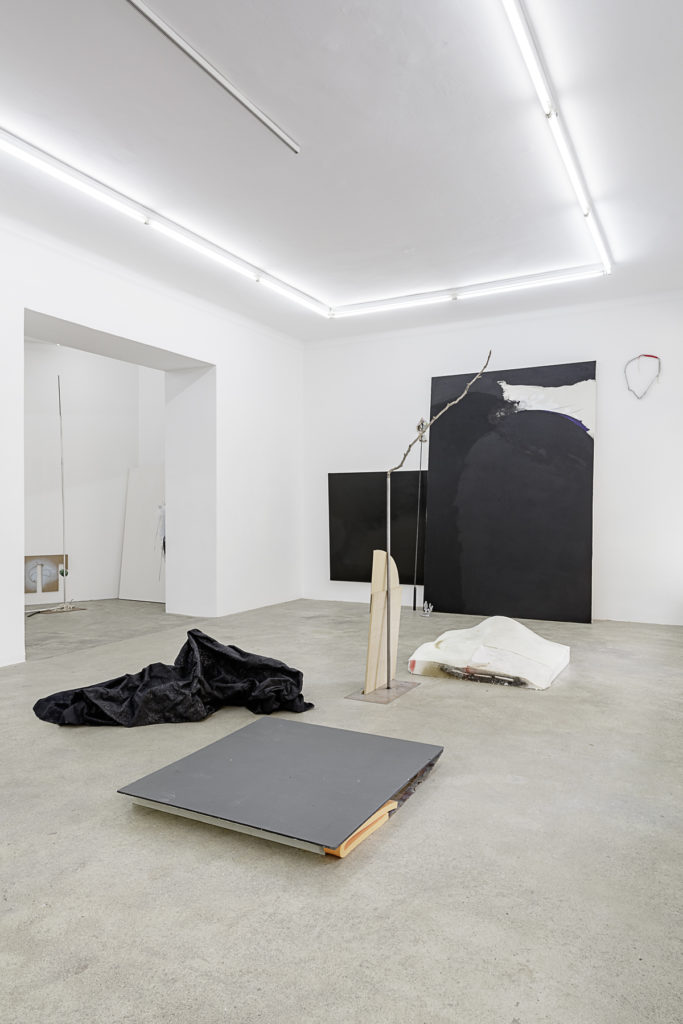 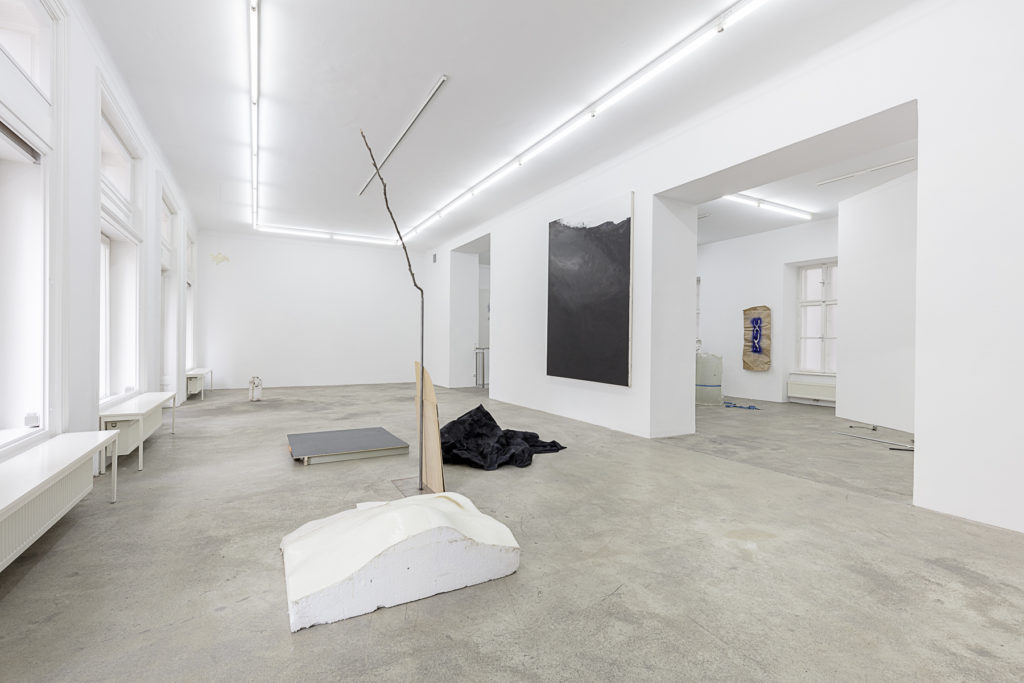 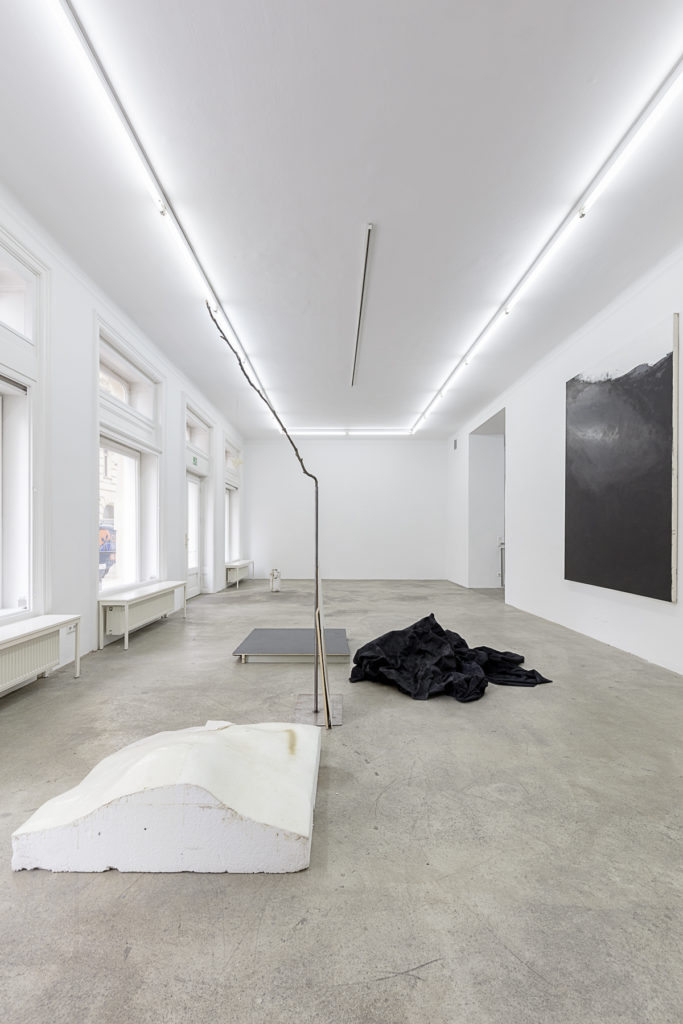 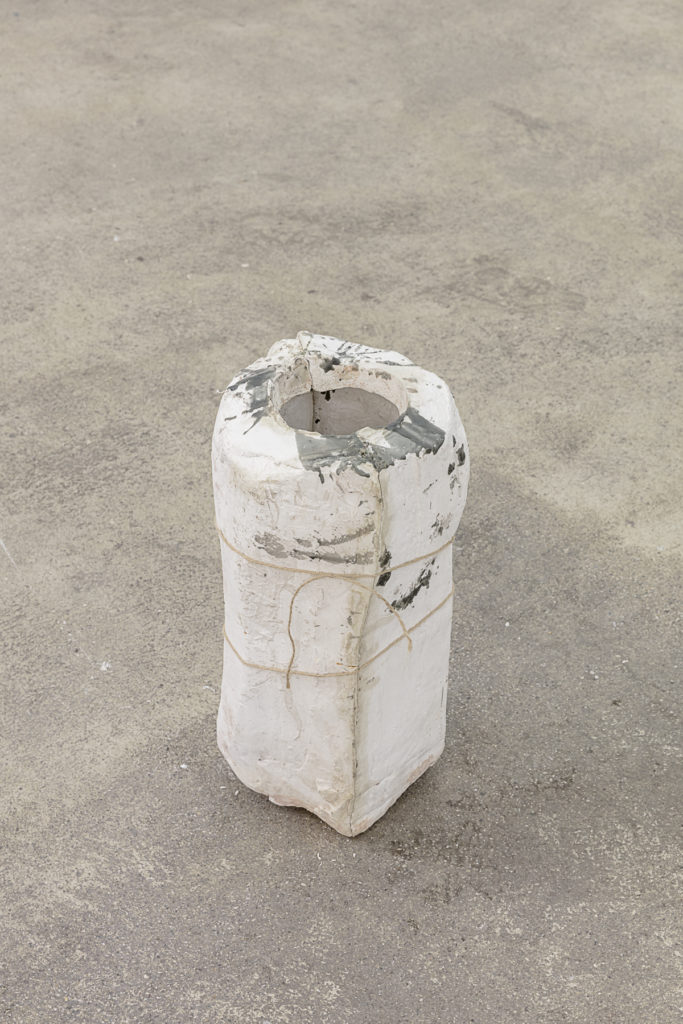 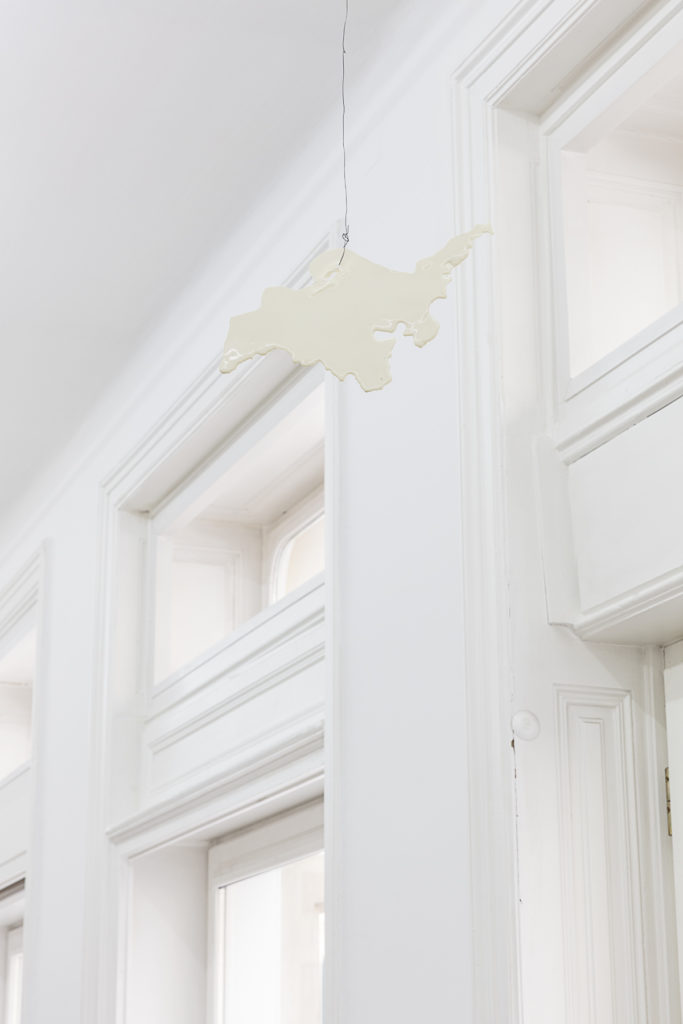 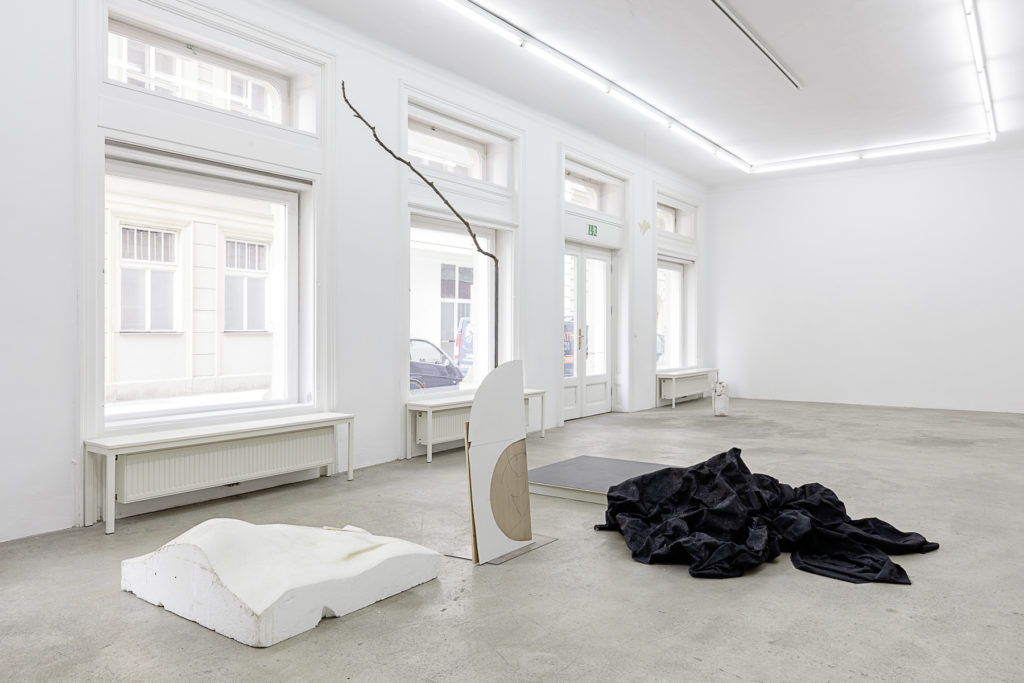 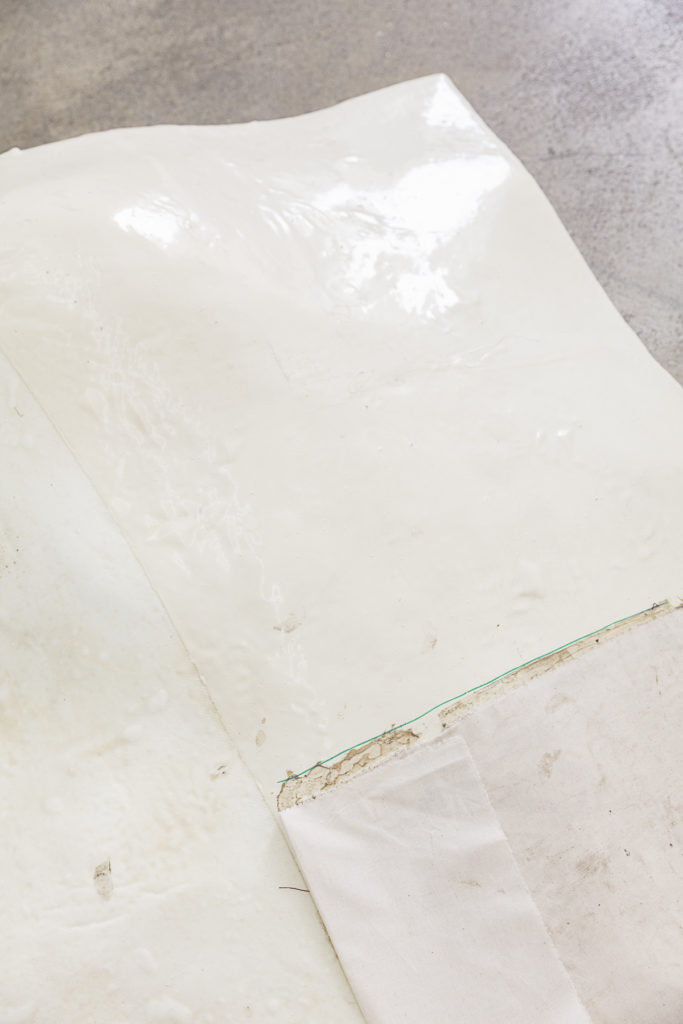 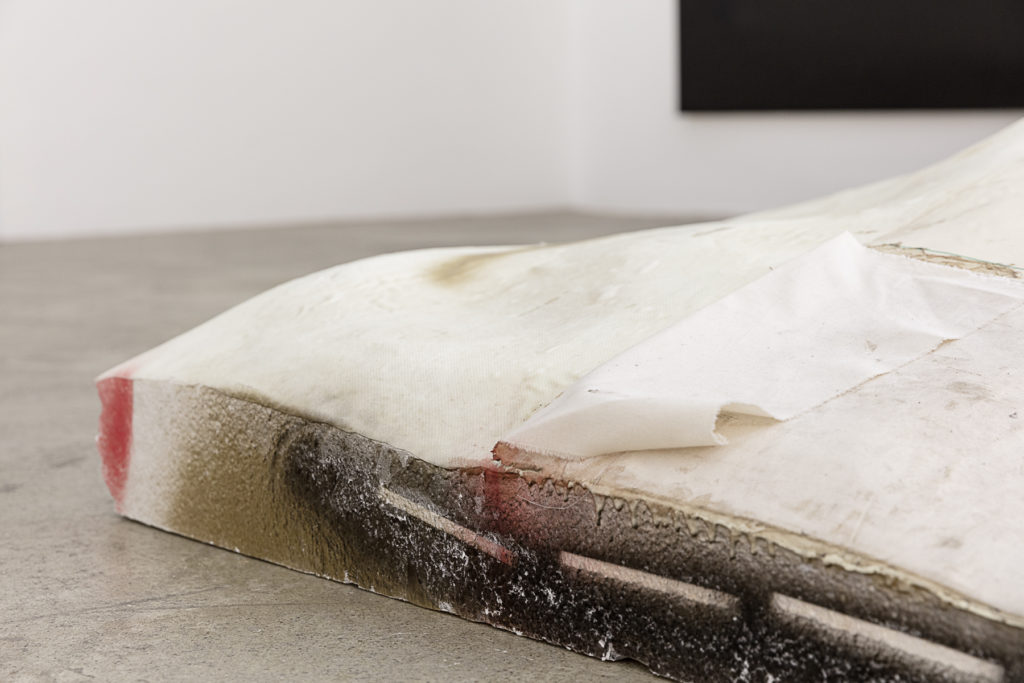 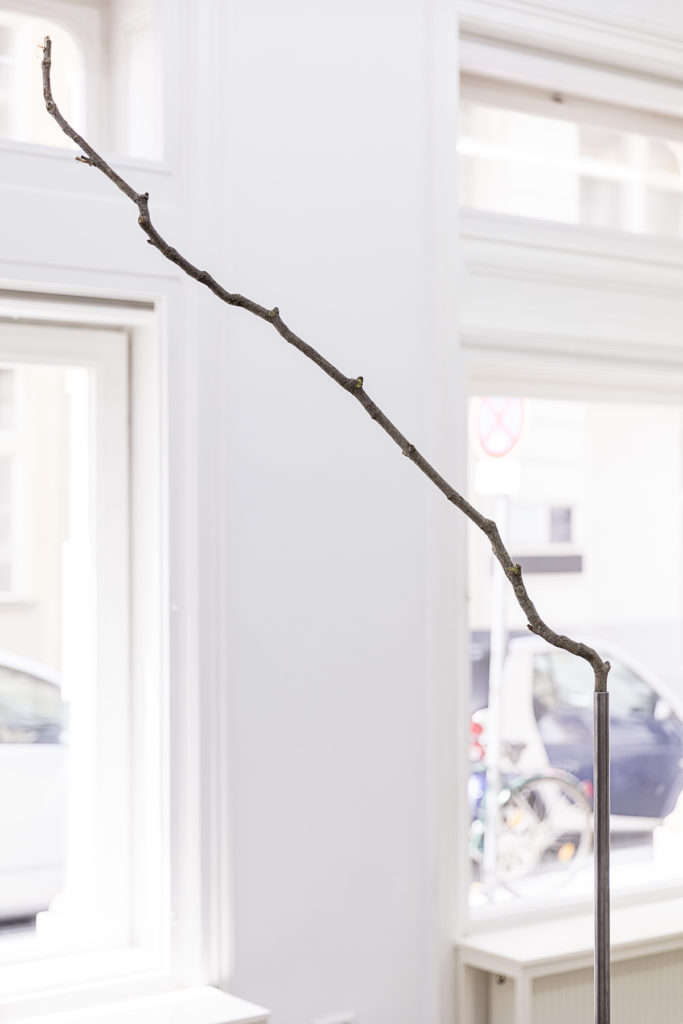 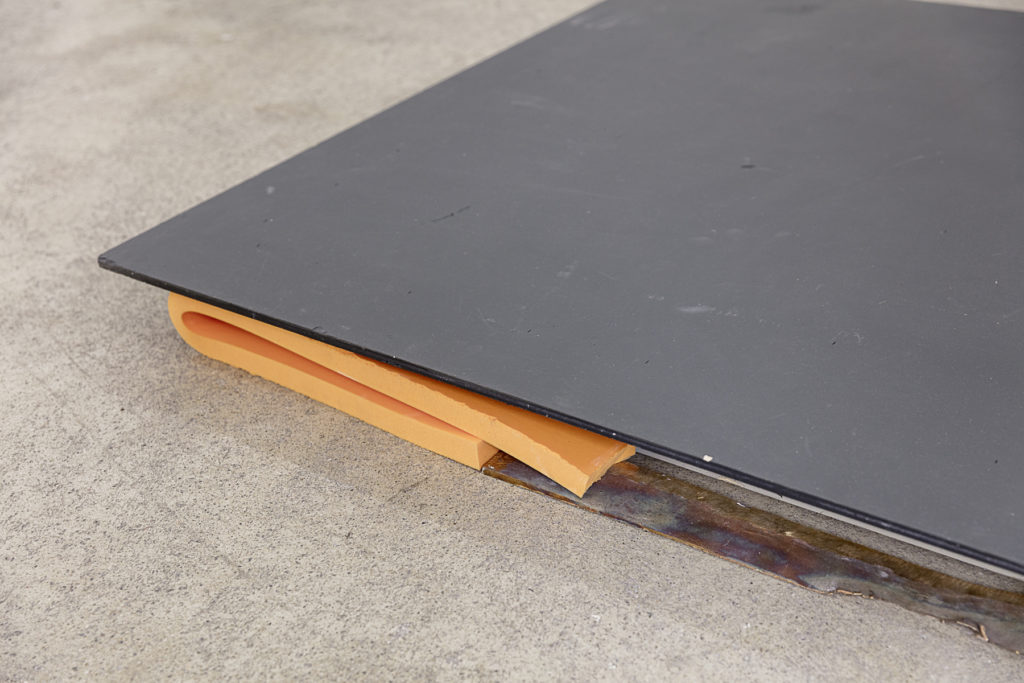 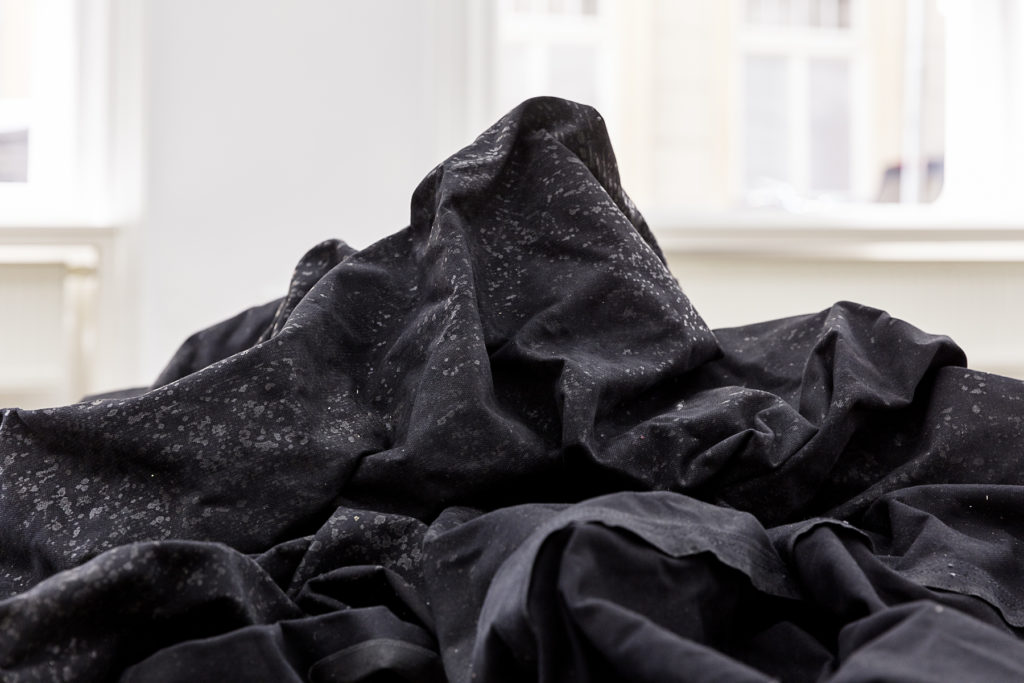 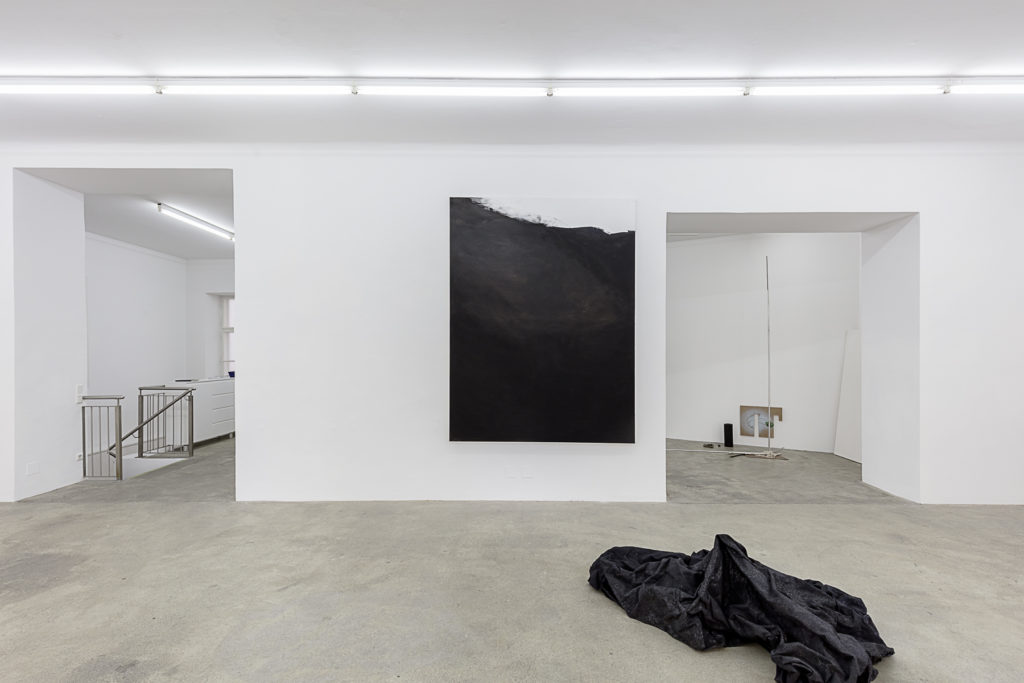 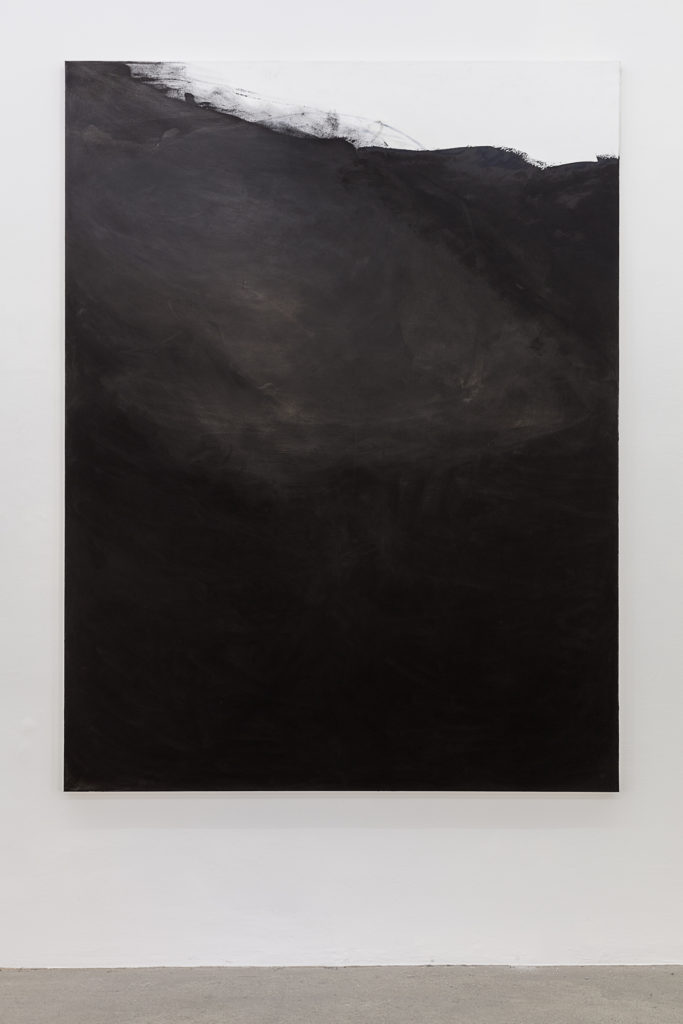 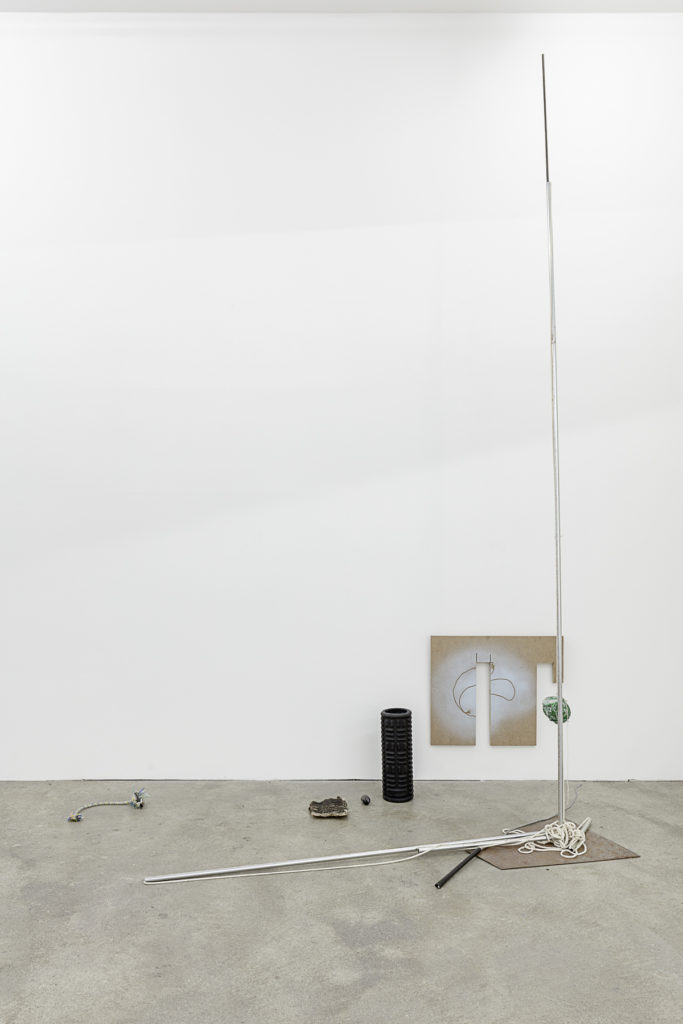 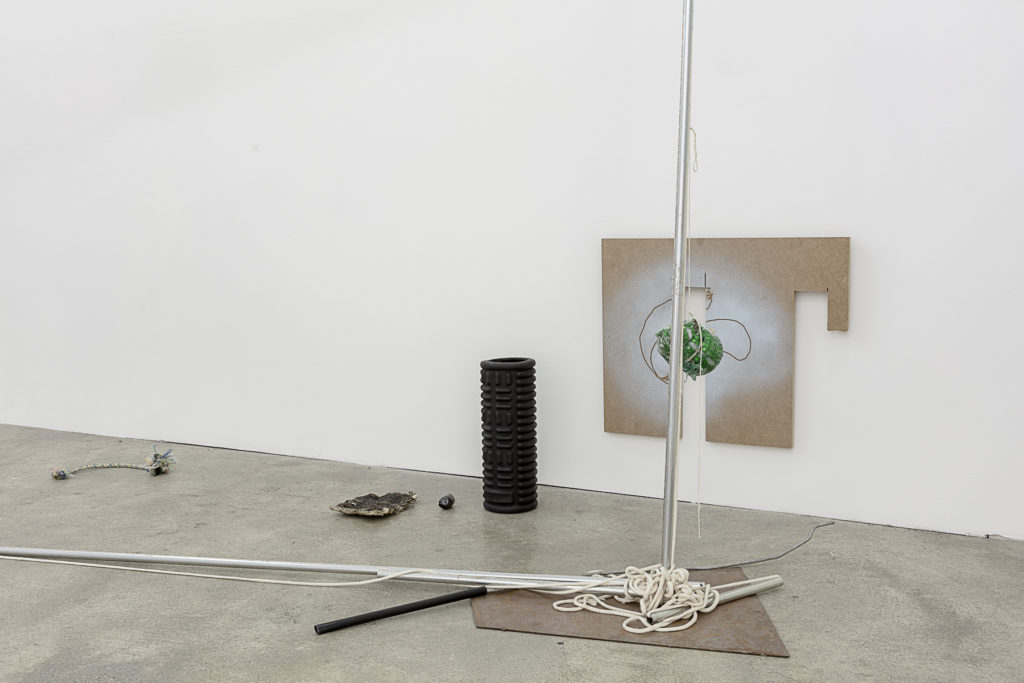 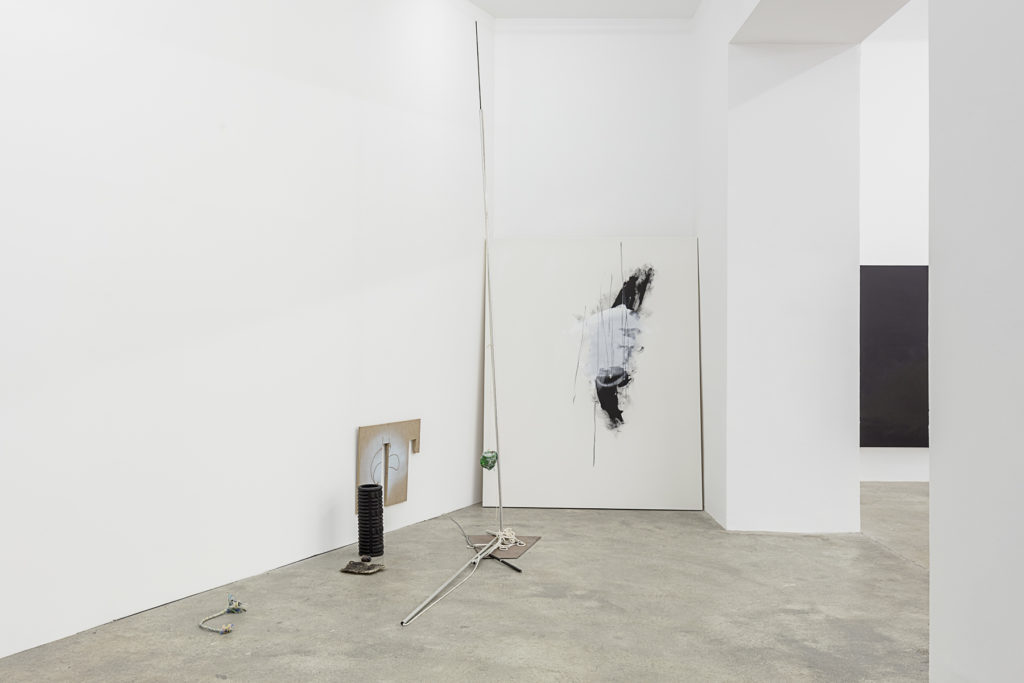 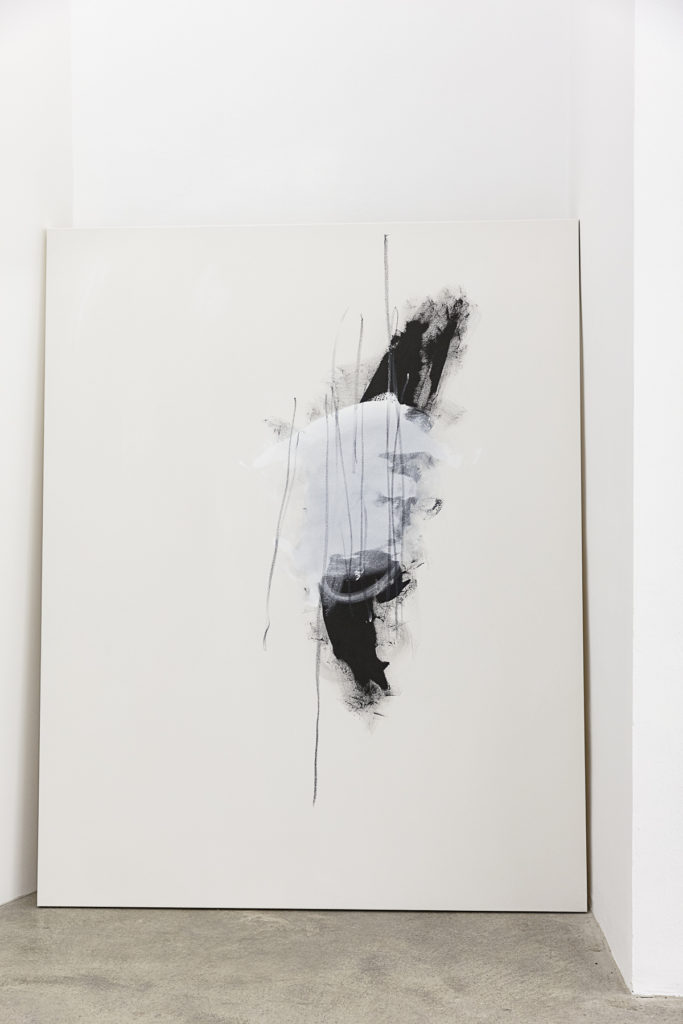 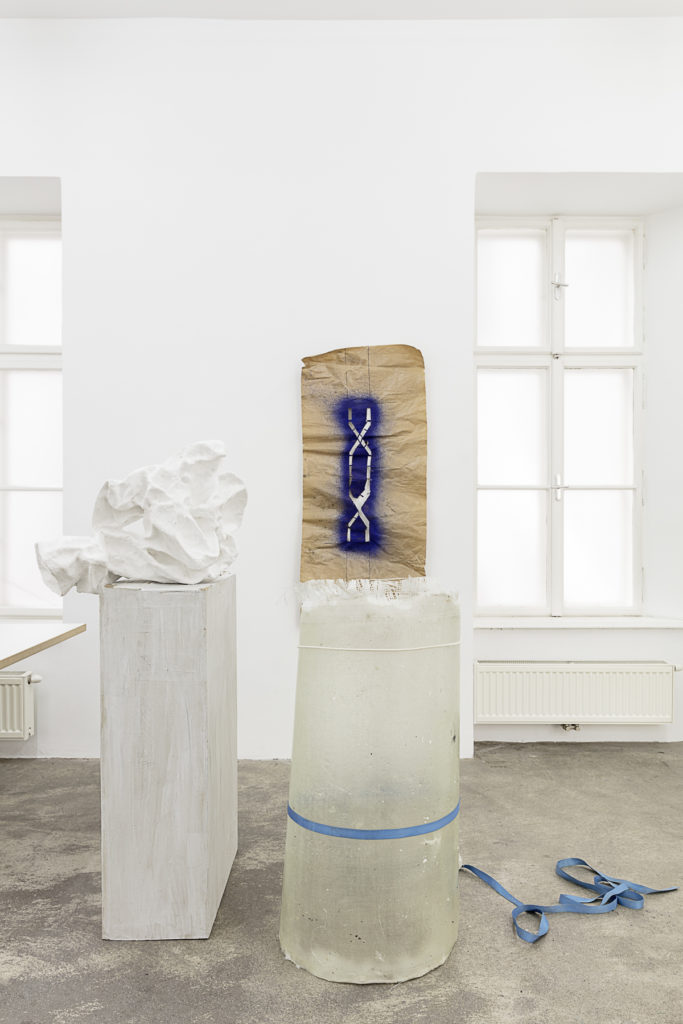 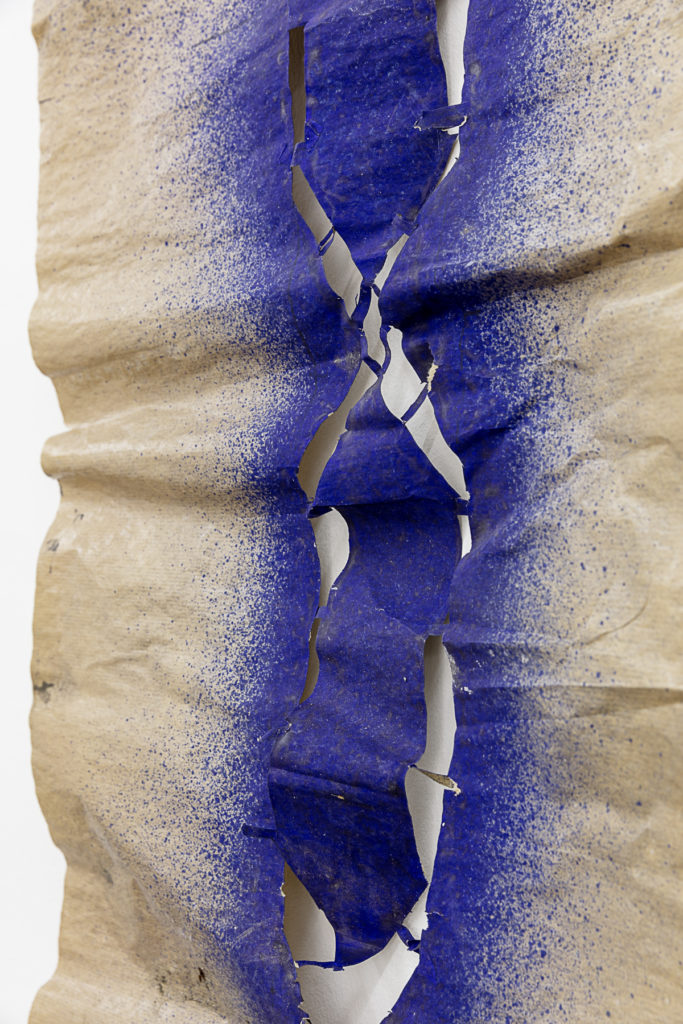 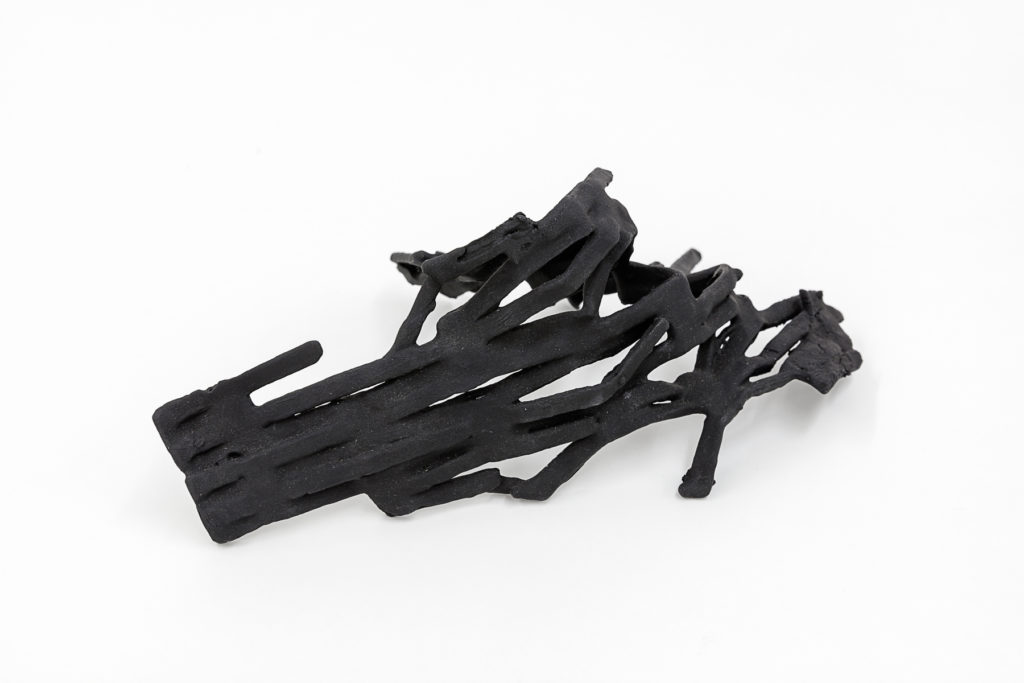 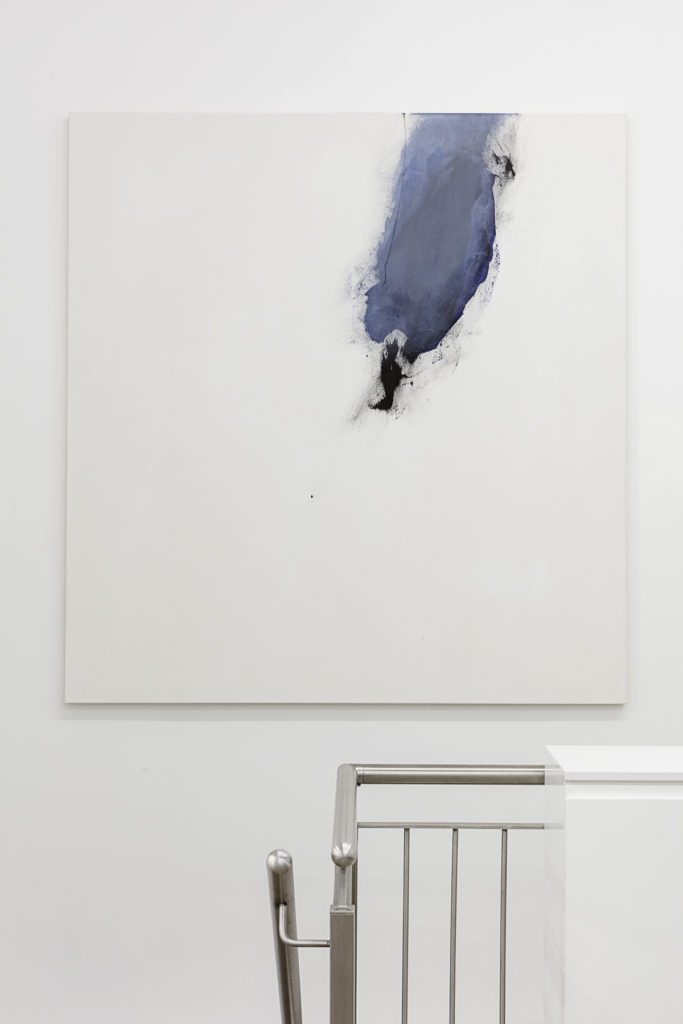 What does work mean to us today? Are we talking about production, the provision of services, freelancing, paid or unpaid work, disenfranchised work, the abolition or omnipresence of work? In her artistic examination of the concept of work, Lone Haugaard Madsen establishes cross-references between the subjective and the public, socio-political sphere.

When LHM came to Vienna in 2001 to study Textual Sculpture with Heimo Zobernig, she founded an academy within the Academy. She invited museum people and artists with the aim of initiating conversations. With her work on constellations, the meeting of people and objects, she began to provoke situations in which questions of production and representation were put up for discussion.

For the artist, the studio and the exhibition comprise two closely related forms of working. Ideas and objects come together in the studio; the step into the exhibition space adds public, institutional conditions. They stake out not only the discursive, but also the political field. One could say that LHM uses art production as means to ‘unlock social experience,’ as Alexander Kluge put it.

Kluge speaks of the ‘realistic method.’ He takes this to mean constructive work that develops out of the ‘resistance of the senses’ and requires both ‘radical fiction’ and ‘radically authentic observation.’ It is within this tension between fiction and observation that LHM arrives at her decisions; she permits things, finds them, or commits herself to the right moment. The artistic act is not a postponement, not speculation, but work on life—hic et nunc.

At Sophie Tappeiner, LHM exhibits remnants of theater productions, as well as plaster, bronze, aluminum, wood, plastic, and oil on canvas, among other things. She allows them to react to one another, gives them a little nudge, intervenes.

In the combining interplay of materials and objects, the artist allows references to circulate, overcomes the boundaries of a formatted knowledge, fluctuates between nature and culture, between coincidence and plan. Coincidence represents commitment to a situation, an activation of the senses. And yet the desire to give shape to the situation is inscribed in the method of production. Surrendering to coincidence means engaging in a formative process, reacting to influences that should perhaps have been overcome using specific techniques. It is a concession to the inherent dynamics of processes, to changeability. To intervene in processes means making a decision, formulating an assertion, answering and taking responsibility. Work, in this conception, is a deeply political process.

LHM’s artistic practice is reminiscent of Adolph Menzel’s famous 1872 painting Studio Wall. Art historian Werner Hoffmann described the painting as an ‘encrypted manifesto,’ by which he primarily sought to emphasize the anticipation of avant-garde artistic strategies that he saw in the potential combinatorics of the objects reproduced in the painting. Hoffmann was referring above all to Surrealism, which saw ‘in the chance meeting on a dissecting-table of a sewing-machine and an umbrella’ (Comte de Lautréamont) the potential to expand reality through the addition of further dimensions.

Menzel’s painting depicts plaster casts, fragments of form, and sculpting tools, presented as equals on an excerpted section of wall. Menzel painted his studio wall the same way he painted The Dead of March Lie in State (1848), The Flute Concert (1850-52) or Iron Rolling Mill (1872-75): he painted what needed to be painted. The historical is placed side by side with the personal, the political. The studio wall remains both disturbing and fascinating to this day. The equivalence between a cast of a face, a torso, and a chisel is particularly striking. The artist shows how he himself stands in the service of the canon.

Questions regarding the relationship to the public, the definition of artistic work and authorship are recurring themes throughout art history. Not least of all, it is they that spark the changes in working conditions.

For Mapping the Studio (1997), for example, artist Bruce Nauman filmed his studio at night while he was not there, letting cats and mice roam through the frame, equally bringing both artists and viewers into the picture. While the studio was long viewed as a place of seclusion that served to protect and foster the products of genius, conceptual art and institutional criticism played a decisive role in making those confines permeable. LHM continues the approaches of artists such as Daniel Buren and Michael Asher; she creates flowing transitions and appropriates institutional spaces by means of sensory resistance, for example by making cast of walls, painting with them with rags, or forming them with wads of cloth.

The plaster-encrusted workpants could be considered LHM’s emblem. They are a recurring motif. After a certain period of use, as the pants begin to show copious traces of work, they become a sculpture, an abstract form of use.