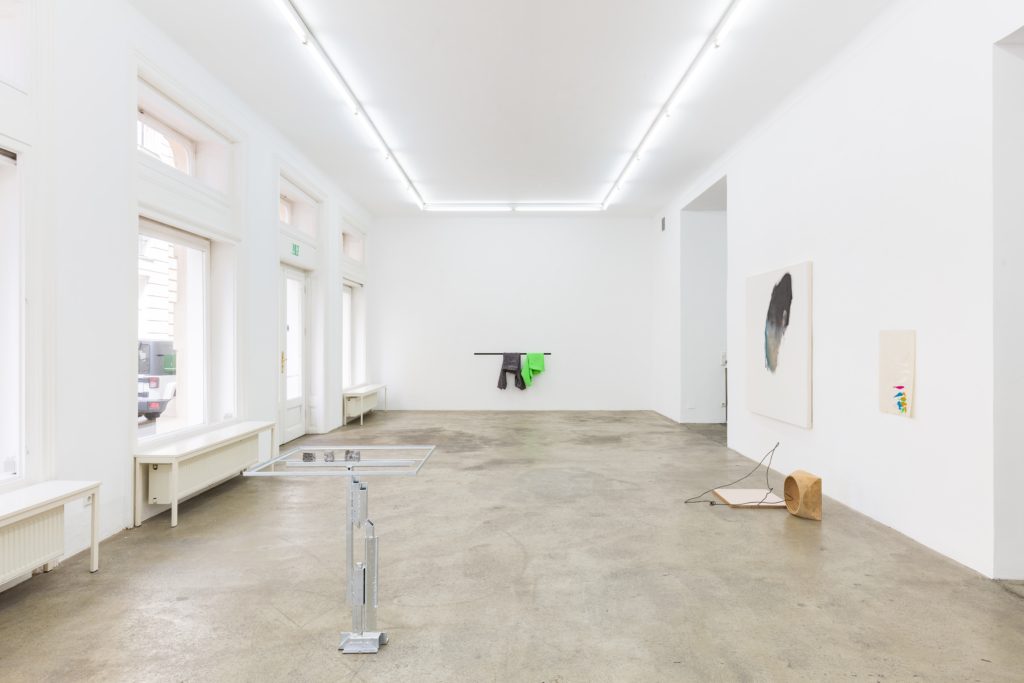 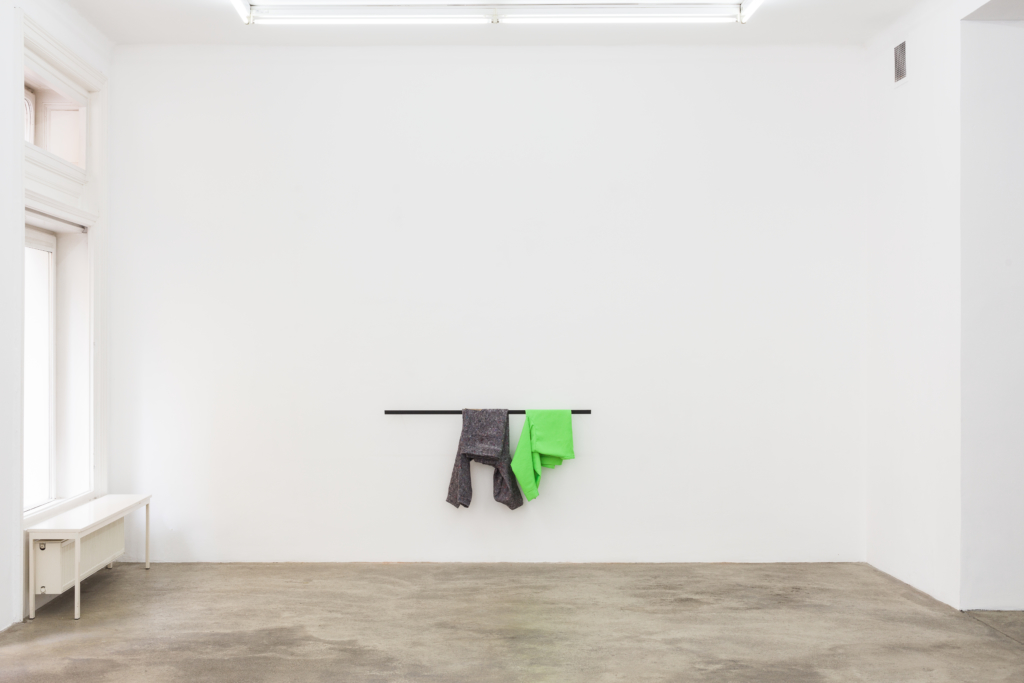 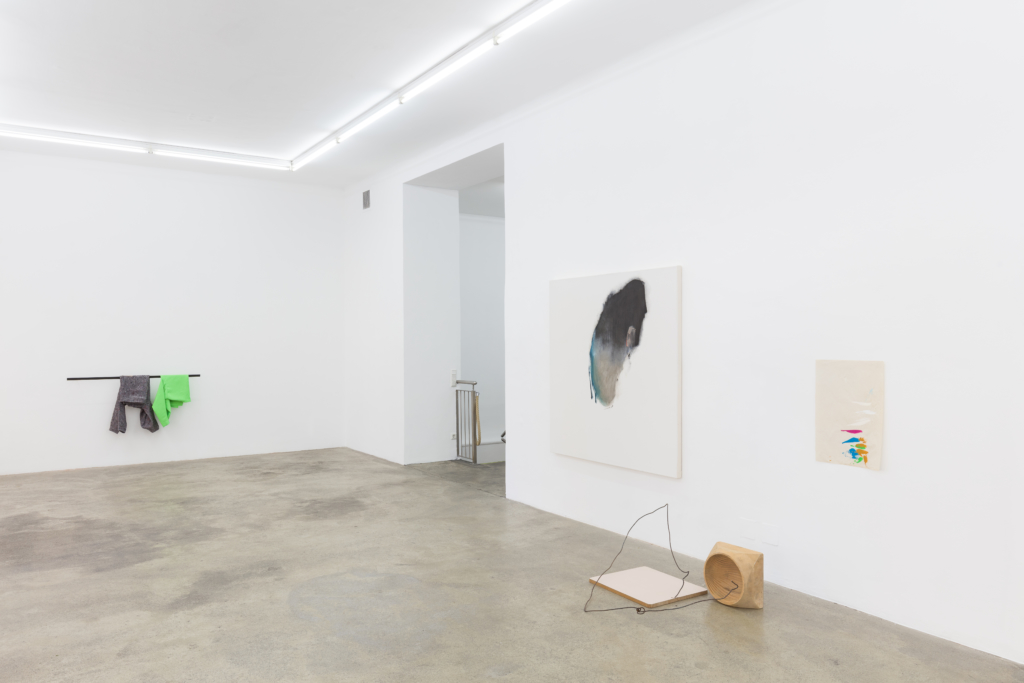 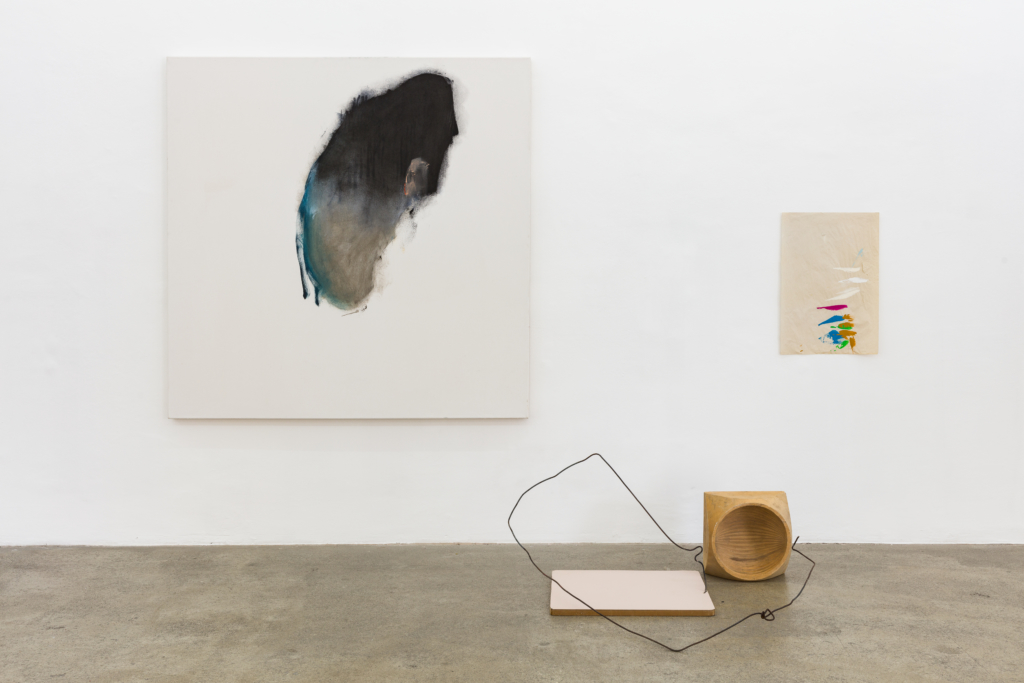 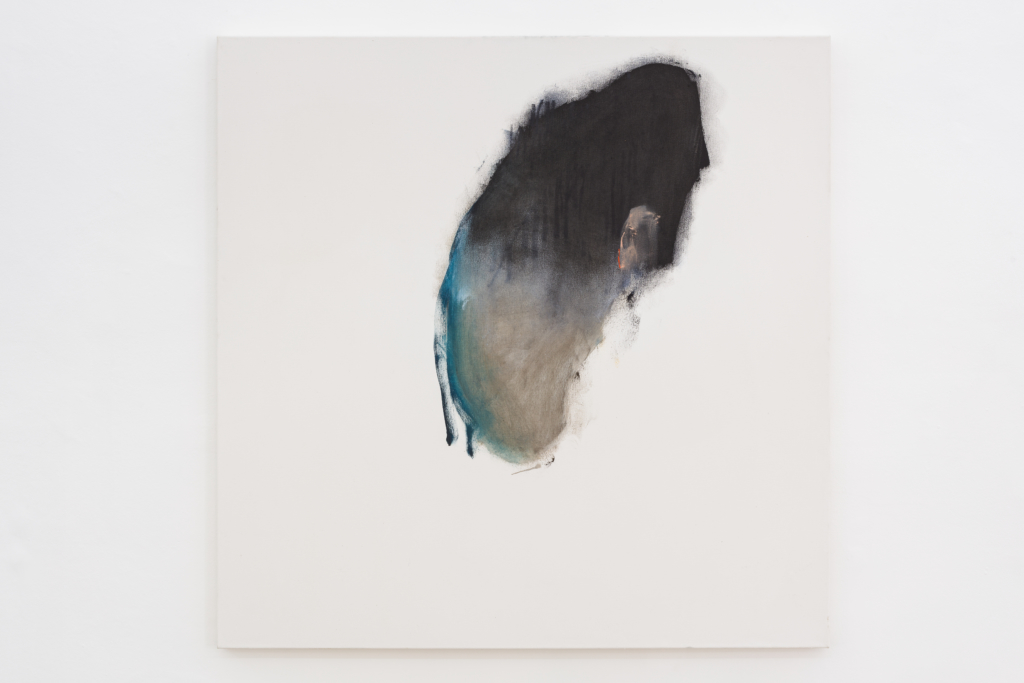 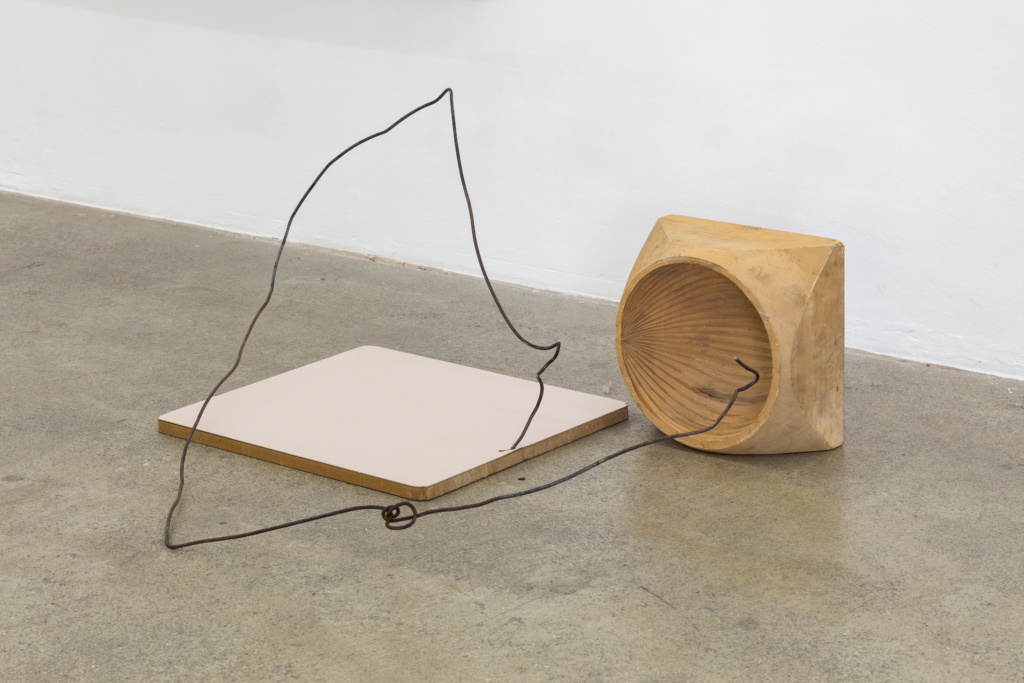 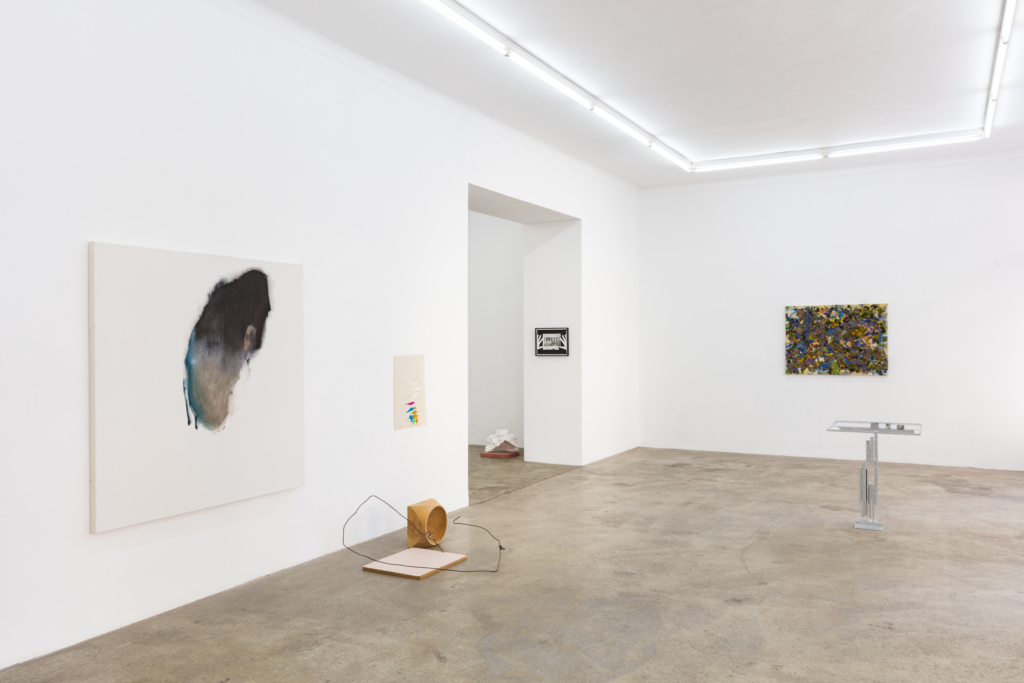 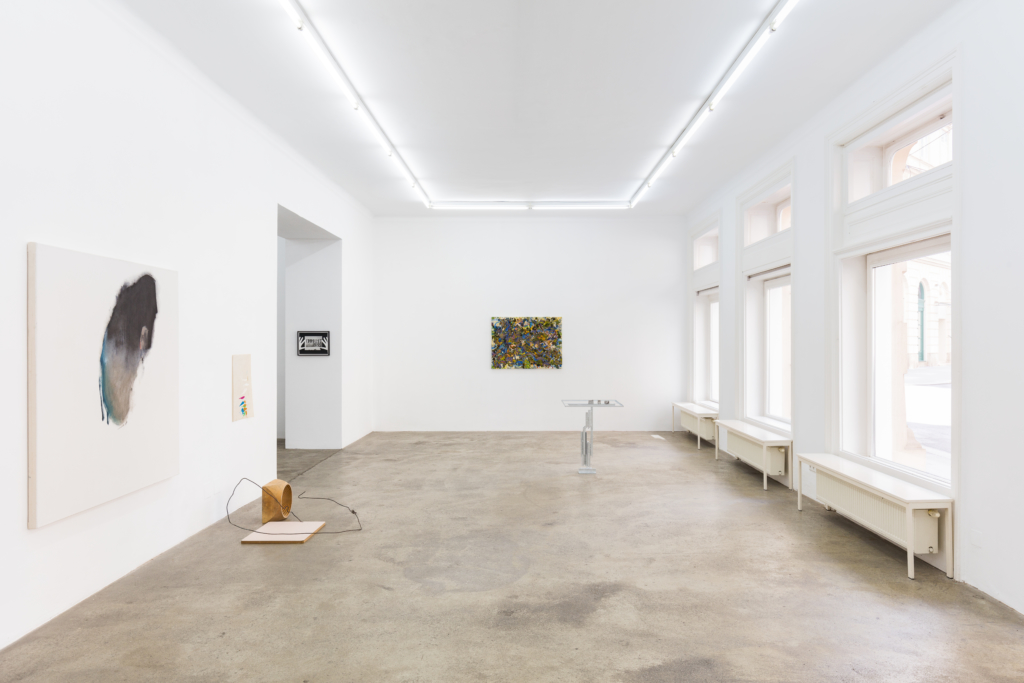 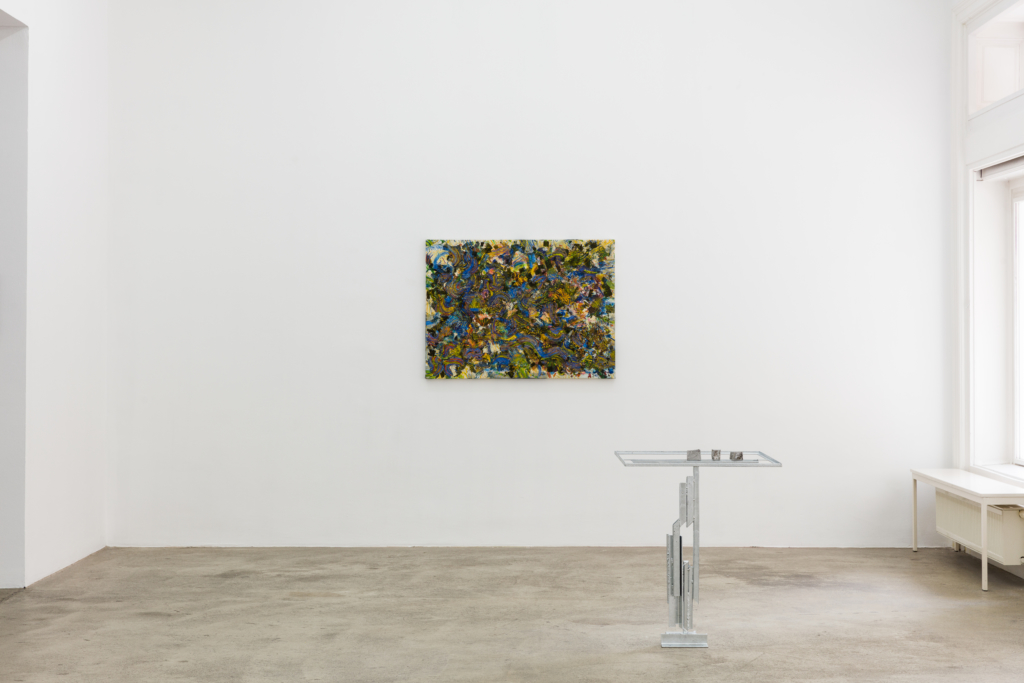 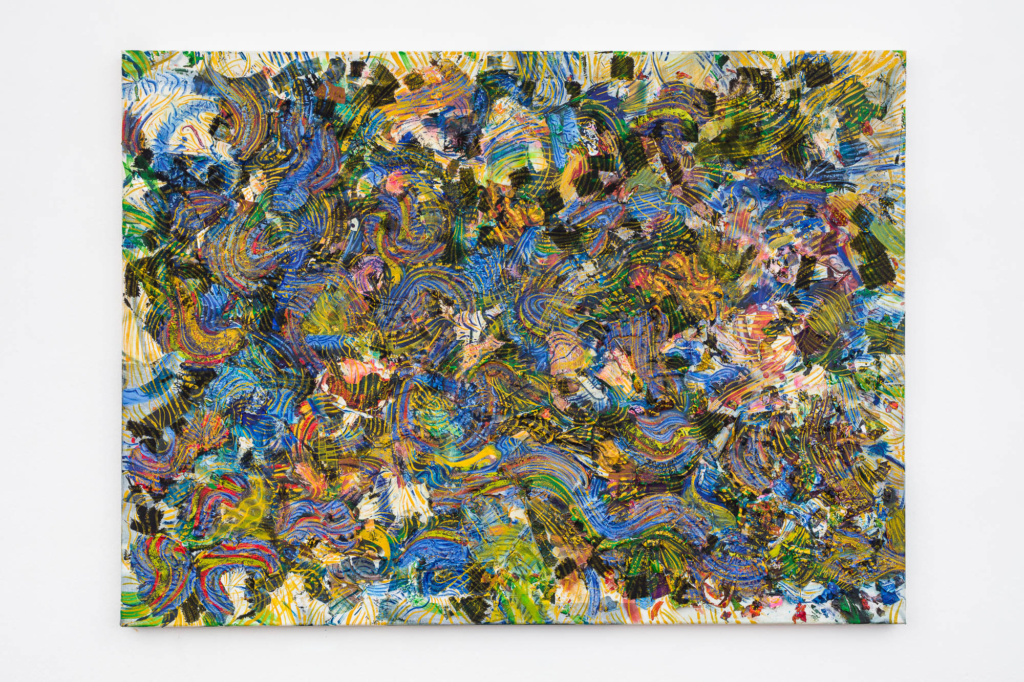 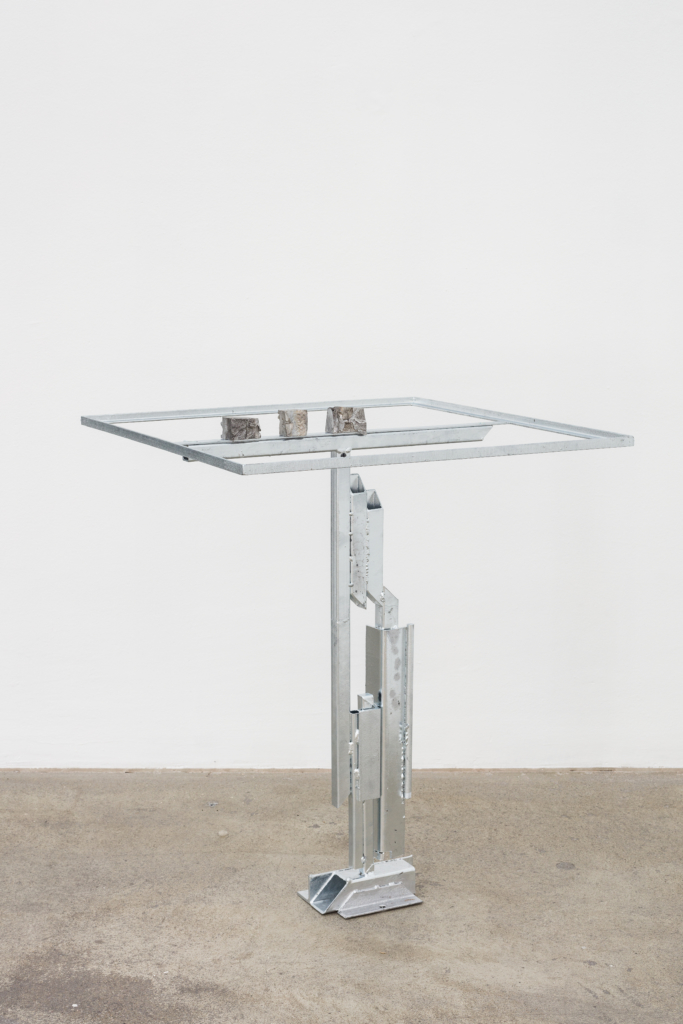 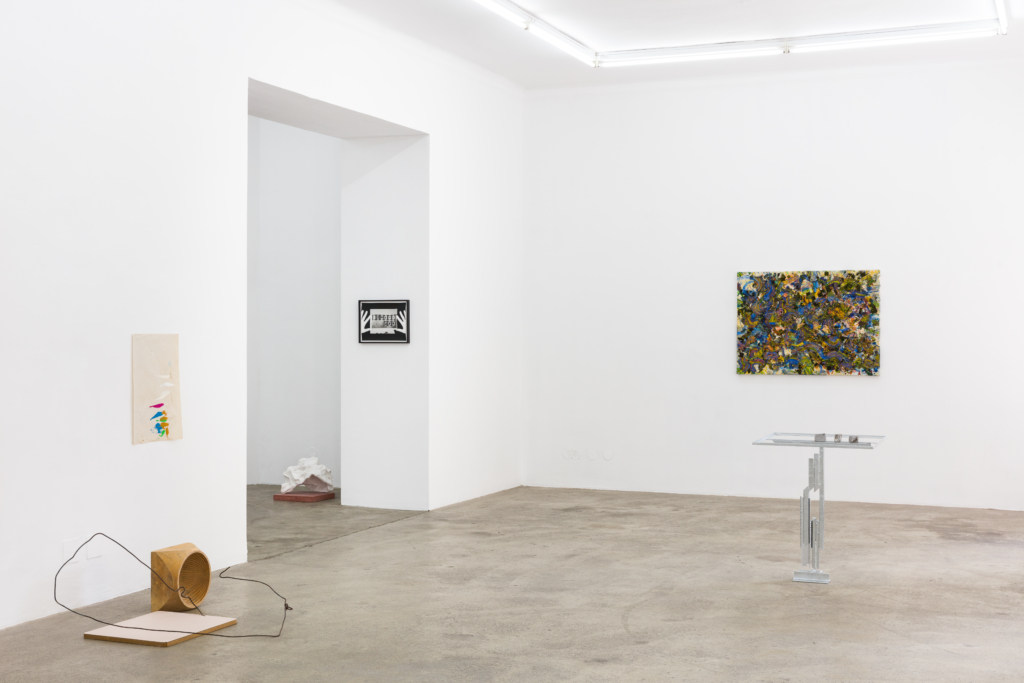 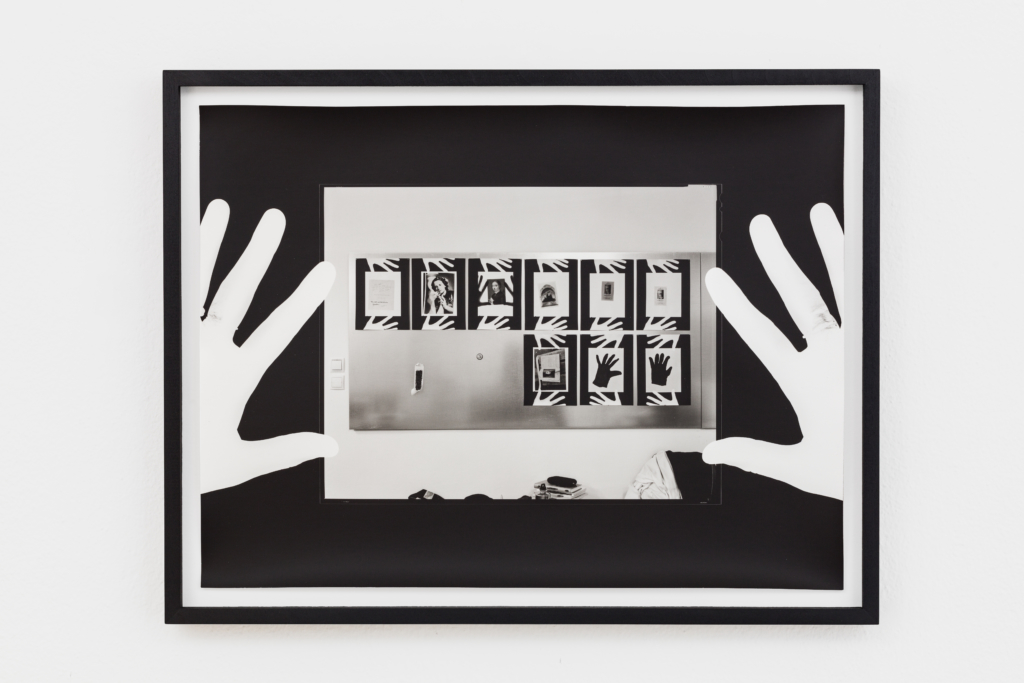 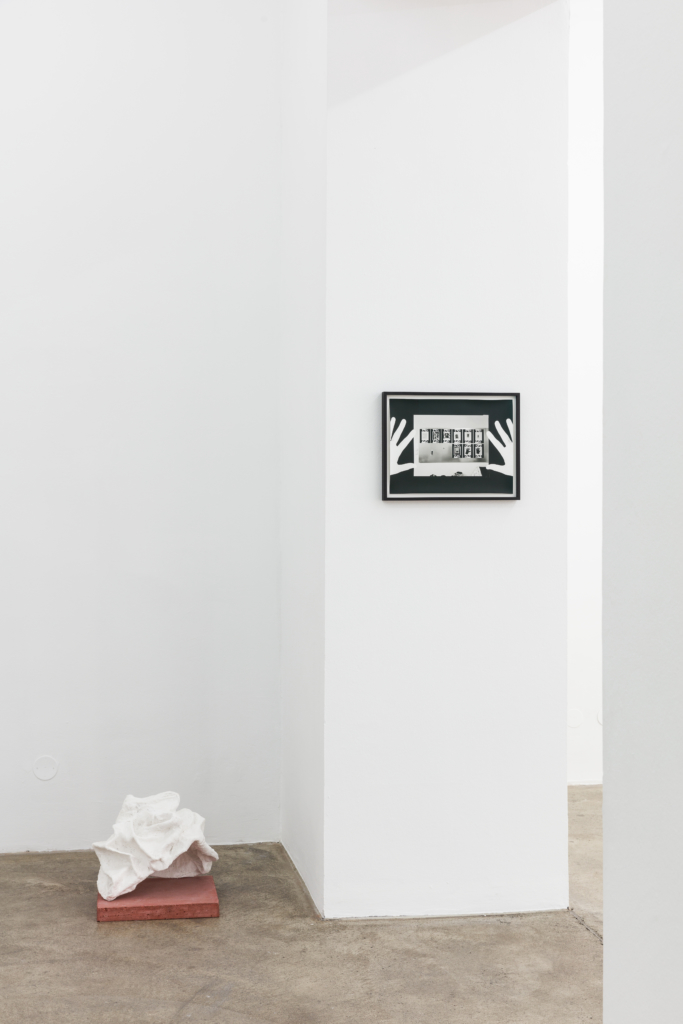 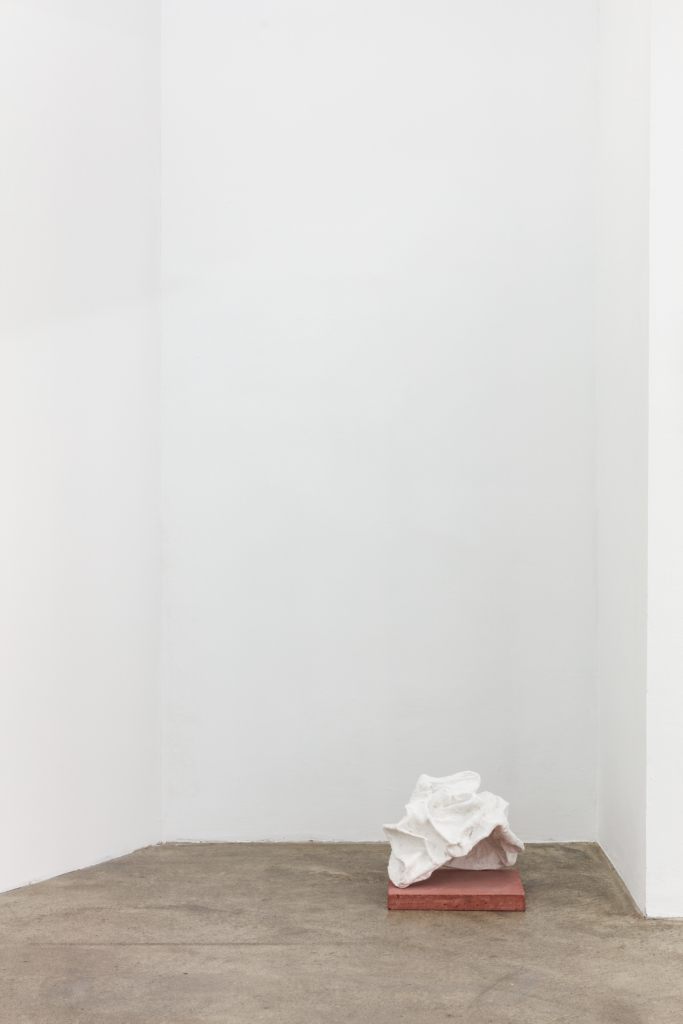 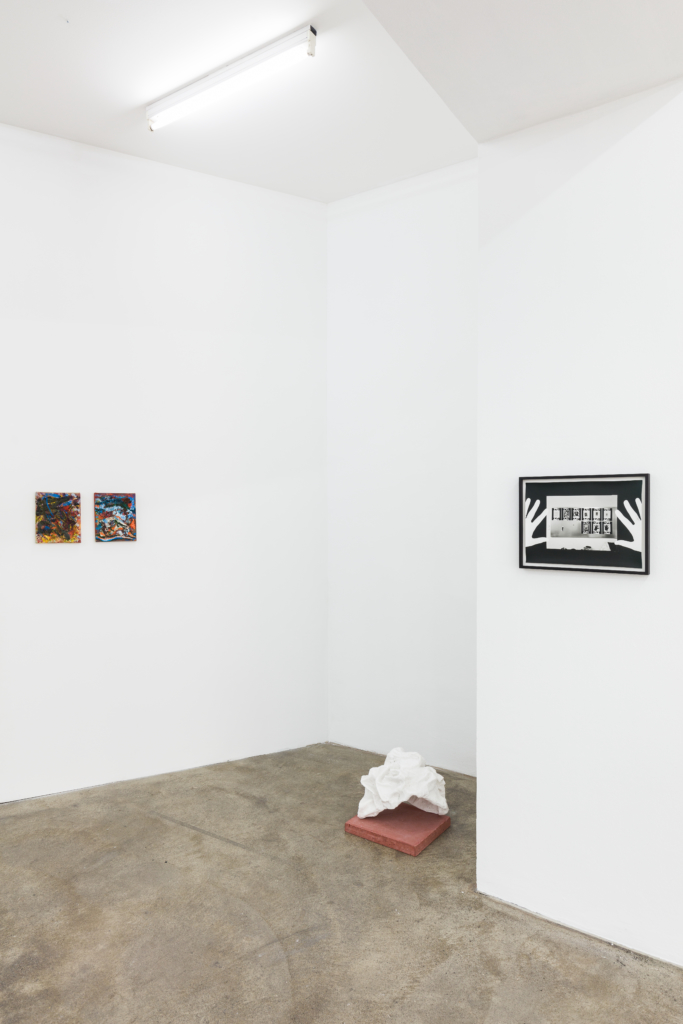 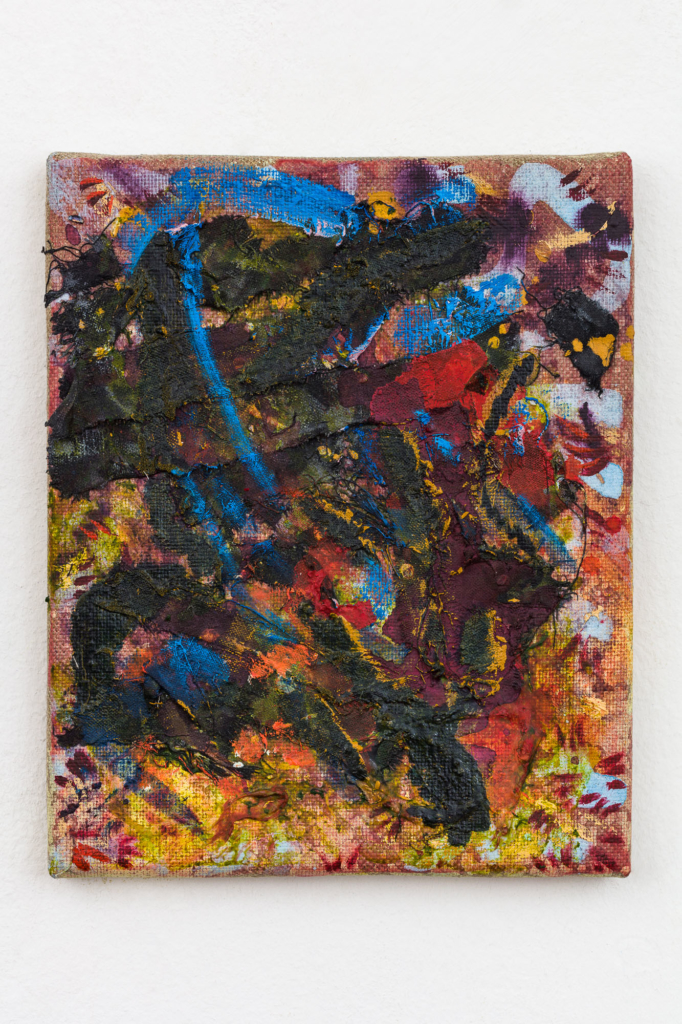 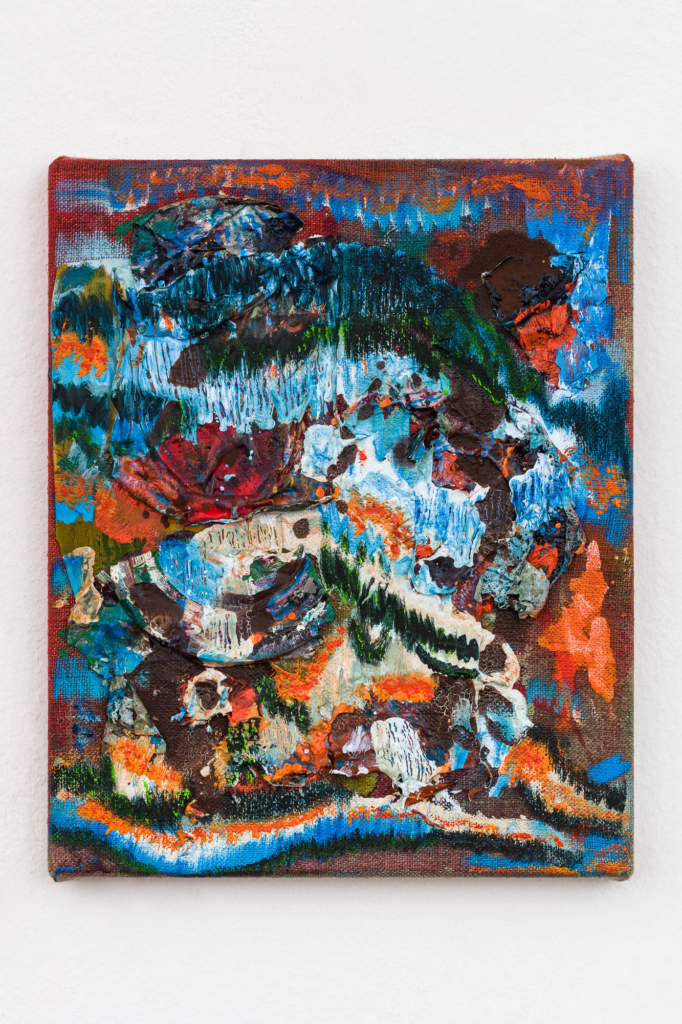 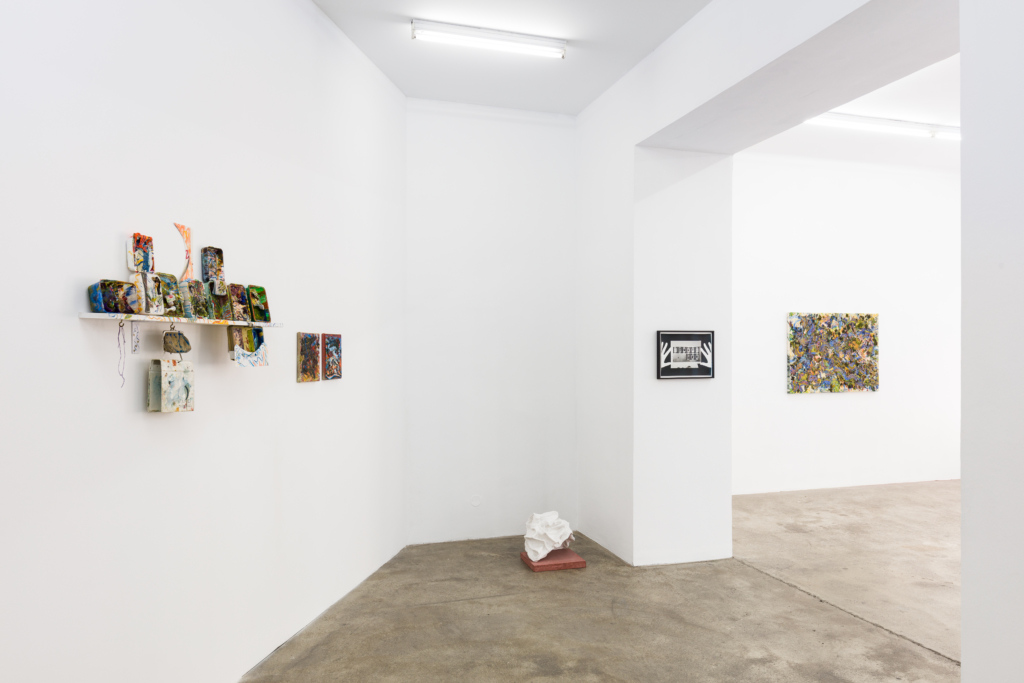 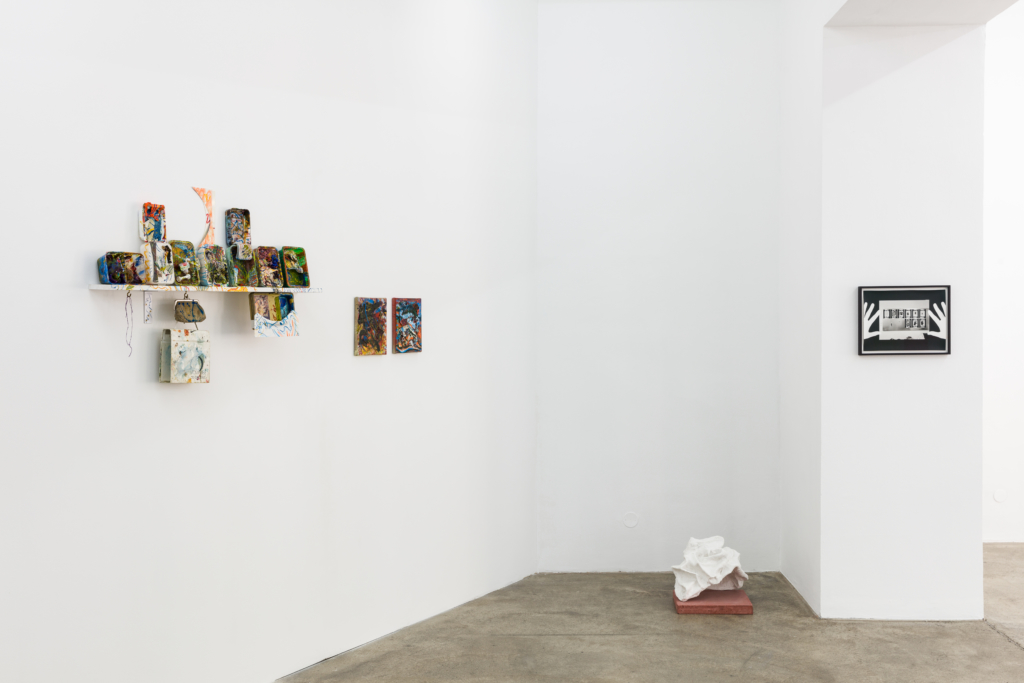 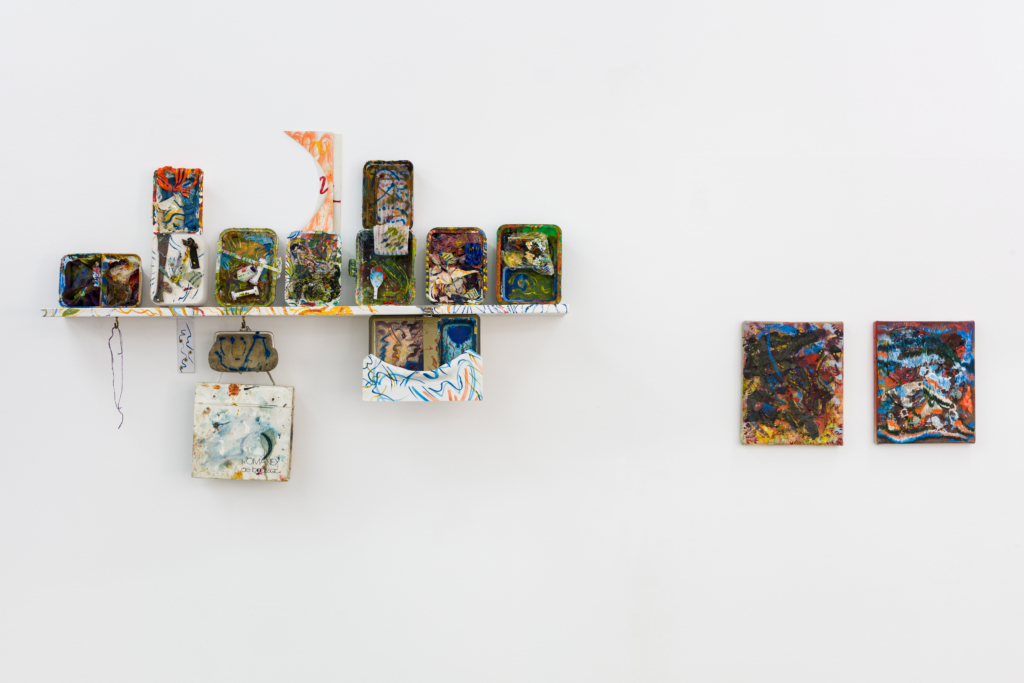 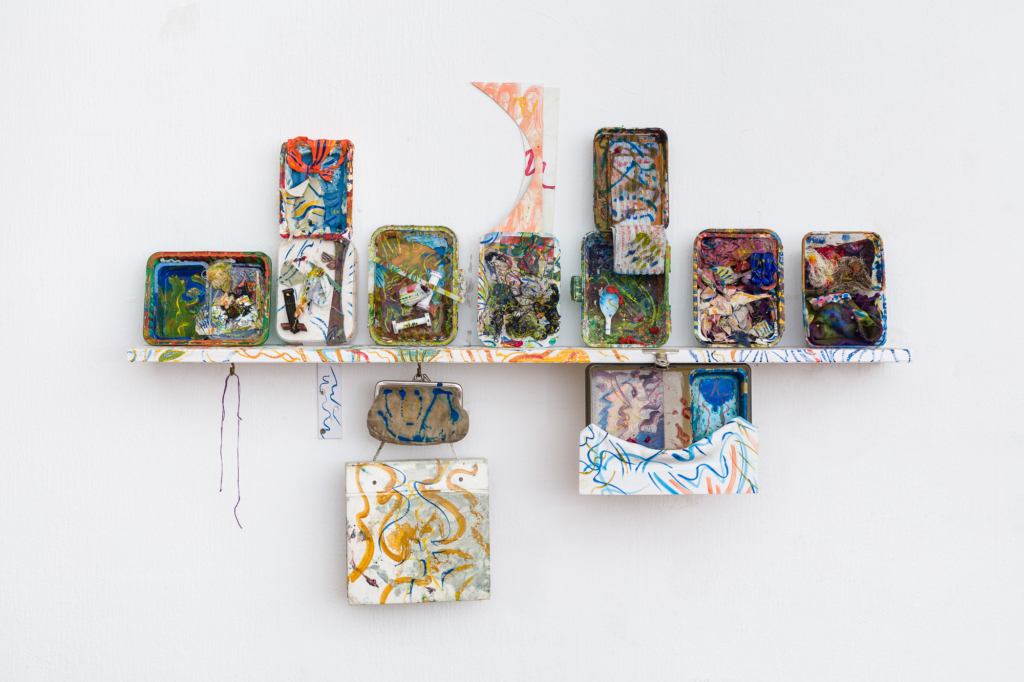 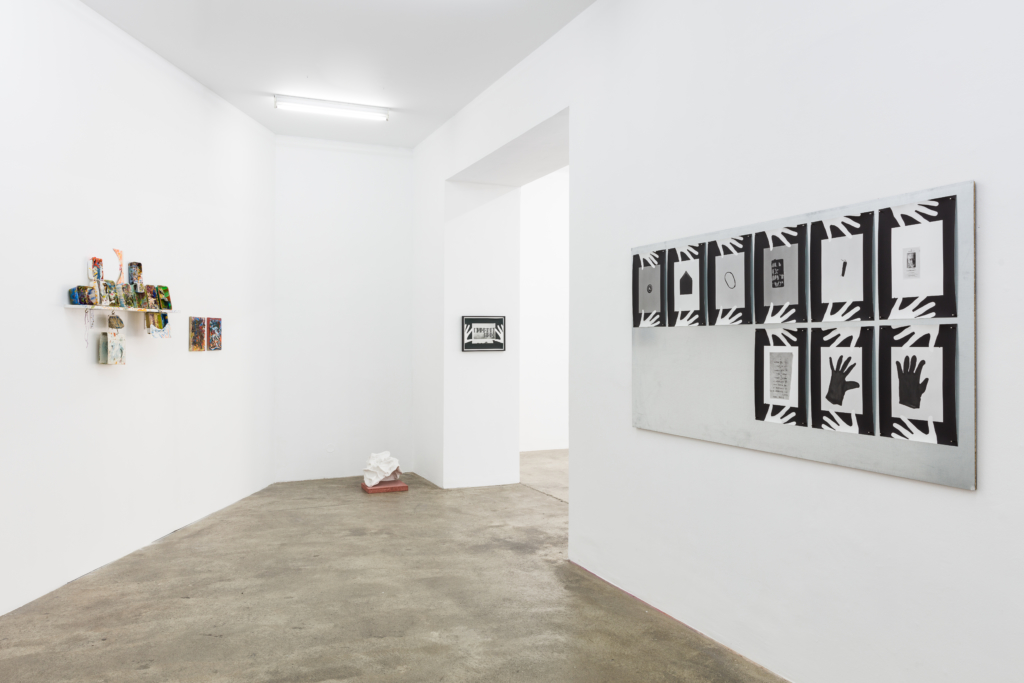 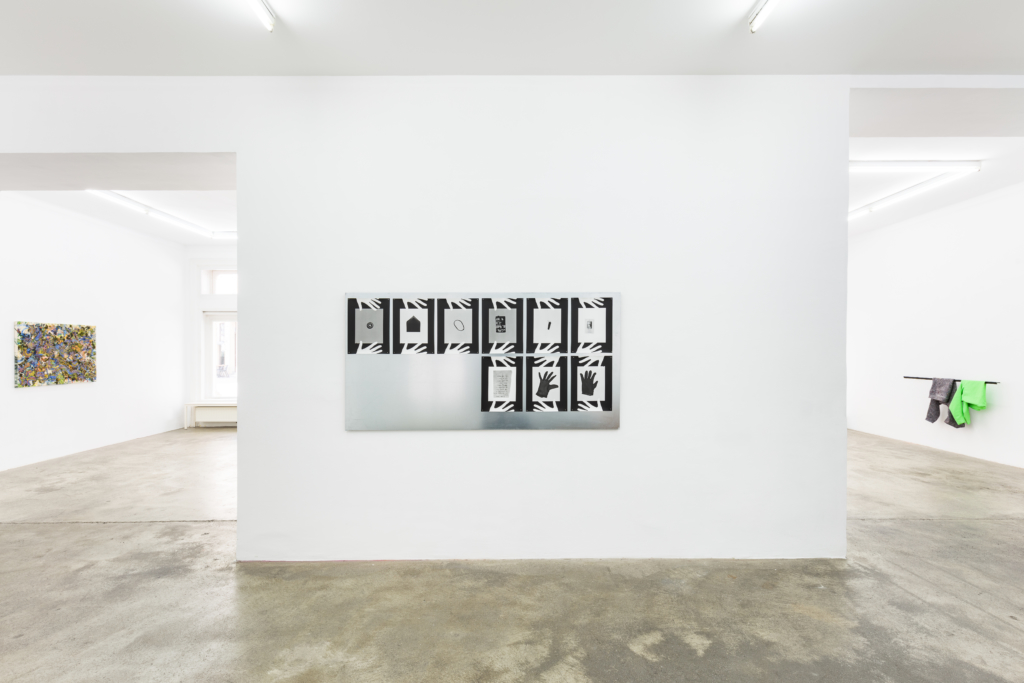 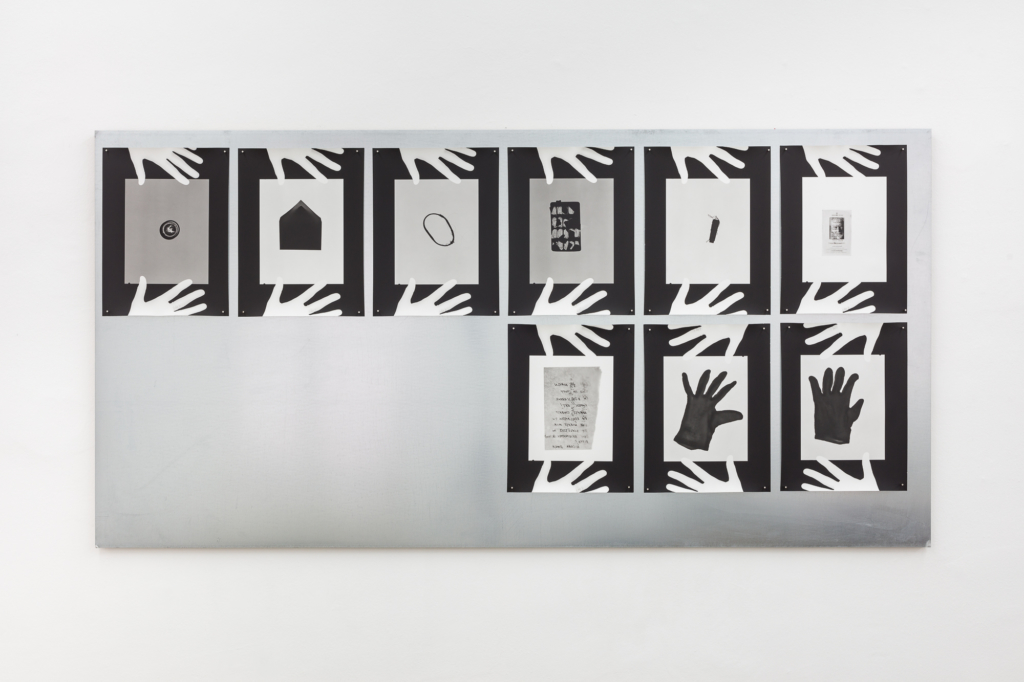 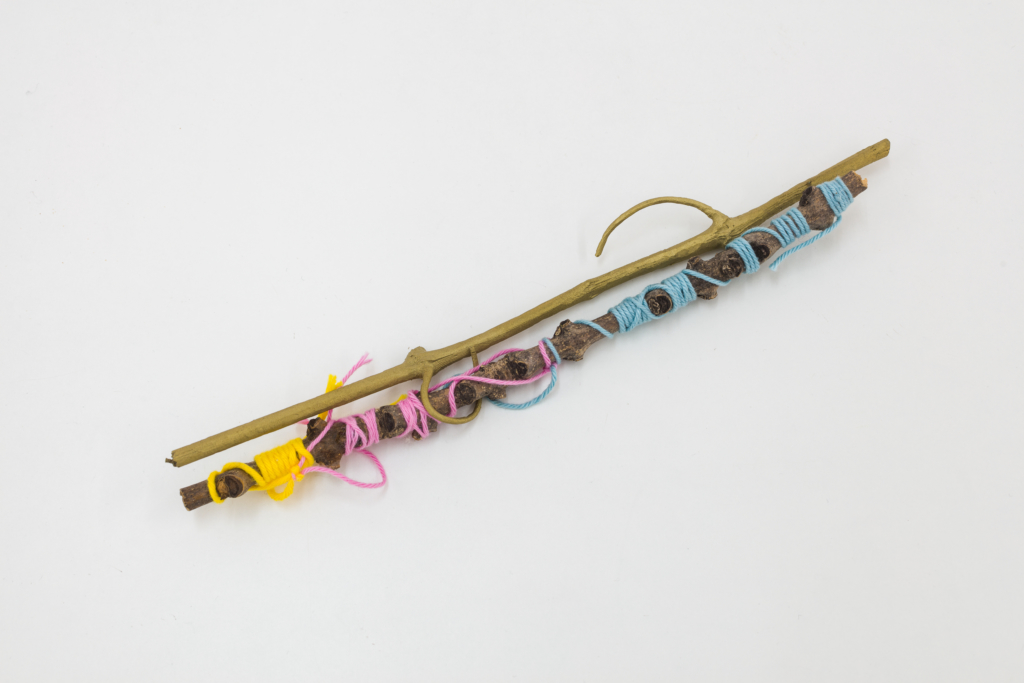 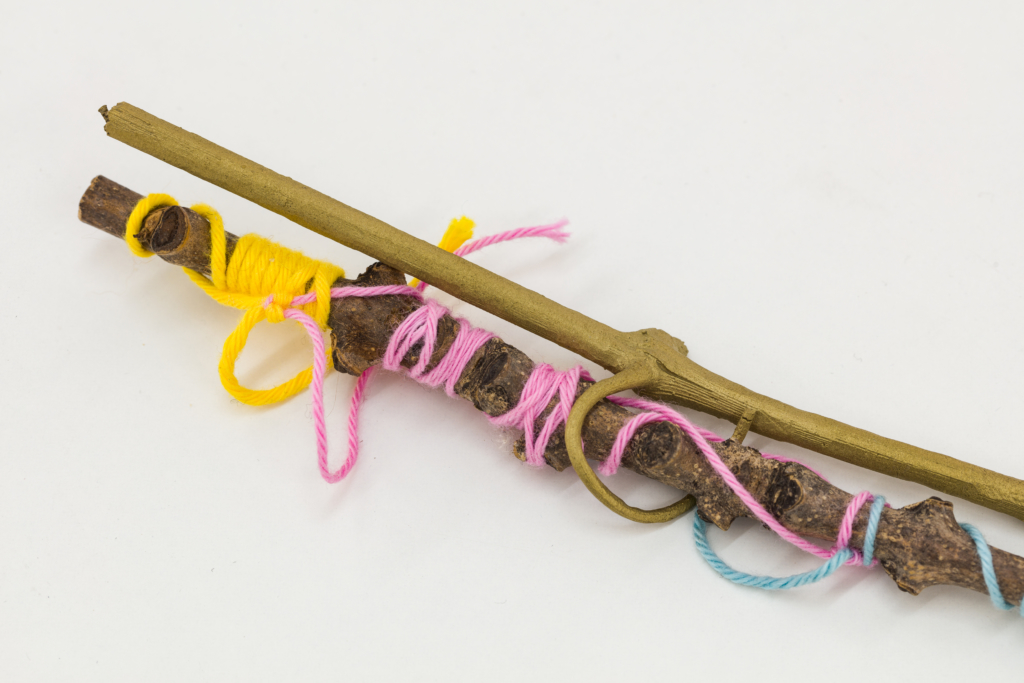 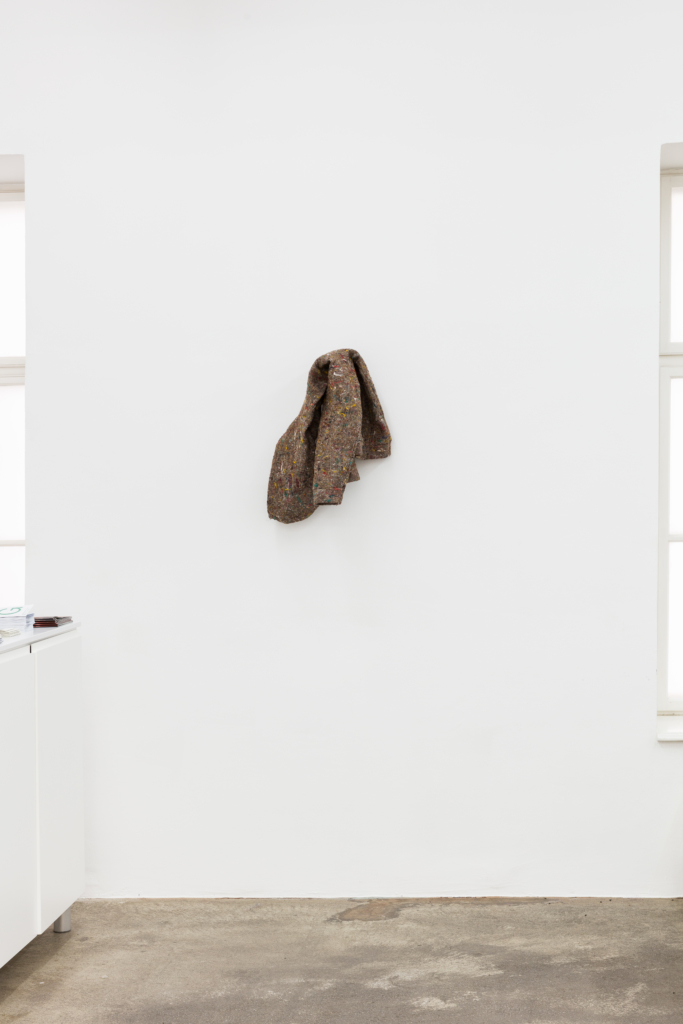 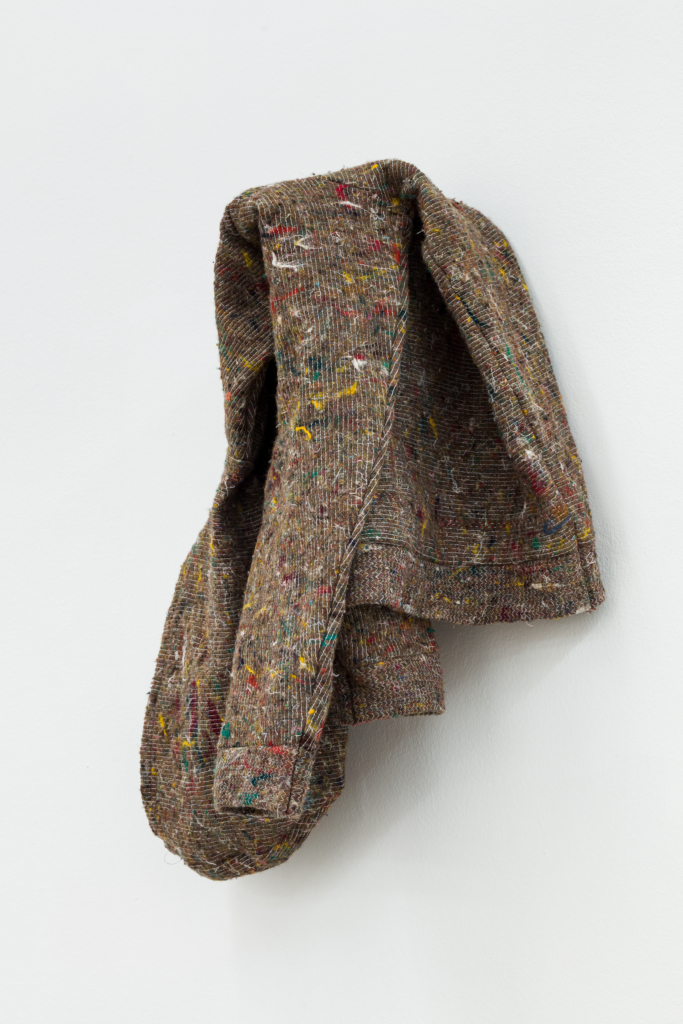 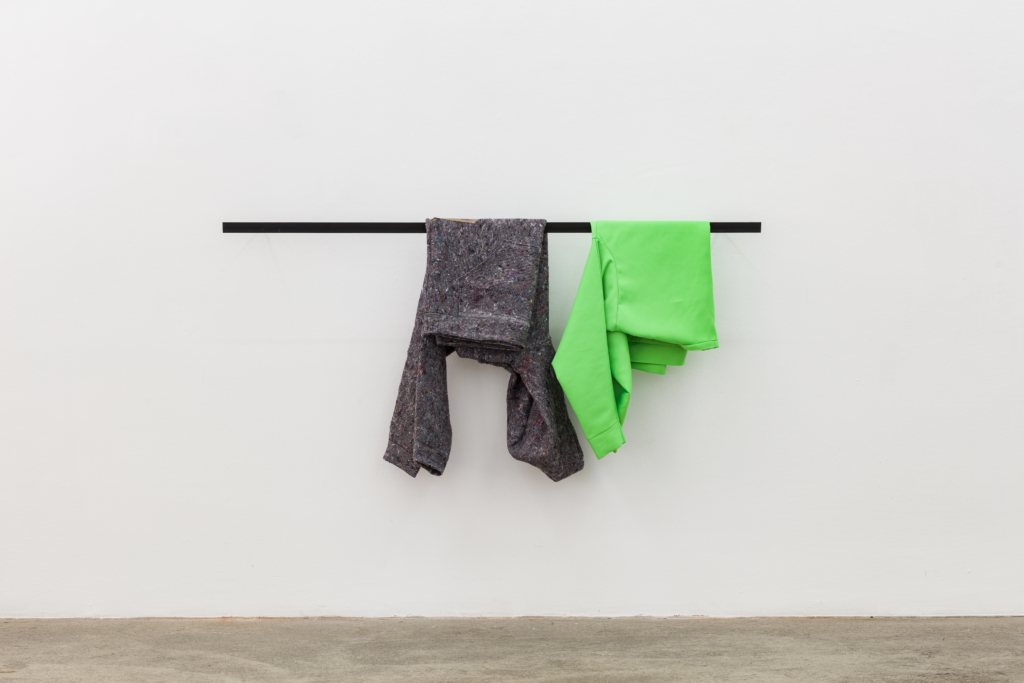 “The sourball of every revolution: after the revolution, who’s going to pick up the garbage on Monday morning?”

A revolution – a singular event of radical change, a shift in paradigms, the birth of something genuinely new, an act of violent upheaval. We tend to understand such events of revolutionary power as interruptions of the usual, breaks in the familiar flow of time, sudden eruptions of action whose magnitude can only be fully comprehended after they have taken place. This peculiar weight of the term “revolution” makes its older meaning feel like a deflation. Quite literally, “revolution” used to denote “the time taken by a celestial body to make a complete round in its orbit.” (Merriam Webster Dictionary) In almost complete opposition to the newer meaning, the movement of planets and stars is repetitious, slow and predictable. It manifests in the rhythms that govern everyday life on earth: day and night, seasons, tides.

After the revolution, the world keeps turning. In her 1969 “Manifesto” for maintenance art, New York artist Mierle Laderman Ukeles reminded her readers that even though “the” revolution might feel like a break in time, the morning after inevitably comes and requires some of us to shift their attention to what was left behind. Ukeles transposes the temporal opposition of revolutionary events and everyday tasks to the making of art works. Creation may be singular, eruptive and great, but this notion of “avantgarde” art is dependent on  its maintenance by others who “keep the dust off the pure individual creation”. Just as a celestial body’s revolutions, the time of maintenance work is repetitious, slow and predictable. It manifests in the procedures that govern everyday life: keeping the body alive and well, washing clothes, sorting socks, going to work, cleaning up, caring for others…

The artists featured in After the revolution blur the lines between artistic work and maintenance. Irina Lotarevich melts down leftover scraps and bits of material collected from her day job for her sculpture. Florian Mayr incorporates his work as an art technician into his artistic production: transit blankets, usually used to safely wrap unwieldy art works for transport, are remodeled into scratchy sweaters. Sophie Thun’s photographic practice is casually linked to her job as a studio assistant in which she uses the same techniques and equipment, but for others. Lone Haugaard Madsen’s work is hardly ever finished. Previously completed pieces are drawn back into the process of making, leftovers (such as worn out work clothes) are recast into sculpture or parts of installations. Anna Schachinger tasked herself with using up the relics of life and painting that have accumulated in her studio. Rather that projecting a singular, revolutionary event of creation, these works manifest processes which began before they were made and will continue on after their tentative completion: sustaining one’s practice, revisiting old things and pieces, saving scraps, cleaning house. After the work is done, the world keeps turning.